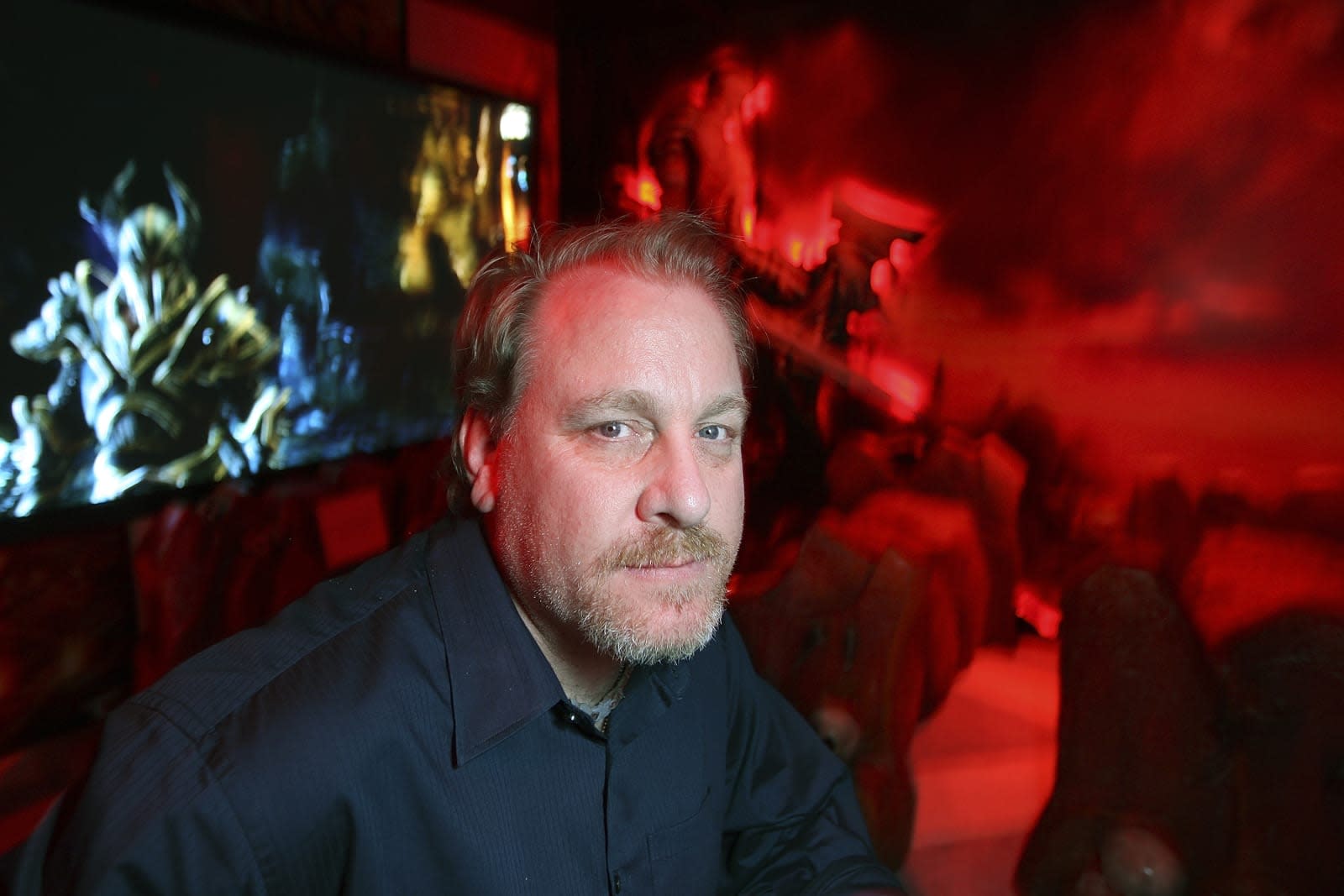 The saga of former Boston Red Sox pitcher Curt Schilling's 38 Studios, the state of Rhode Island and an awful lot of money might finally be over. At the end of July, it was announced that 38 Studios wouldn't face criminal charges for a failed $75 million loan for Project Copernicus, a massively multiplayer online game set in the Kingdoms of Amalur universe. Now, Schilling and his compatriots only have to pay $2.5 million to settle the lawsuit out of court, according to the Associated Press.

One bit about the settlement agreement: It says that the defendants "deny liability and the settlement is not to be construed as an admission of liability by any of them." This is important because Schilling has stressed time and again that he didn't do anything wrong -- that it was Rhode Island's fault for how everything went pear shaped. It probably also helps insulate his story of being financially drained after filing bankruptcy in 2012.

The AP says that this settlement will pay back bonds, but that the state's taxpayers still are in the hole over $28 million on the deal. How will the rest of that shake out? Only time (and civil suits) will tell.

In this article: 38studios, amalur, business, curtschilling, gaming, kingdomsofamalur, kingdomsofamalurreckoning, lawsuit, projectcopernicus, rhodeisland
All products recommended by Engadget are selected by our editorial team, independent of our parent company. Some of our stories include affiliate links. If you buy something through one of these links, we may earn an affiliate commission.