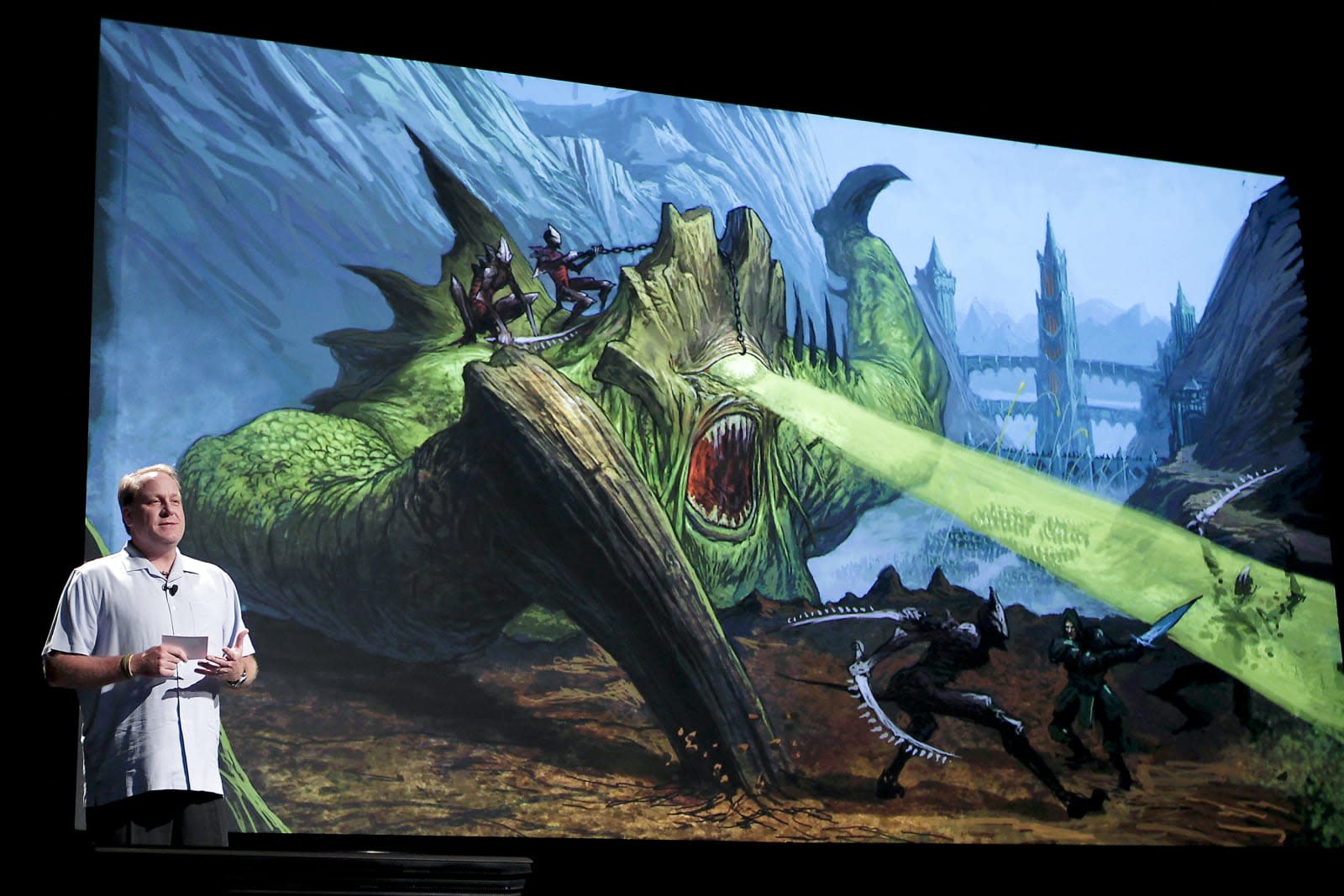 Curt Schilling's 38 Studios has run into plenty of trouble since declaring bankruptcy in 2012, not the least of which is an SEC lawsuit this year. However, criminal cases won't be contributing to its headaches. The Rhode Island State Police have determined that they won't file charges over the failed $75 million loan for Project Copernicus, the massively multiplayer online game that was to have followed Kingdoms of Amalur: Reckoning. There were "no provable criminal violations" in the way the developer secured its cash, the police say. The decision isn't completely shocking (federal officials decided against charges back in 2012), but it eliminates what chances were left of staff facing prison time.

Not that 38 Studios is getting away scot-free. It already agreed to a settlement that partly compensates burned creditors, and Rhode Island law enforcement is quick to stress that this doesn't affect any civil lawsuits like those from the SEC. The fallout from the ill-fated government-game creator partnership isn't over -- however, it is starting to settle down.

In this article: 38studios, av, copernicus, crime, CurtSchilling, games, gaming, law, loan, personal computing, personalcomputing, projectcopernicus, rhodeisland, videogames
All products recommended by Engadget are selected by our editorial team, independent of our parent company. Some of our stories include affiliate links. If you buy something through one of these links, we may earn an affiliate commission.