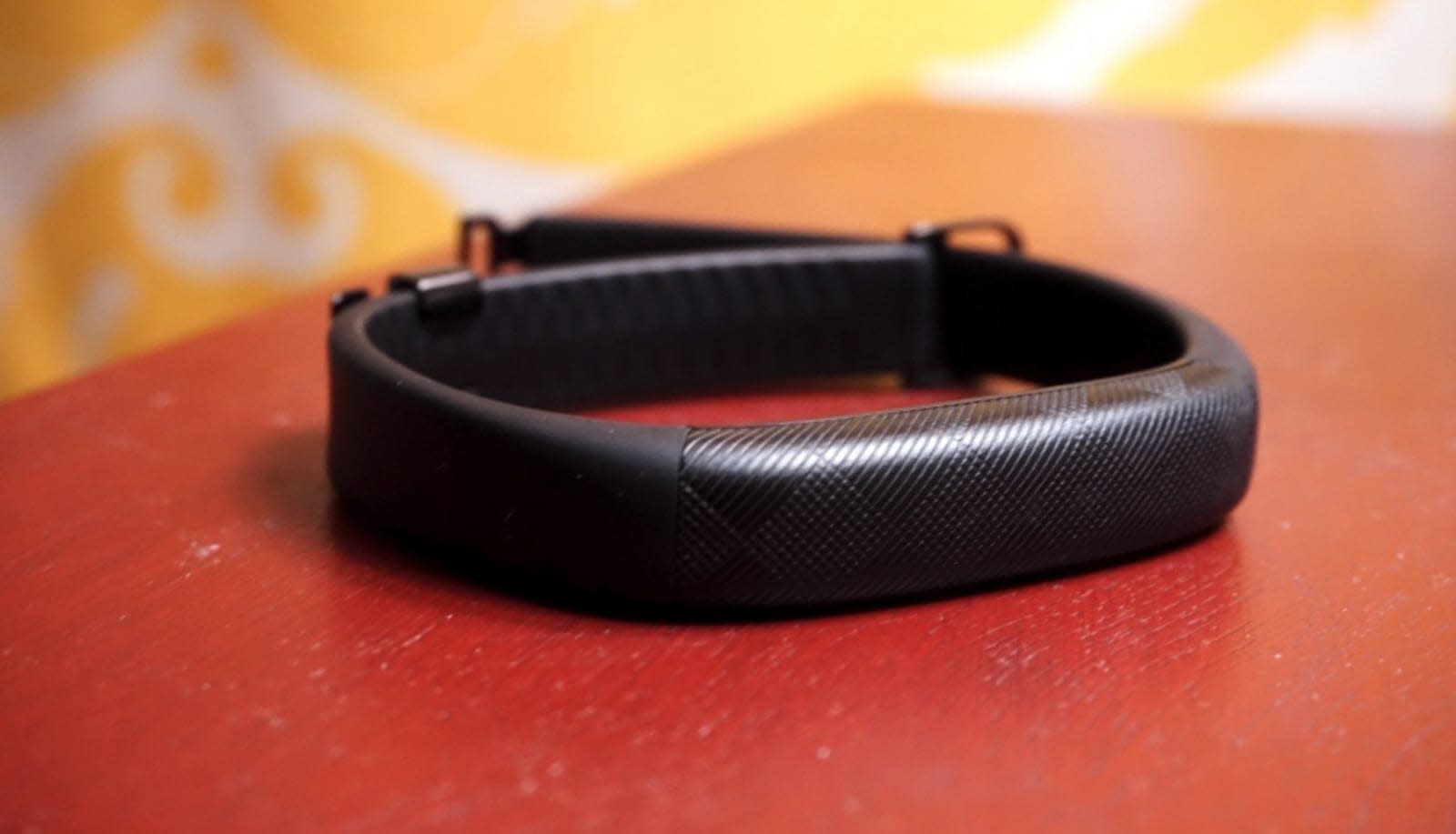 It's been a rough year for Jawbone. A few months back, the company had reportedly halted production on new fitness trackers, and was said to be selling itself off after missing a payment to a creditor. Today, the Jawbone rumor mill churns just a little harder: according to a new report from Business Insider, the company's customer service provider, NexRep, has cut ties with the company for failure to pay. "Jawbone is not able to pay us for past services," claims an internal email to NexRep employees. "Their ability to pay us in the future is uncertain at this point." The report also asserts that Jawbone's inventory is almost completely exhausted.

Jawbone itself claims he report is a bit overstated, calling the story "imbalanced" with "multiple inaccuracies and omissions." Specifically, Jawbone says that it's reviewing NexRep's invoices, and stated that the customer service provider has "no basis or knowledge form which to make the statement that Jawbone is struggling financially and couldn't pay NexRep for it services." The company also asserts that NextRep never had access to Jawbone's inventory system, and has no way to guess the status of their remaining stock.

So, is the company in trouble? It's hard to tell -- Jawbone's official statement refutes NexRep's speculation on its financial situation, but stops short of explaining why it hasn't paid the company. It also doesn't address other oddities in report, such as how almost every product on Jawbone's website is listed as "out of stock."In any case, Jawbone doesn't seem ready to fold. "There are no current plans to sell the company," Jawbone concluded.

In this article: av, bluetoothspeakers, fitnesstrackers, gear, Jawbone, wearables
All products recommended by Engadget are selected by our editorial team, independent of our parent company. Some of our stories include affiliate links. If you buy something through one of these links, we may earn an affiliate commission.