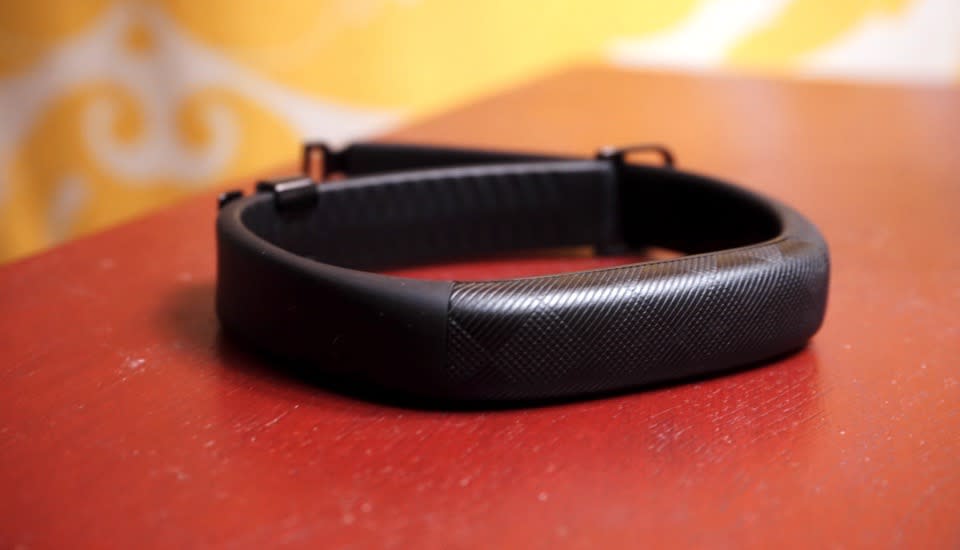 Jawbone has struggled to gain traction in the fitness-tracking market for some time, despite being one of the first to the market. Now, it looks like the company is ready to cash it in entirely. A report from Tech Insider claims the company has stopped making its Up line of fitness trackers and sold all of its remaining inventory to a third-party distributor. While the door remains open for the company to try again, it certainly feels like it's ready to exit the market.

Furthermore, a separate report from Fortune claims that Jawbone is also looking to sell off its speaker business. The Jawbone Jambox was one of the first portable Bluetooth speakers and was generally well-recevied -- unlike its wearables, which have been hit-or-miss. The company hasn't produced a new one in well over a year, during which Fitbit has essentially dominated the fitness tracker market with little competition to speak of. Between speakers and wearables, the company wouldn't have much of anything left to sell to consumers.

The company raised $165 million in funding this past January, and CEO Hosain Rahman told Tech Insider earlier this year that Jawbone had ambitions to develop a "clinical-grade" fitness tracker. The door still appears to be open for that to happen, but it's feeling like the days of the company focusing on consumer-grade products may be at an end.

A Jawbone spokesperson said the company had no comment on today's reports.

Update, 5/31/16, 3PM ET: Despite offering us a "no comment" last week, Jawbone has now refuted last week's report. "Speculation that Jawbone is exiting the wearables business or going out of business altogether is false," the company said in a statement. "Jawbone remains wholly committed to innovating in and building great wearables products. The company has never been more excited about its pipeline of technology and products and looks forward to sharing them when ready."

In this article: av, bluetoothspeakers, fitnesstrackers, gear, jawbone, TL16TJAWB, wearables
All products recommended by Engadget are selected by our editorial team, independent of our parent company. Some of our stories include affiliate links. If you buy something through one of these links, we may earn an affiliate commission.