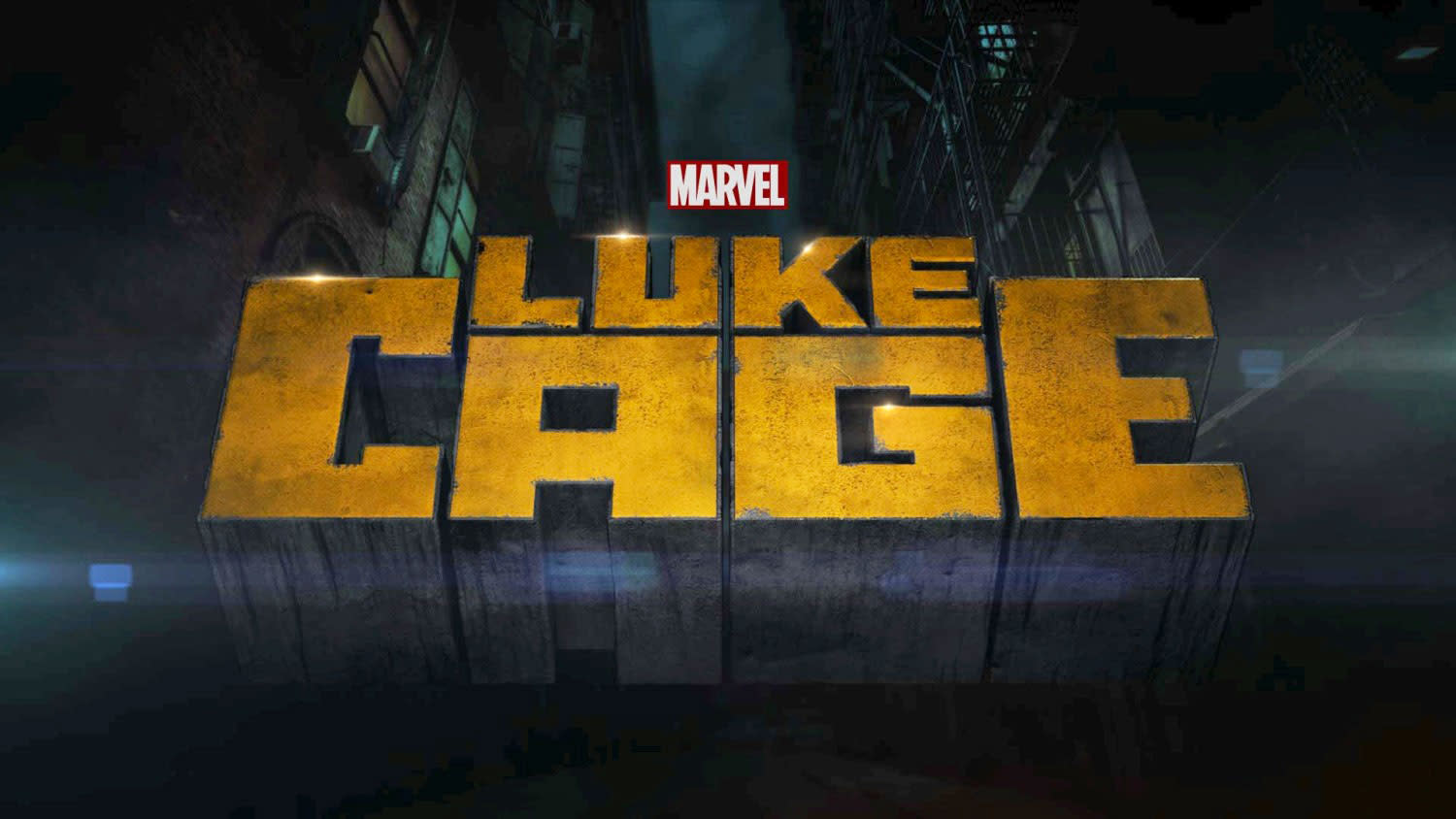 It's time: Netflix is back with the next entry in its line of Marvel-character TV series with Luke Cage, starring Mike Colter and produced by Cheo Hodari Coker. Be quick with your binge, since on Sunday night, HBO kicks off its highly-anticipated android-populated TV series Westworld. We're also ready for the wide release of Forza Horizon 3 -- I've been playing it and it's not only my favorite Forza, it could've been my favorite entry in the PGR or Midnight Club series.

Tonight is the first presidential debate, and if you need another reason to watch, don't forget that you can use it to compare the HD feeds from different networks. New movie releases on Blu-ray include Ultra HD versions of Warcraft, Everest, Central Intelligence and The Shallows, and on TV don't forget about a new season of Drunk History. There's also a Final Fantasy XV side-scrolling prequel, and XCOM 2 on consoles. Look after the break to check out each day's highlights, including trailers and let us know what you think (or what we missed).

In this article: av, entertainment, ForzaHorizon3, gaming, listings, LukeCage, MustSeeHdtv, westworld
All products recommended by Engadget are selected by our editorial team, independent of our parent company. Some of our stories include affiliate links. If you buy something through one of these links, we may earn an affiliate commission.