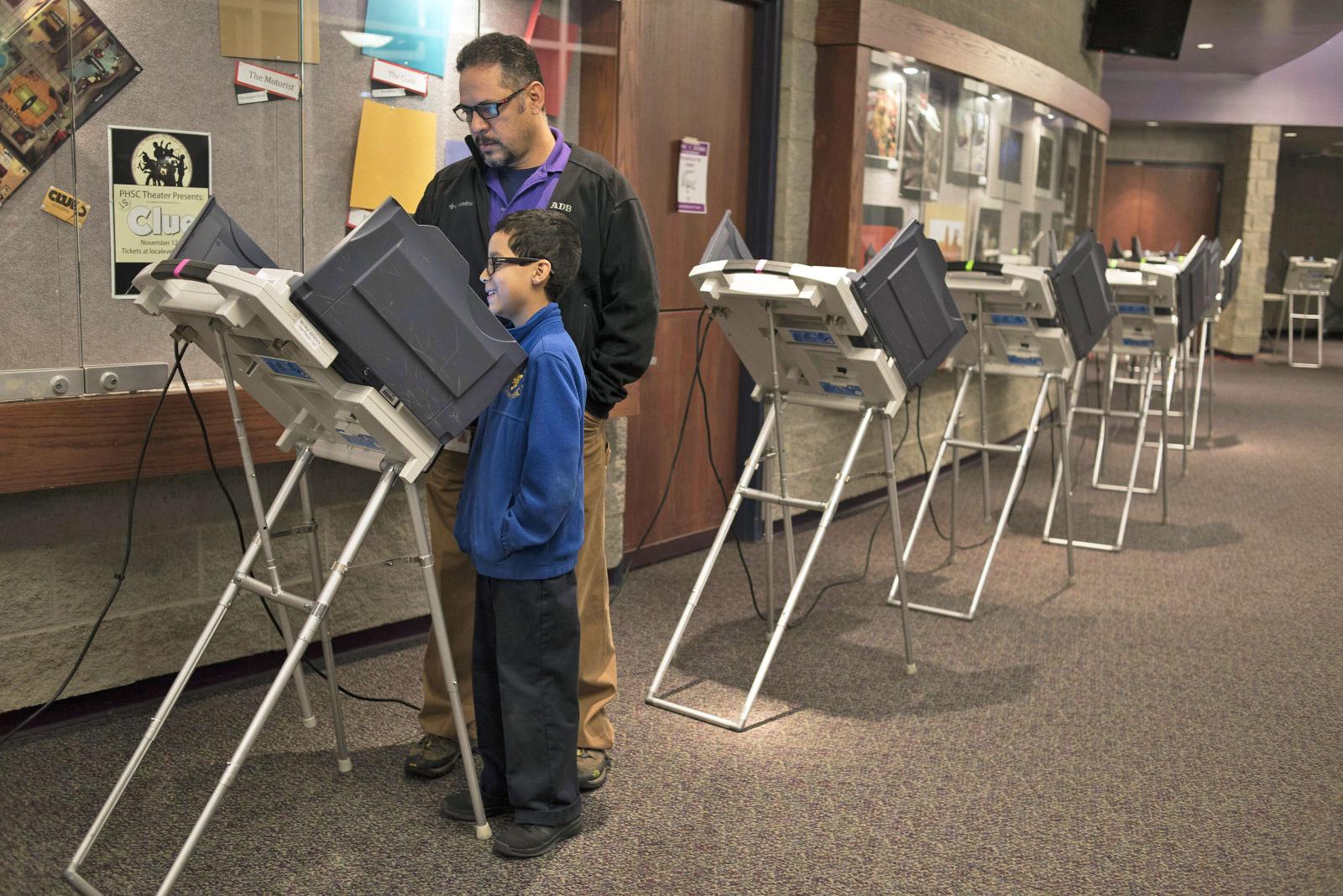 With the US presidential election just over a month away, a Homeland Security official says voter registration systems in 20 states were the targets of hackers. The Associated Press reports that an official from the department confirmed the activity over the the last few months and explained that it hasn't been determined if the threats were domestic or foreign. ABC News reported this week that Russian hackers targeted the systems of 20 states and successfully infiltrated four.

This news follows an FBI warning in August that hackers outside of the US took aim at systems in Illinois and Arizona. While it's important to note that these attacks are on the voter registration systems and not the actual voting systems themselves, it's still a major concern heading into the election. There are already concerns that foreign hackers may try to influence the results of the process and the FBI has said it's looking into Russian hackers that may try to do so.

As the AP notes, government officials say that accessing the polling systems to sway an election would be "nearly impossible" because they are decentralized and not connected to the internet in most cases. However, Engadget security columnist Violet Blue argues there's reason to be concerned about the issue for a number of reasons, including aging voting machines. Homeland Security Secretary Jeh Johnson told state election officials last month to take technical precautions and make sure that machines aren't connected to the internet for added security.

In this article: culture, election, election2016, hackers, homelandsecurity, politics, security, voting
All products recommended by Engadget are selected by our editorial team, independent of our parent company. Some of our stories include affiliate links. If you buy something through one of these links, we may earn an affiliate commission.