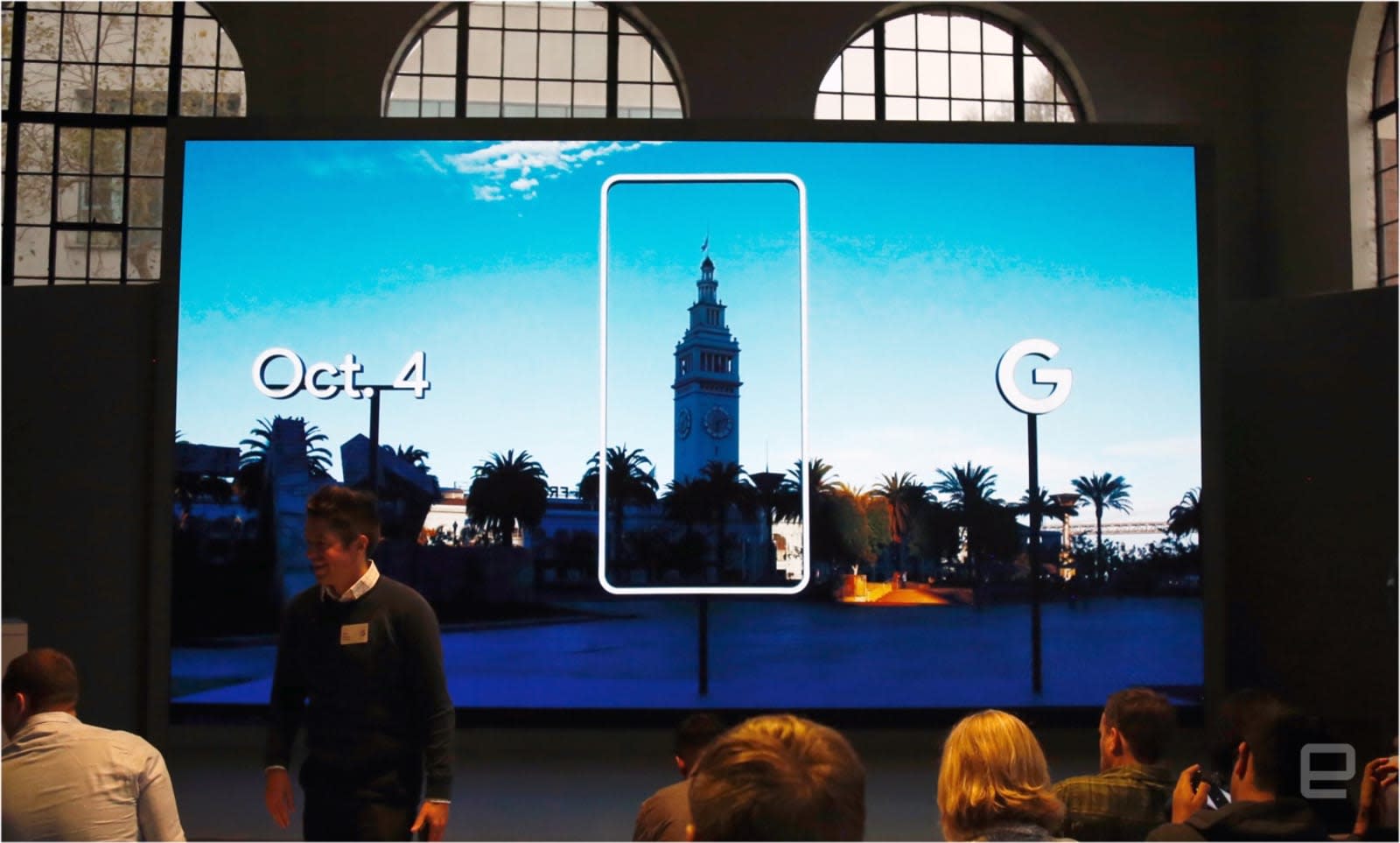 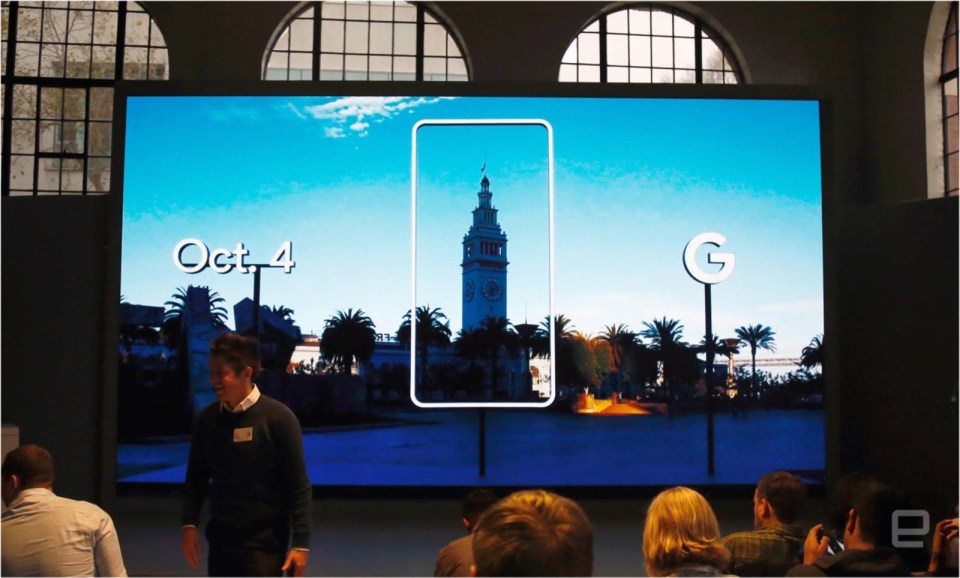 Google laid out its AI-powered vision for the future of mobile computing at its Made By Google event in San Francisco on Tuesday. The company debuted its widely anticipated (and widely leaked) Pixel phone, showed off its Daydream VR headset for the first time, unveiled the new 4K Chromecast and further expounded upon just how its Google Home smart speaker fit into a connected household. Numbers, because how else will you when the future arrives?

Gallery: By the Numbers: The 'Made by Google' edition | 7 Photos In this article: gear, google, Google eBooks, internet, madebygoogle2016, mobile
All products recommended by Engadget are selected by our editorial team, independent of our parent company. Some of our stories include affiliate links. If you buy something through one of these links, we may earn an affiliate commission.