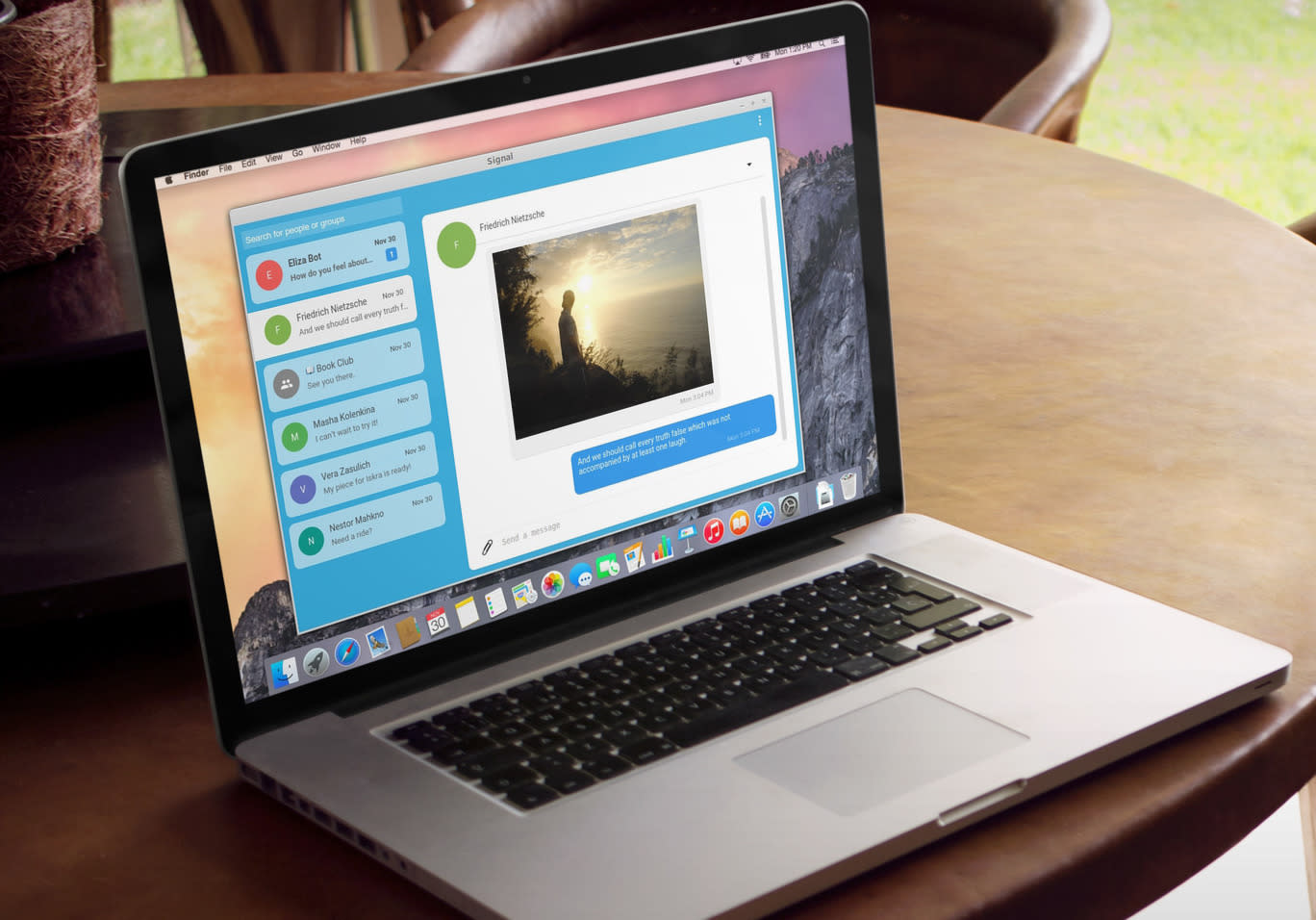 In the first half of 2016, Open Whisper Systems (OWS) -- the maker of Signal and creator of the encryption used by Google Allo and Facebook Messenger -- was served a subpoena for information concerning two users of the service. That's not out of the ordinary. But what was odd and troubling was the gag order that accompanied the court order for information.

According documents pertaining to the case posted by the ACLU and OWS, the magistrate judge that signed the order noted that not forcing Signal to stay silent "will seriously jeopardize the investigation." The idea being that if the company were to leak information the folks being tracked would get wise and stop messaging each other or skip town.

As the ACLU points out, that argument could be applied to nearly every criminal investigation. "The First Amendment requires that to close courtrooms or seal evidence -- and especially to prohibit a party from speaking publicly on a matter of public concern -- the government demonstrate a compelling interest in secrecy, and it must apply that secrecy in the narrowest possible way," staff attorney Brett Max Kaufman wrote in a post about the case.

In this case the Justice Department doesn't seem to have done that and when pressed by the ACLU, it relented and allowed most of the information to be publicly disclosed. Which seems like a victory but according to the ACLU could be an indicator that this sort of secrecy is becoming the default in cases like this. "And while this -- the only one ever received by OWS -- is now public, there are many more like it, hiding in the filing cabinets in the U.S. attorney's offices across the country," Kaufman wrote.

Meanwhile, because Signal doesn't collect any user data other than a phone number and uses end-to-end encryption, the only thing it could share with authorities was when one of the phone numbers signed up for an account and when that number logged on last.

In this article: encryption, gear, JusticeDepartment, Messaging, mobile, OWS, politics, security, services, Signal
All products recommended by Engadget are selected by our editorial team, independent of our parent company. Some of our stories include affiliate links. If you buy something through one of these links, we may earn an affiliate commission.