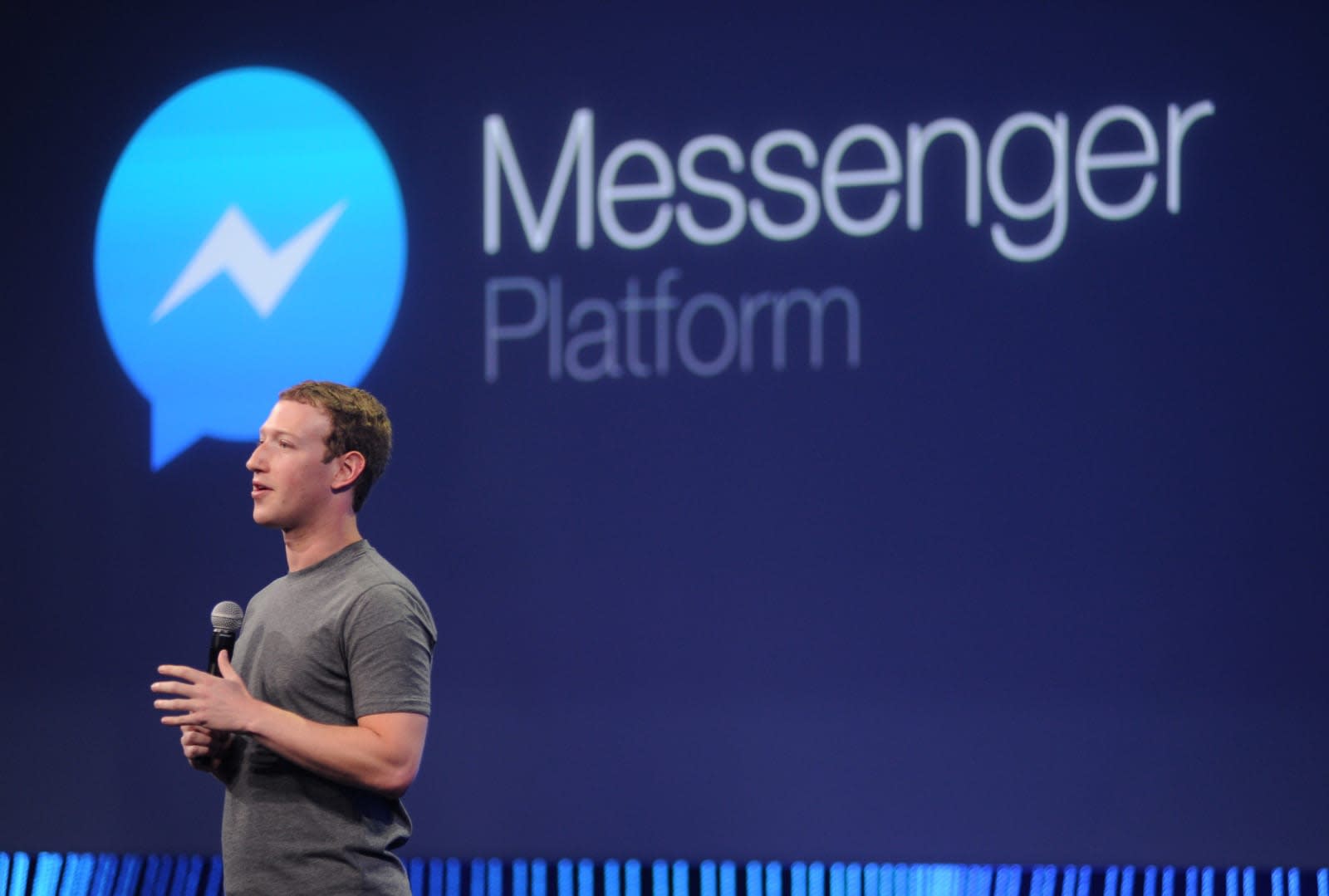 With the flick of a switch back in April, the popular international messaging service WhatsApp turned on end-to-end encryption for every conversation in its system, dramatically boosting security for its 1 billion-person userbase. At long last, parent company Facebook has finally rolled out the same protections for users of its standard Messenger service. Today, users can toggle the "Secret Conversations" feature on in settings to enable end-to-end encryption, ensuring that nobody can pry into chat content but the participants.

Unfortunately, users have to activate the encryption for each and every new message. It doesn't appear to allow encryption old message chains, either. Facebook didn't list the feature in its update notes, but once folks download the new version, they'll see the option to tap "secret" in the top right corner of the "new message" screen. Both sender and receiver need the latest edition of the app to enable the encryption.

As WIRED points out, manually toggling it might be a legal compromise for Facebook. The company has already gotten into several spats over WhatsApp's universal encryption, frustrating locked-out Brazilian authorities so much they regularly ban the app, temporarily froze Facebook's funding and even arrested a company executive. At least Facebook has precedent for refusing to help decrypt messages for authorities, as much as they could with end-to-end encryption.

Obviously, encryption that only activates when you remember to turn it on isn't a perfect solution. The conspicuous absence of any in-app announcements or instructions means some among the platform's 900 million users will likely remain ignorant. But it's available and easy to use, an empowering step for anyone who wants to keep authorities, their governments or Facebook itself out of their conversations.

In this article: culture, encryption, end-to-end, facebook, FacebookMessenger, security, services
All products recommended by Engadget are selected by our editorial team, independent of our parent company. Some of our stories include affiliate links. If you buy something through one of these links, we may earn an affiliate commission.