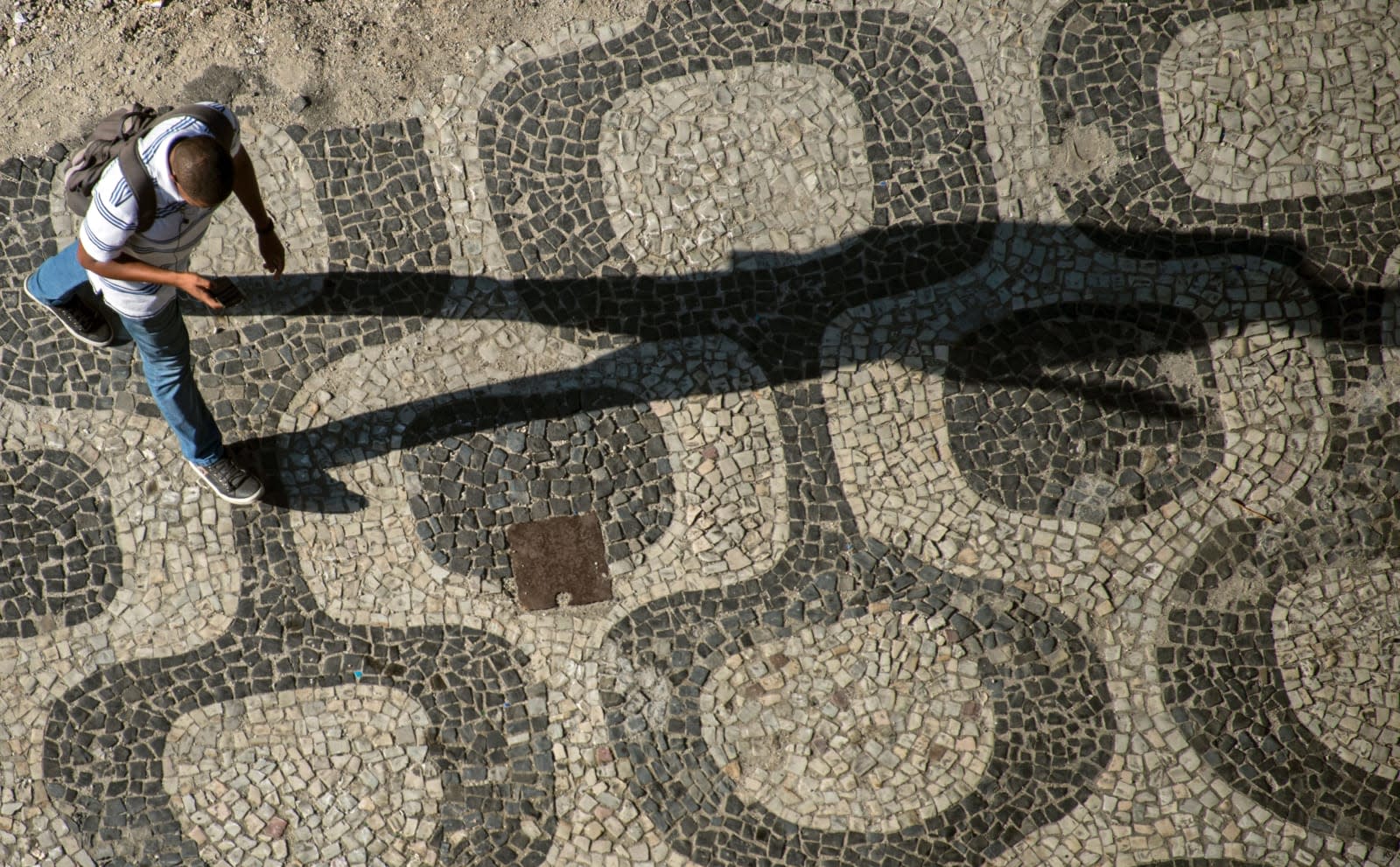 A Brazilian court has frozen 19.5-million reals ($6-million) of Facebook's cash after the social network's messaging service, WhatsApp, failed to hand over data as part of a criminal investigation. Reuters reports that Brazilian law enforcement sought access to messages that could link drug smugglers from a number of recent raids. The court targeted Facebook Inc, as WhatsApp doesn't have any financial operations in the country.

The action is the latest in a long line of similar moves from the Brazilian government. In recent months, WhatsApp has been blocked (more than once), and a Facebook executive was arrested -- also due to failure to hand over messages or user data.

In this case, the frozen funds are equal to the total fines WhatsApp has incurred for not complying with law enforcement's demands. There's no mention of the service being blocked this time, so it's possible the government is trying a different tact. The larger issue, for both sides, is that since April, WhatsApp has been encrypting all its messages end to end, so it couldn't hand over the content of communications after that date even if it wanted to.

The messages involved in the drug smuggling investigation were likely sent before the activation of encryption, but Facebook reportedly claimed that messages weren't stored anyway. There's no official comment from Facebook or WhatsApp at this time.

In this article: brazil, encryption, facebook, fine, gear, internet, messages, mobile, whatsapp
All products recommended by Engadget are selected by our editorial team, independent of our parent company. Some of our stories include affiliate links. If you buy something through one of these links, we may earn an affiliate commission.