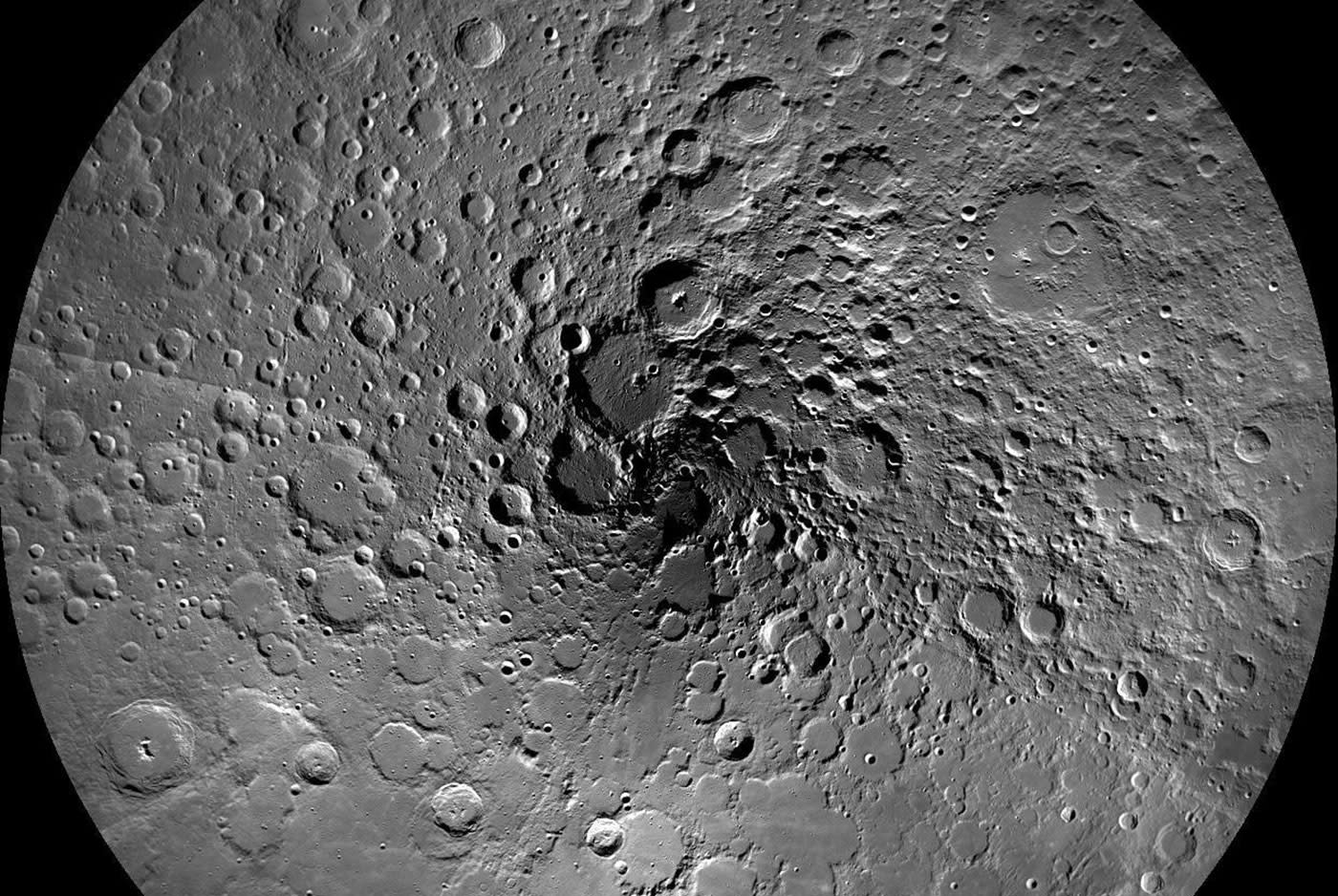 We might see the moon every night, but we still don't know everything about our planet's faithful companion. For instance, a team of Arizona State University astronomers have discovered that it has around 33 percent more craters than scientists predicted. The team compared 14,000 before-and-after photos of the same sites taken by the Lunar Reconnaissance Orbiter in different periods of time and found 222 craters over 33 feet wide that they didn't expect. They also found 47,000 new splotches, which are splatter-like stains on the satellite's surface.

Since space rocks crash into the moon more often than we thought, it means that lunar soil also gets kicked up more often. Based on their observation, the researchers now believe that the first inch of the moon's surface changes every 80,000 years, not every million years. This could impact how we date samples taken from the satellite and could change the plans of anyone who wants to mine resources from the rock in the future. Team leader Emerson Speyerer said, however, that if ever you get the chance to fly to the moon someday, you don't have to worry about getting crashed to death by a meteorite:

In this article: lunarreconnaissanceorbiter, moon, nasa, science, space
All products recommended by Engadget are selected by our editorial team, independent of our parent company. Some of our stories include affiliate links. If you buy something through one of these links, we may earn an affiliate commission.