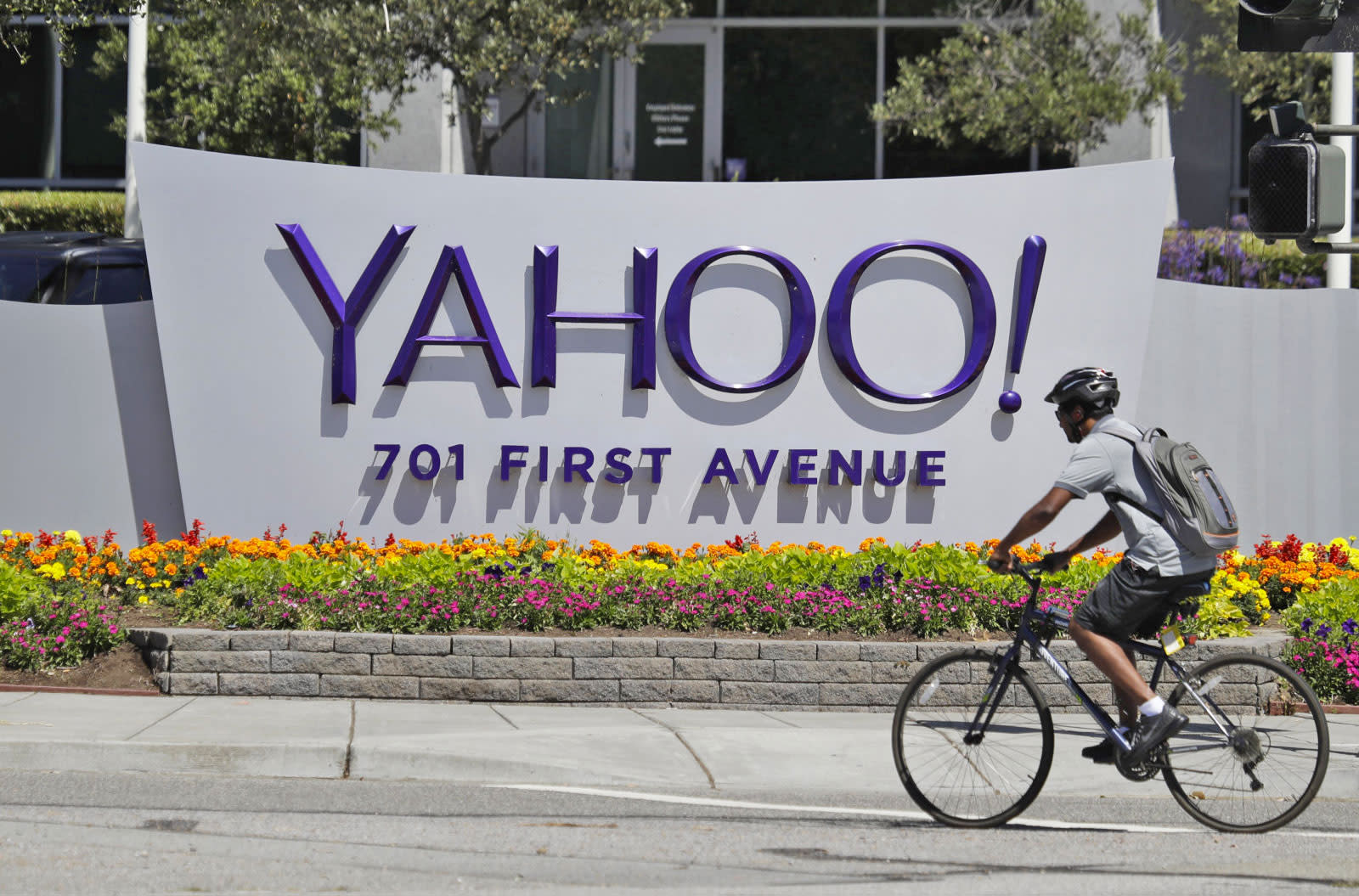 After Verizon announced a $4.83 billion deal to acquire former internet giant Yahoo, troubles the former company faced quickly came to light. Now the wireless carrier says that Yahoo's 2014 email breach that affected 500 million users could give it "reasonable basis" to withdraw its bid. Earlier this month, reports surfaced that Verizon was seeking a $1 billion discount on the selling price due to the security ordeal.

"I think we have a reasonable basis to believe right now that the impact is material and we're looking to Yahoo to demonstrate to us the full impact," Verizon's general counsel Craig Silliman explained to reporters today in Washington, DC. "If they believe that it's not then they'll need to show us that." Verizon confirmed these comments to Engadget, but didn't elaborate any further when we reached out for more information.

Reuters reports that Silliman didn't offer any indication as to whether talks were in progress about a reduced price. However, the deal does have a clause where the carrier can withdraw in the case of an event that has "adverse effect" on Yahoo's business, assets or "financial condition."

According to Reuters, Silliman went on to say that Verizon is "absolutely evaluating and will make determinations about whether and how to move forward with the deal based on our evaluation of the materiality."

"We are confident in Yahoo's value and we continue to work towards integration with Verizon," a spokesperson told Engadget in response to today's comments from Verizon.

Yahoo has been dealing with more than just the fallout from the email security breach. A Reuters report in earlier this month revealed that the company gave the US government access to all of its users' emails, allowing the National Security Agency and FBI to scan "hundreds of millions" accounts.

In this article: business, culture, email, security, verizon, yahoo
All products recommended by Engadget are selected by our editorial team, independent of our parent company. Some of our stories include affiliate links. If you buy something through one of these links, we may earn an affiliate commission.