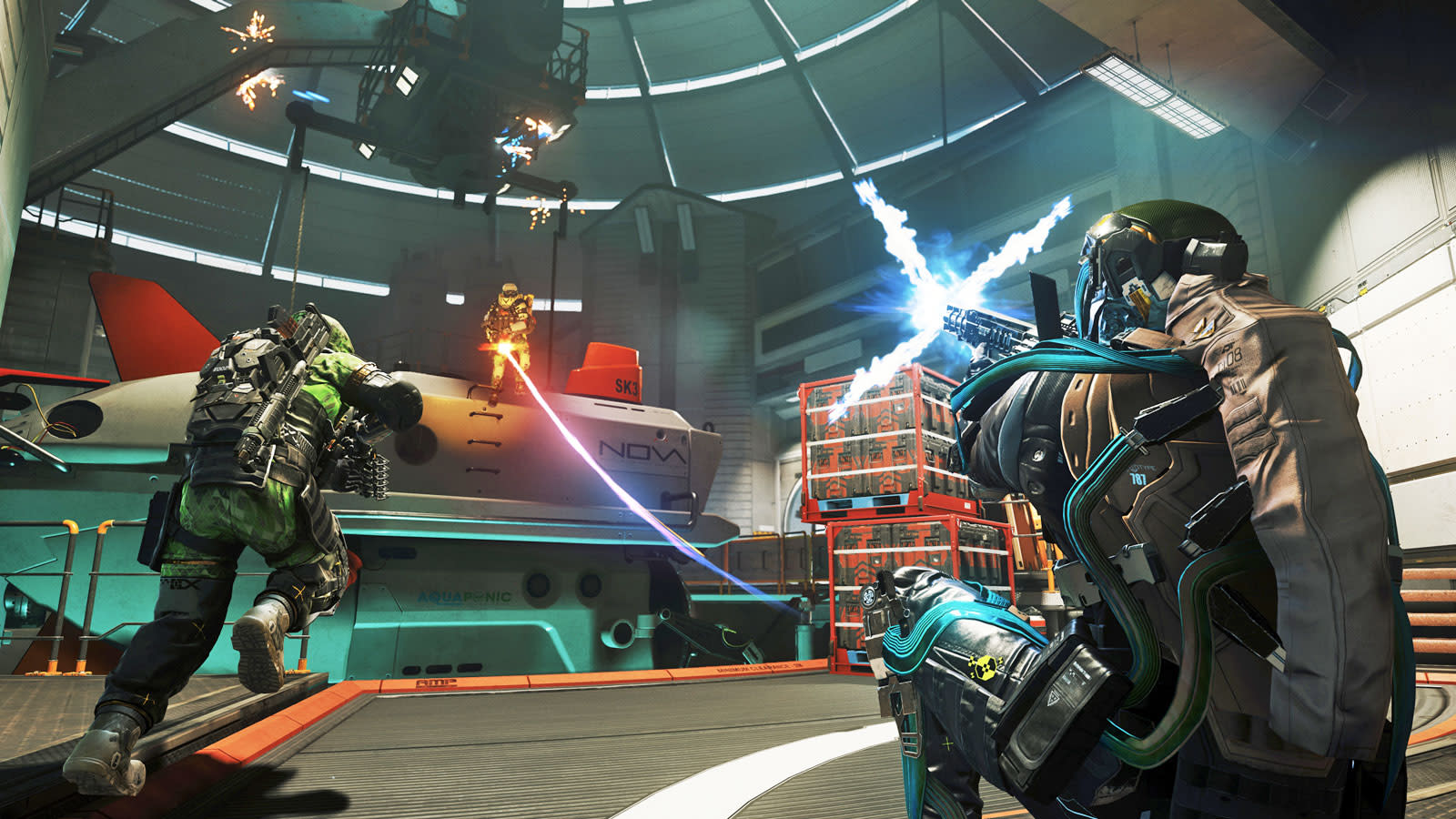 Did you pre-order Call of Duty: Infinite Warfare with multiplayer gaming in mind? If so, you now have a way to find out whether or not your faith (and your cash) is well-placed. As promised, the Infinite Warfare beta is live for PlayStation 4 customers who pre-ordered from participating stores. You'll get access to three maps, a rotation of three game modes (Team Deathmatch, Domination and Kill Confirmed) and half of the full game's ability-modifying Combat Rigs.

This first weekend is PS4-only and lasts until October 17th at 1PM Eastern. Xbox One owners will have to wait until the second weekend, which runs from October 21st through the 24th, to join in. This isn't a long time to play, and you won't get a taste of the single-player game (nothing new for CoD betas). However, it might make all the difference if you're at all concerned that Infinite Warfare might be more of the same.

In this article: activision, av, beta, callofduty, callofdutyinfinitewarfare, gaming, infinitewarfare, infinityward, personal computing, personalcomputing, ps4
All products recommended by Engadget are selected by our editorial team, independent of our parent company. Some of our stories include affiliate links. If you buy something through one of these links, we may earn an affiliate commission.