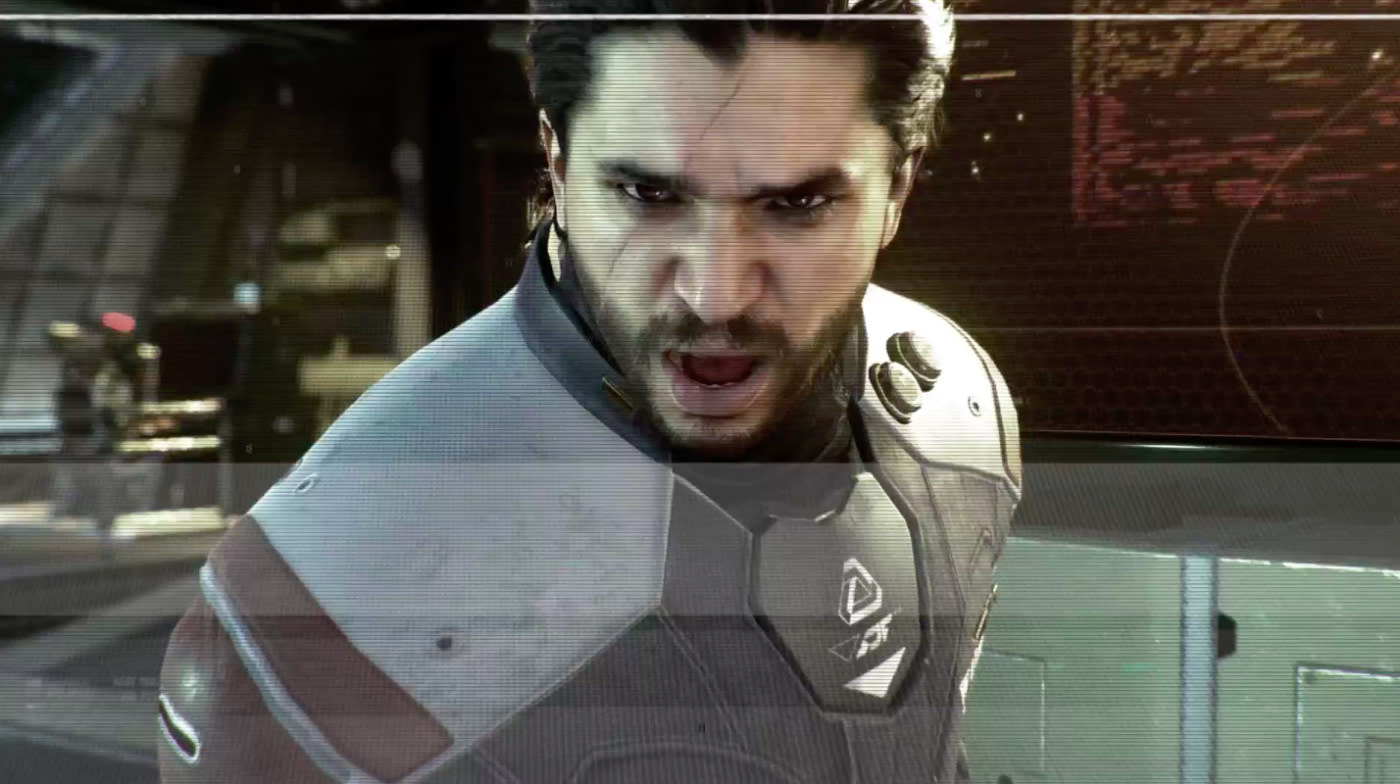 Call of Duty: Infinite Warfare brings the war (and the fare) to space, and it's taking Game of Thrones actor Kit Harington and UFC fighter Conor McGregor along for the ride. Unfortunately, Activision and Infinity Ward didn't take this opportunity to make the world's best buddy-cop action-comedy game. Instead, Harington plays the evil Admiral Salen Kotch of the Settlement Defense Front and McGregor is his muscle, Captain Bradley Fillion. They're a pair of bad dudes in space suits and in the story campaign, it's your job to take them down.

The Infinite Warfare story trailer shows some of the space fights and moon missions that are new to this installment, though the game doesn't seem to stray far from Earth's side.

In this article: Activision, av, CallOfDuty, callofdutyinfinitewarfare, conormcgregor, GameOfThrones, gaming, InfinityWard, JonSnow, KitHarington, modernwarfareremastered, personal computing, personalcomputing, ufc
All products recommended by Engadget are selected by our editorial team, independent of our parent company. Some of our stories include affiliate links. If you buy something through one of these links, we may earn an affiliate commission.