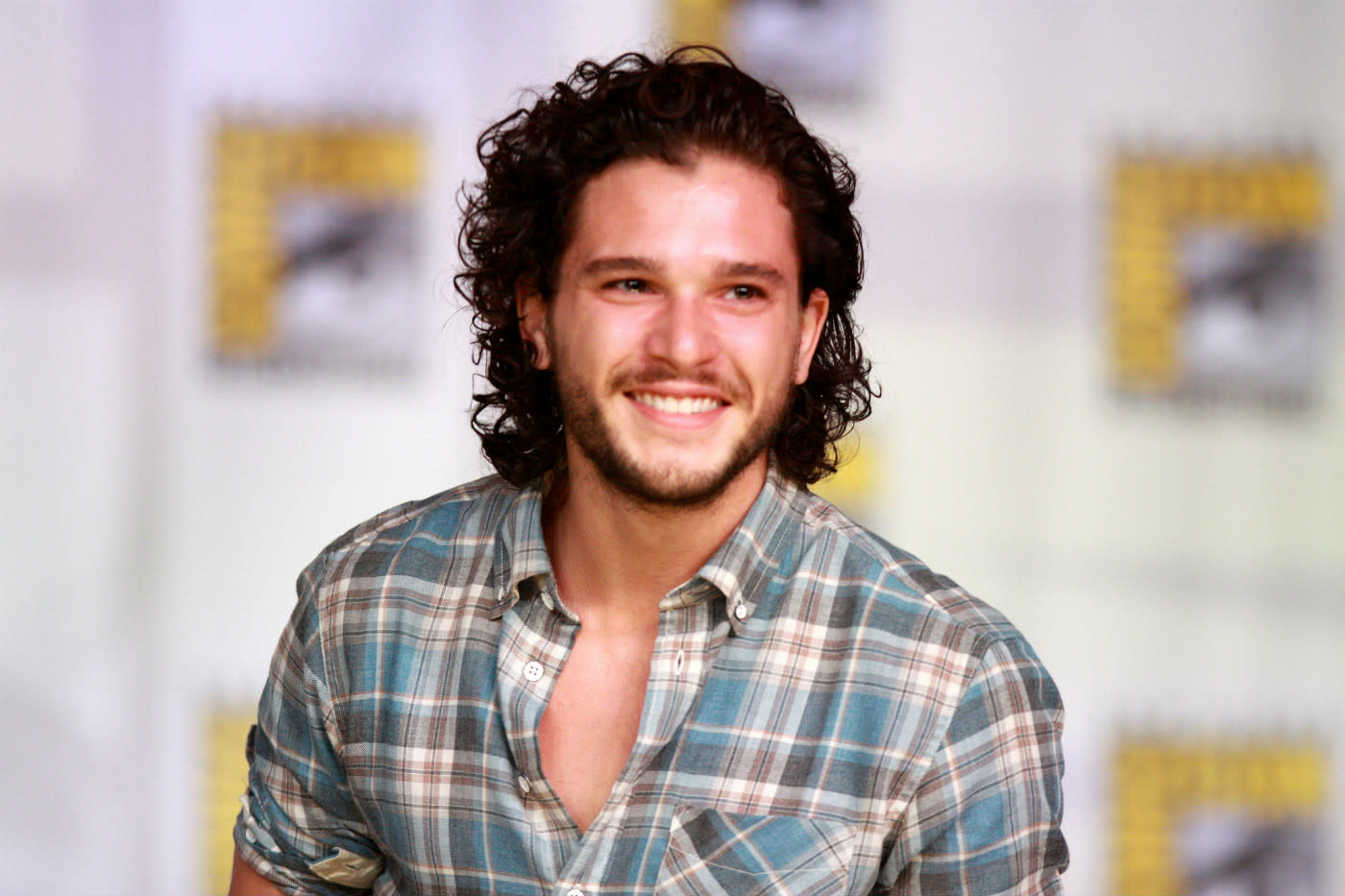 Kit Harington, the actor best known as the fearless, misunderstood warrior Jon Snow on Game of Thrones, plays a dastardly villain in Call of Duty: Infinite Warfare. He portrays the face of the Settlement Defense Front, a radical organization hellbent on destroying Earth. Even though no one in Game of Thrones is completely innocent, the Infinite Warfare gig is a far cry from Harington's regular role as a defender of humanity, Activision says.

"Kit is an amazing talent and the consummate pro," Infinity Ward narrative director Taylor Kurosaki says in a press release. "Our story is about an epic showdown of opposing forces, and Kit immersed himself into the role. ...We can't wait for fans to see Kit play an entirely different kind of character."

Check out a video of Harington in a motion-capture suit on the Infinite Warfare set right here.

In this article: Activision, av, CallOfDuty, callofdutyinfinitewarfare, entertainment, GameOfThrones, gaming, InfinityWard, JonSnow, KitHarington, personal computing, personalcomputing
All products recommended by Engadget are selected by our editorial team, independent of our parent company. Some of our stories include affiliate links. If you buy something through one of these links, we may earn an affiliate commission.