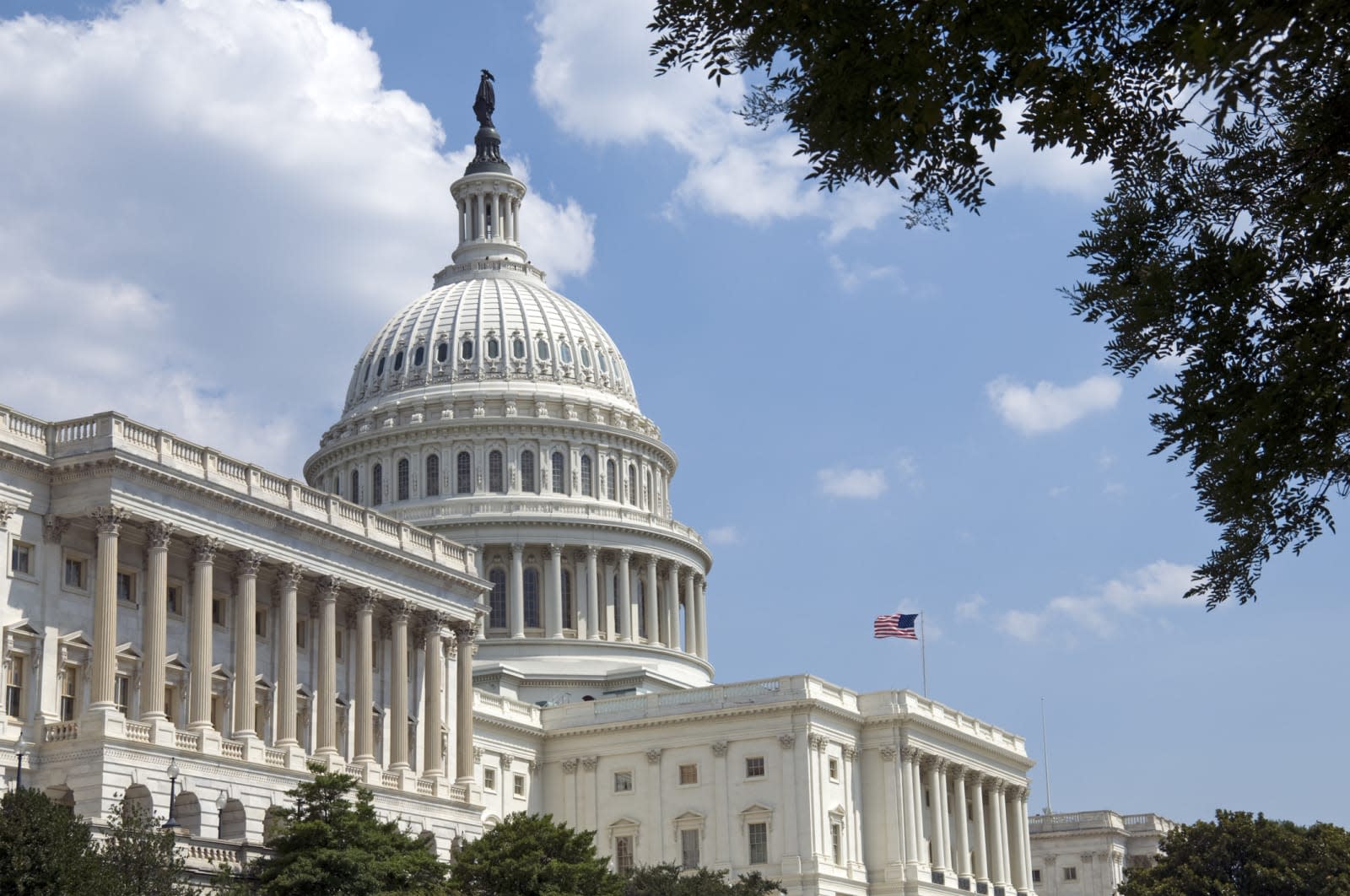 It won't shock you to hear that tech companies are trying to cozy up to politicians, but they may have more influence than you think. Bloomberg has determined that the five largest tech firms in the US (Amazon, Apple, Facebook, Google and Microsoft) spent more than twice as much on lobbying in 2015 as the five largest banks -- $49 million versus $19.7 million. Facebook and Google argue that the money is necessary to both explain their operations and defend an open internet, but there are mounting concerns that they may have too much sway.

For instance, New America Foundation's Barry Lynn warns that these companies are terrified of "competition policy" that could restrict their businesses, such as a repeat of the federal anti-monopoly case against Microsoft. Google may not have dismissed the FTC's antitrust probe due to lobbying, but there is a concern that companies could have officials look the other way. And it's safe to say that they're not fond of measure that would force them to repatriate cash stored overseas and pay taxes.

At the same time, it may be difficult for the feds to completely reject tech industry overtures. The government needs to cooperate closely with these companies for everything from fighting terrorist propaganda to modernizing data. The future administration will likely have to walk a fine line between listening to what tech has to say and preventing it from dictating policies that hurt both your market choices and the country's bottom line.

In this article: amazon, apple, culture, facebook, google, government, lobbying, microsoft, politics
All products recommended by Engadget are selected by our editorial team, independent of our parent company. Some of our stories include affiliate links. If you buy something through one of these links, we may earn an affiliate commission.