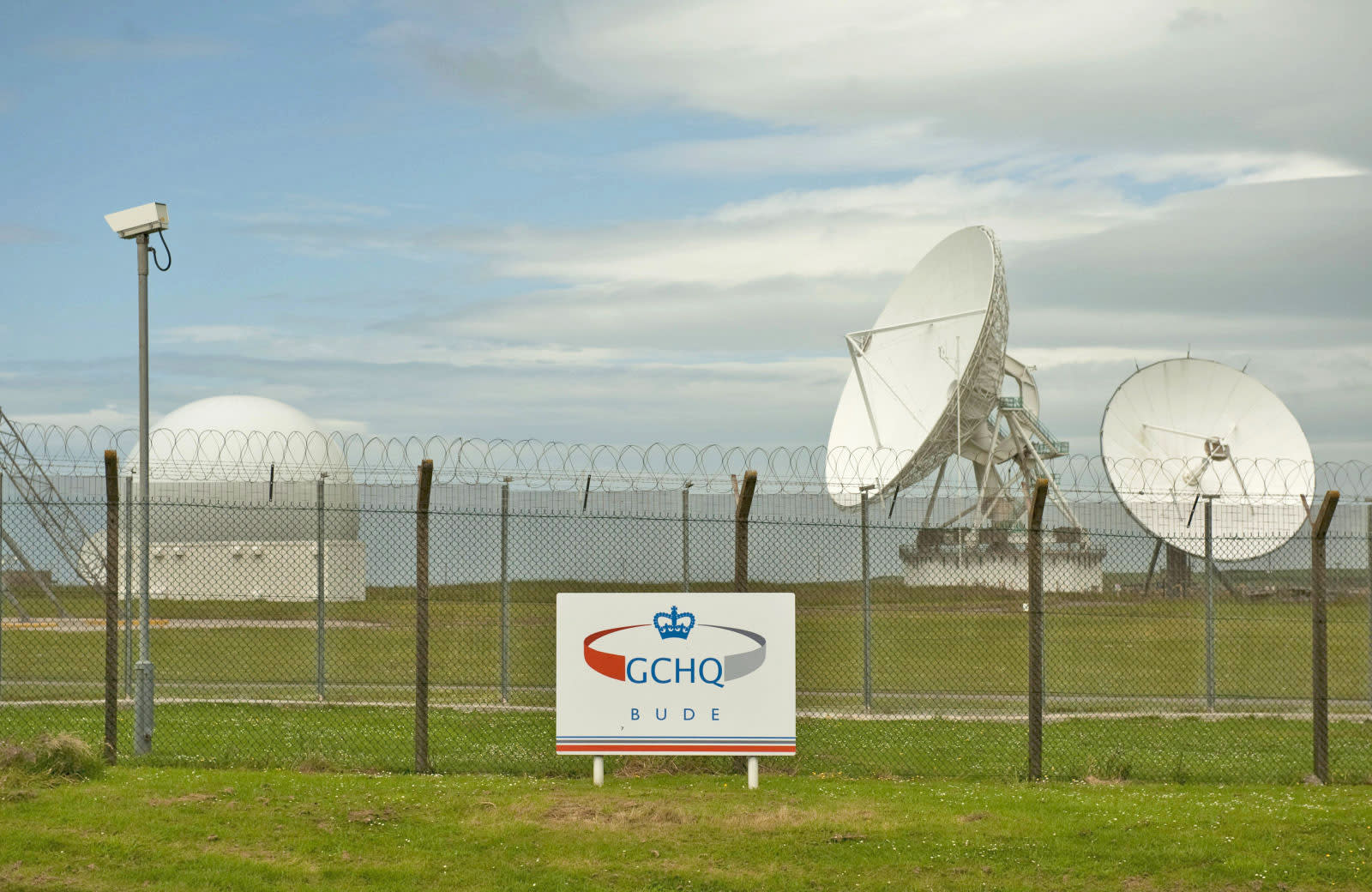 It's no longer a secret that the UK's GCHQ was expanding its mass surveillance in the years before Edward Snowden's leaks. However, it hasn't really been clear as to who was helping it upgrade its spying campaign... until today. The Intercept and Television New Zealand have obtained documents showing that GCHQ purchased large amounts of "data acquisition" systems and "probes" from Endace, a New Zealand company that specializes in network data recording. The agency wanted to step up its monitoring of high-speed internet cables from 87 10Gbps lines in 2009 to 800 by 2013, and buying loads of Endace technology helped it edge closer to that goal.

This wasn't off-the-shelf gear, either. A lot of it was "bespoke," or custom-made for GCHQ's operations. In one case, Endace developed a data capture system named Medusa that could intercept data flying by at up to 100Gbps.

It's crucial to note that GCHQ isn't Endace's main customer, or that its products are all intended for unfettered network spying. It has a slew of financial, government and telecom clients, including Verizon (Engadget's parent company), AT&T, Sprint, Bank of America and Morgan Stanley -- and many of them don't have much of a say as to whether or not they use this kind of equipment. Sprint bought a "lawful intercept" system to obtain private customer data only when the police demand it, for instance. The Endace connection is more an explanation of how intelligence agencies like GCHQ can scoop up so much data. It's not necessarily a matter of developing exotic technology in-house. Sometimes, it's just about finding companies whose tech is close enough and asking them to make something more spy-friendly.

In this article: att, culture, endace, gchq, internet, politics, privacy, security, sprint, spying, surveillance, uk, verizon
All products recommended by Engadget are selected by our editorial team, independent of our parent company. Some of our stories include affiliate links. If you buy something through one of these links, we may earn an affiliate commission.