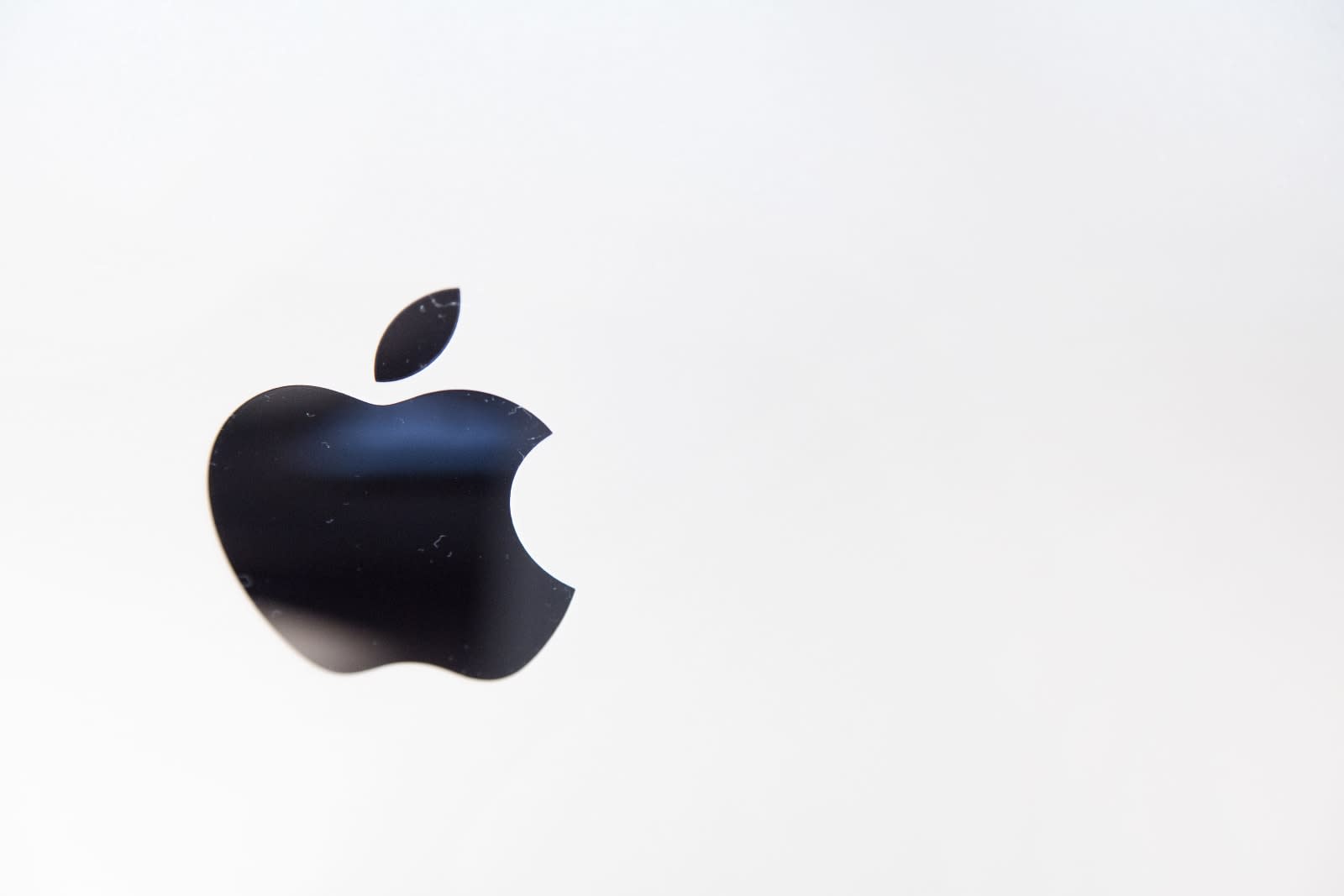 Apple may have put the brakes on plans to build its own self-driving car, but the company's plug-and-play, self-driving operating system is still moving forward, even if the team has been scaled back. According to a new report from Bloomberg, what's left of Project Titan is coming together at Apple's Canadian office in the Ottawa suburb of Kanata, using a big team of engineers poached from BlackBerry's automotive software division QNX.

While QNX is best known for building in-car entertainment systems, the company started making software for autonomous vehicles in the past year. Former QNX CEO Dan Dodge was actually hired to run Project Titan earlier this year, but as one executive told Bloomberg, more than two dozen former BlackBerry engineers are now commuting to Apple's Kanata office to build its car platform instead -- which must sting a little bit now that BlackBerry has finally bowed out of the smartphone wars.

Since Apple doesn't have a real world vehicle to build, the company is said to be testing its self-driving platform using VR simulations built in-house by a separate Project Titan team led by VR/AR expert Doug Bowman. While those are a lot of high-profile hires in the past year, the Titan team was hit with a big round of layoffs during its restructuring last month and those that are left are still working to deliver a viable self-driving solution under a hard deadline of late 2017.

In this article: apple, applecar, AutonomousVehicles, blackberry, dandodge, gear, projecttitan, QNX, Self-drivingCar, transportation
All products recommended by Engadget are selected by our editorial team, independent of our parent company. Some of our stories include affiliate links. If you buy something through one of these links, we may earn an affiliate commission.