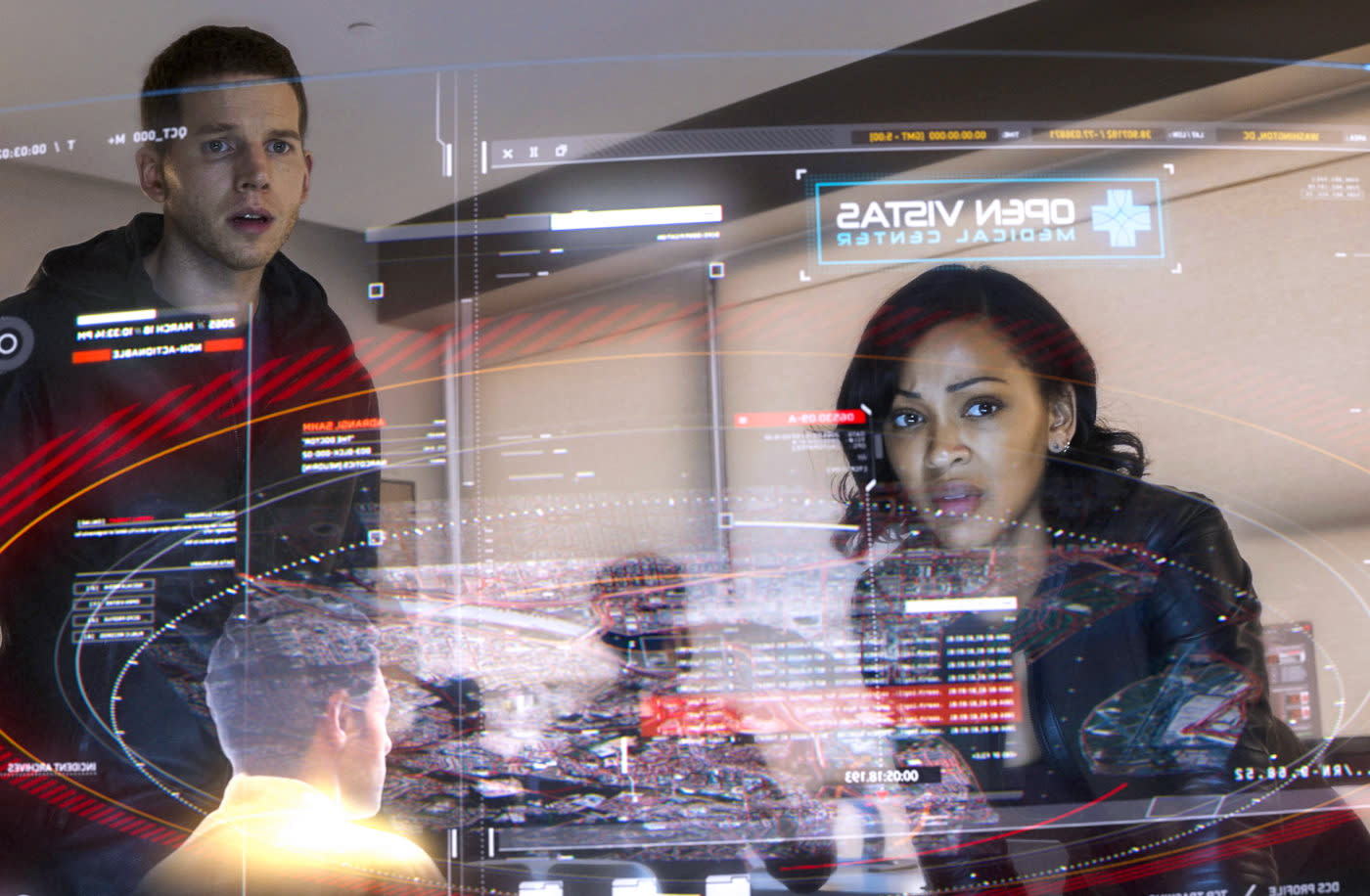 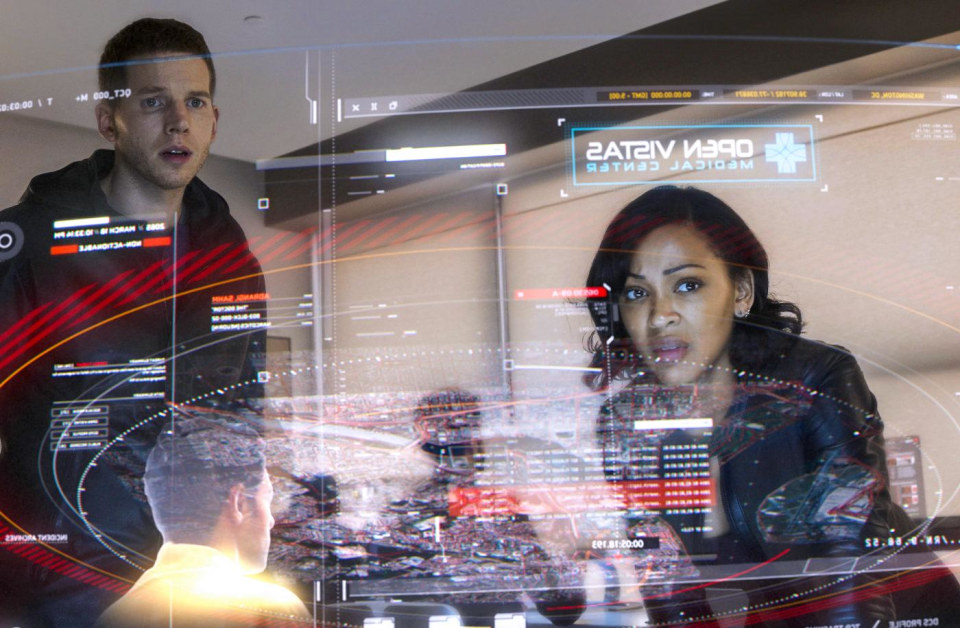 Photo by FOX via Getty Images

Apple hasn't shown off anything like HoloLen or Oculus Rift yet, but there's something in the works. The Financial Times reports Apple has hired one of the nation's leading experts on virtual and augmented reality, Virginia Tech computer science professor Doug Bowman. He was recently listed among grant winners for HoloLens research projects, and his particular skill seems to be in creating 3D user interfaces (like the ones imagined in Minority Report, above) for VR/AR experiences -- you can grab his book about it on Amazon. ​ For an idea of the technology he's been working on so far, including wearable displays and full surround display prototypes, check out this video from Virginia Tech.

This isn't the only evidence of Apple's interest in virtual reality either, in the last year we've seen iPhone-related headset patents, work on a 360-degree U2 video and acquired the augmented reality firm Metaio. Without any word on what the folks in Cupertino might do with all of this, our first thought is obviously a headset, whether it's VR like Oculus, or AR like the HoloLens or Magic Leap technology. One final note from the Financial Times quotes an analyst who points at the rumored Titan car project as another possible answer, as 3D and gesture-controlled interfaces in cars start to appear.

In this article: 3DUI, apple, AR, augmentedreality, CHCI, culture, design, DougBowman, gear, personal computing, personalcomputing, video, VirginiaTech, virtualreality, VR
All products recommended by Engadget are selected by our editorial team, independent of our parent company. Some of our stories include affiliate links. If you buy something through one of these links, we may earn an affiliate commission.