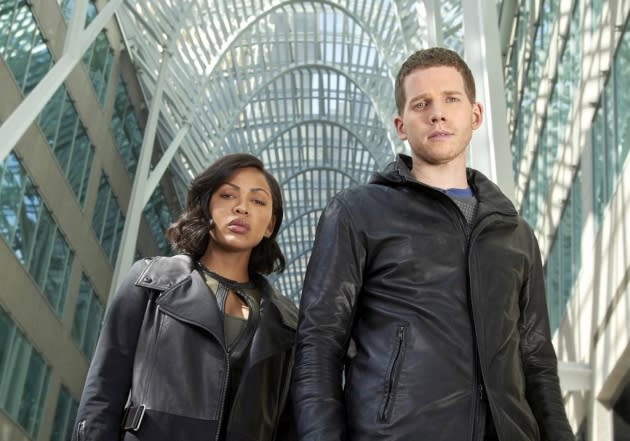 It's official: Fox will bring back Minority Report later this year. Steven Spielberg directed the 2002 movie, and his company Amblin TV is behind the new TV series, set 10 years after the end of "pre-crime" in Washington D.C. The plot details available tell us it will pair up a now-released pre-cog (Stark Sands) trying to figure out his future before teaming up with a detective (Meagan Good) who helps him find a purpose for his ability to see the future. Of course, Minority Report was notable for technological visions of the future that went well beyond just pre-cognition, and we'll have to see how much of that sticks around on a TV budget -- Almost Human's armor-clad Ford Fusions didn't quite scream "future" to us and Fox is famous for its quick trigger finger on cancelling sci-fi shows, so there's always some risk.

In this article: 2016, Fox, hdpostcross, MinorityReport, StevenSpielberg, video
All products recommended by Engadget are selected by our editorial team, independent of our parent company. Some of our stories include affiliate links. If you buy something through one of these links, we may earn an affiliate commission.