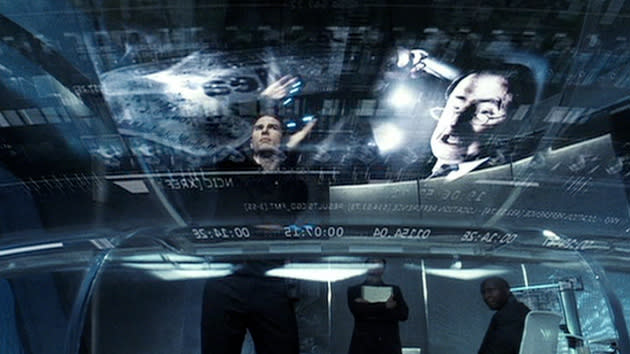 It looks like that fabled TV adaptation of Minority Report is poised to become a reality. According to Deadline, Fox has ordered a pilot episode for Steven Spielberg's attempt to continue the storyline of his ambitious and occasionally prophetic sci-fi movie. Not that you'll likely see Tom Cruise or other familiar figures, mind you. The hoped-for series reportedly takes place 10 years after the film and focuses on one of the Precogs' (crime predictors') attempts to adjust to normal life with the help of a detective who finds ways to use those mental talents. There's no word on when the pilot could be ready, but the show at least appears to be more than just a twinkle in Amblin Television's eye.

In this article: amblin, fox, hdpostcross, minorityreport, sci-fi, sciencefiction, stevenspielberg, television, tv
All products recommended by Engadget are selected by our editorial team, independent of our parent company. Some of our stories include affiliate links. If you buy something through one of these links, we may earn an affiliate commission.