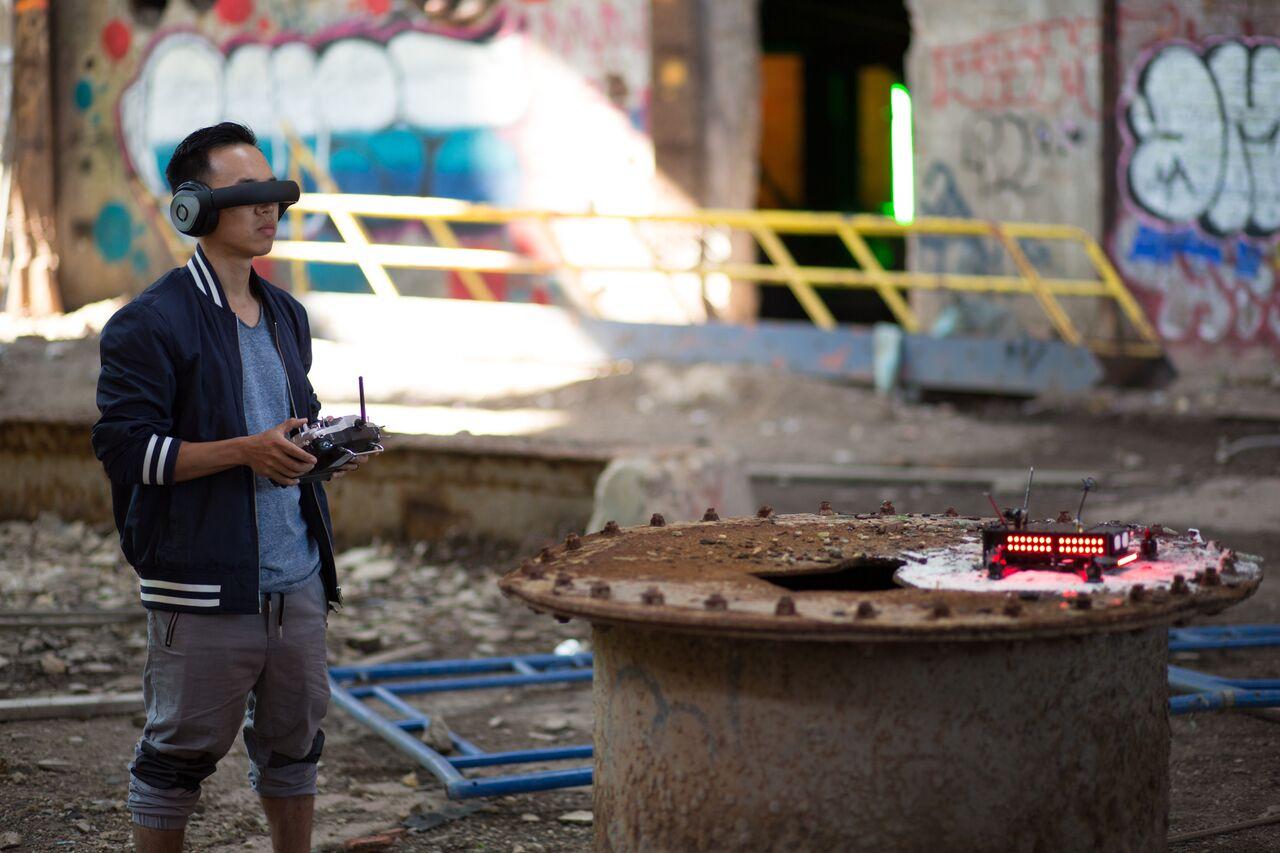 With backing from big broadcasters like ESPN and Sky Sports, drone racing is already making its mark on TV. The Drone Racing League's (DRL) inaugural five race season is now two races deep, having visited Miami and Los Angeles, but the company is already thinking ahead to next year's championship. After revealing that the UK would host its first professional drone race in 2017 back in September, the DRL today confirmed that the winner-takes-all season finale will be hosted at London's iconic Alexandra Palace on June 13th.

Professional drone racing, if you're not aware, sees pilots compete in four "level" events that they hope will earn them enough points to qualify for the World Championship. Each racer is given a selection of custom-designed drones, which are crafted by DRL to ensure races focus on skill and not construction smarts, which beam back a first-person live feed to a VR-style headset. Courses are designed in three dimensions, requiring pilots to navigate tight turns, steep climbs and avoid large obstacles at speeds of up to 90 miles per hour.

When the series reaches London next year, eight pilots will battle to become the "World's Greatest Drone Pilot" at the winner-takes-all event. If you can't make it, Sky has confirmed it will continue to broadcast the remainder of the 2016 series and will also show the crowning of a new champion at the London race on its new Sky Sports Mix channel.

In this article: alexandrapalace, drone, droneracing, drones, gear, london, racing, robots
All products recommended by Engadget are selected by our editorial team, independent of our parent company. Some of our stories include affiliate links. If you buy something through one of these links, we may earn an affiliate commission.