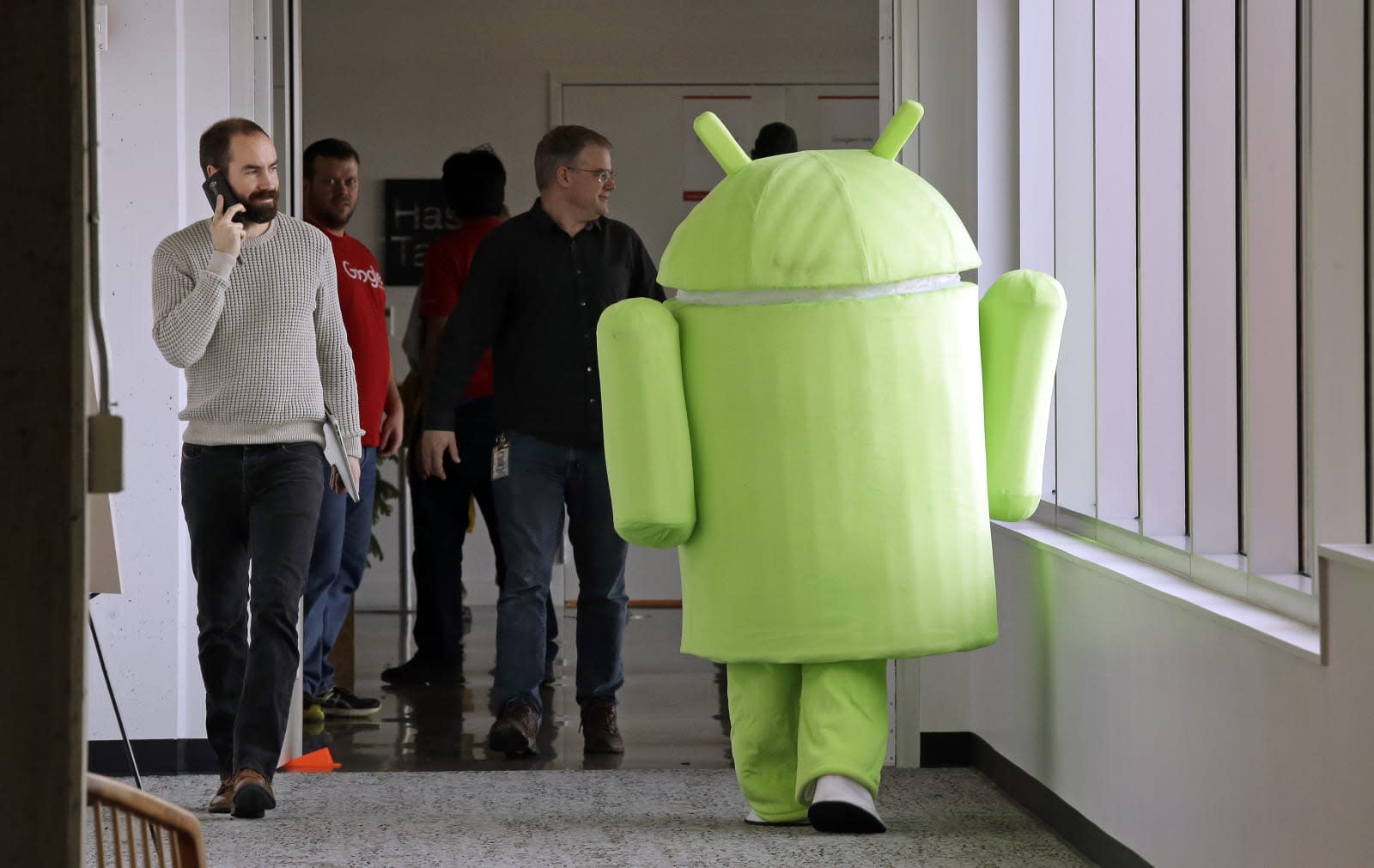 You can already run Android apps on a Chromebook, but would you run games and other intensive mobile apps on it? Probably not. However, Google might be taking steps to make that practical. The creators of LeapDroid, an Android emulator that specializes in games, have revealed that they're joining Google just months after releasing it to the public. The team isn't discussing "specific plans," but they're halting both development and support for LeapDroid. You can continue running the latest version, but you won't get anything more than that.

It's not clear just how the deal went down, although the team suggests that this isn't a straight-up acquisition: LeapDroid is "not affiliated" with Google despite the move. We've asked Google for more details and will let you know if it can shed light on what's happening.

However it happened, the move raises a few possibilities. On a basic level, it could help with Android's performance in non-native environments -- something as fast as LeapDroid could help developers testing Android apps, or give Chrome OS devices an extra boost running mobile titles. In the long term, though, it could be important for that oft-rumored Android/Chrome union. If you're going to merge two largely disparate platforms, you want to eliminate as many potential hiccups as possible. While there's no certainty that you'll see conspicuous uses of LeapDroid's tech, it won't be surprising if the extra talent makes Google's vision of computing that much more realistic.

In this article: android, andromeda, chromebook, chromeos, emulation, emulator, gaming, gear, google, leapdroid, mobile, personal computing, personalcomputing, virtualmachine
All products recommended by Engadget are selected by our editorial team, independent of our parent company. Some of our stories include affiliate links. If you buy something through one of these links, we may earn an affiliate commission.