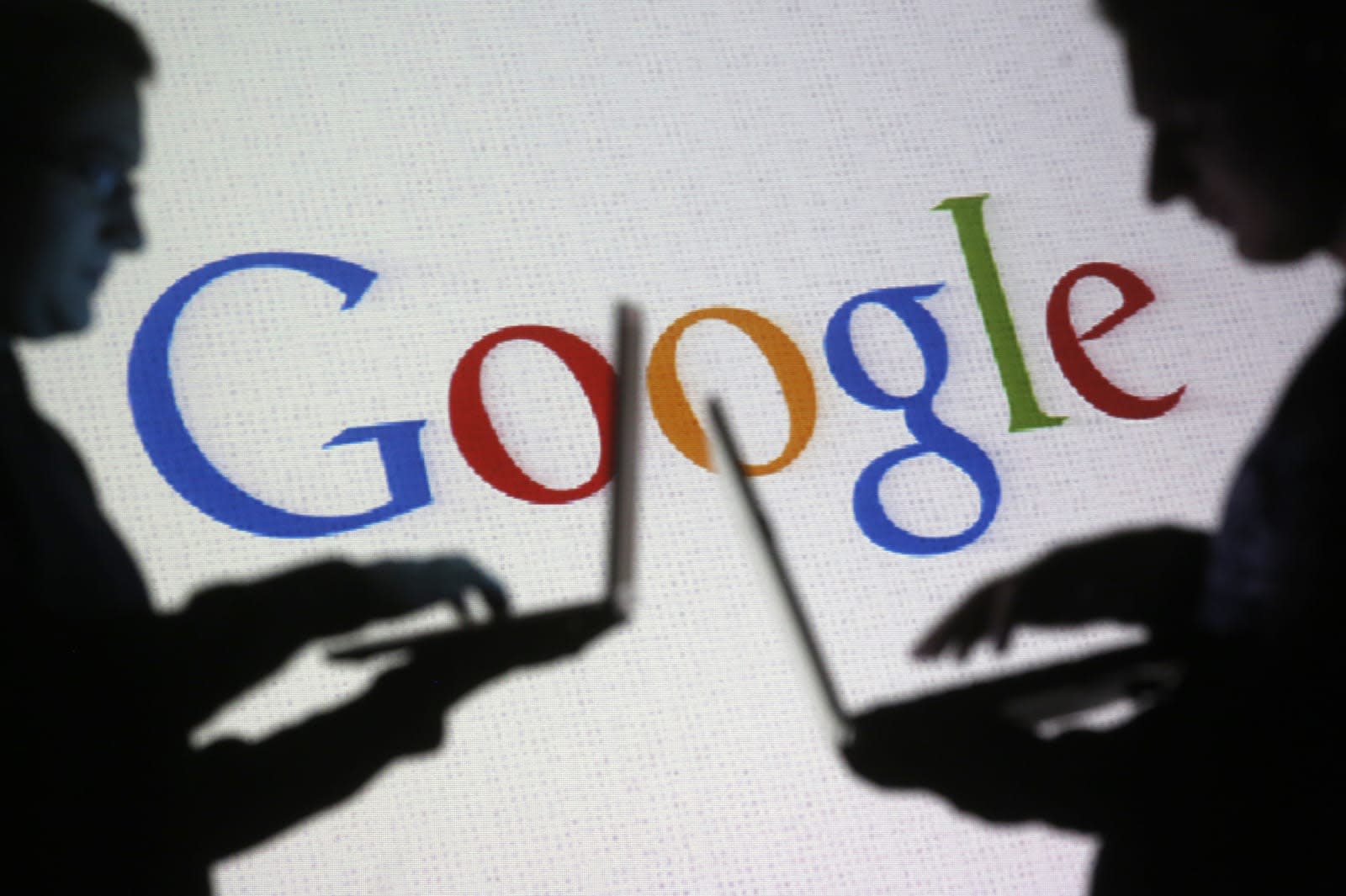 We've long heard rumors that Google may be merging its Chrome and Android operating systems into a laptop platform, and we're now getting more substantive reports that point to a Q3 2017 time frame for the hybrid OS. According to Android Police's sources, the purported Andromeda software is set to debut on a notebook codenamed Bison that is more commonly expected to be called the Pixel 3.

Android Police obtained the news from two sources it described as "independent and reliable," but cautioned that the details are subject to change. The Bison laptop will reportedly sport a 12.3-inch display, a fingerprint scanner, two USB C ports and a whole host of sensors. It will also support a tablet mode and stylus input, presumably to cater to artists or designers on the go.

According to the report, the notebook will also come with a pressure-sensitive trackpad similar to Macbooks, and its battery is expected to last 10 hours. Google may be going all out against Apple with the Bison, too, as it's said to be trying to make the laptop less than 10mm thick (thinner than the Macbooks). Plus, the notebook has a reported starting price of $799.

As for the Andromeda OS, it won't simply be a way to run Android apps on a Chrome platform. Rather, Android Police speculates it will likely be the result of bringing Chrome features to Android, which likely means a version of the popular mobile OS tailored to desktop users. If the leak is true, we are about a year out from seeing the Andromeda-powered laptop. Google may still tease the OS at its upcoming October 4th event, but we're more likely to see a new WiFi router, 4K Chromecast and Pixel phones then.

In this article: andromeda, chrome, chromebook, ChromeOs, gadgetry, gadgets, gear, google, googlepixel3, laptop, mobile, personal computing, personalcomputing, pixel
All products recommended by Engadget are selected by our editorial team, independent of our parent company. Some of our stories include affiliate links. If you buy something through one of these links, we may earn an affiliate commission.