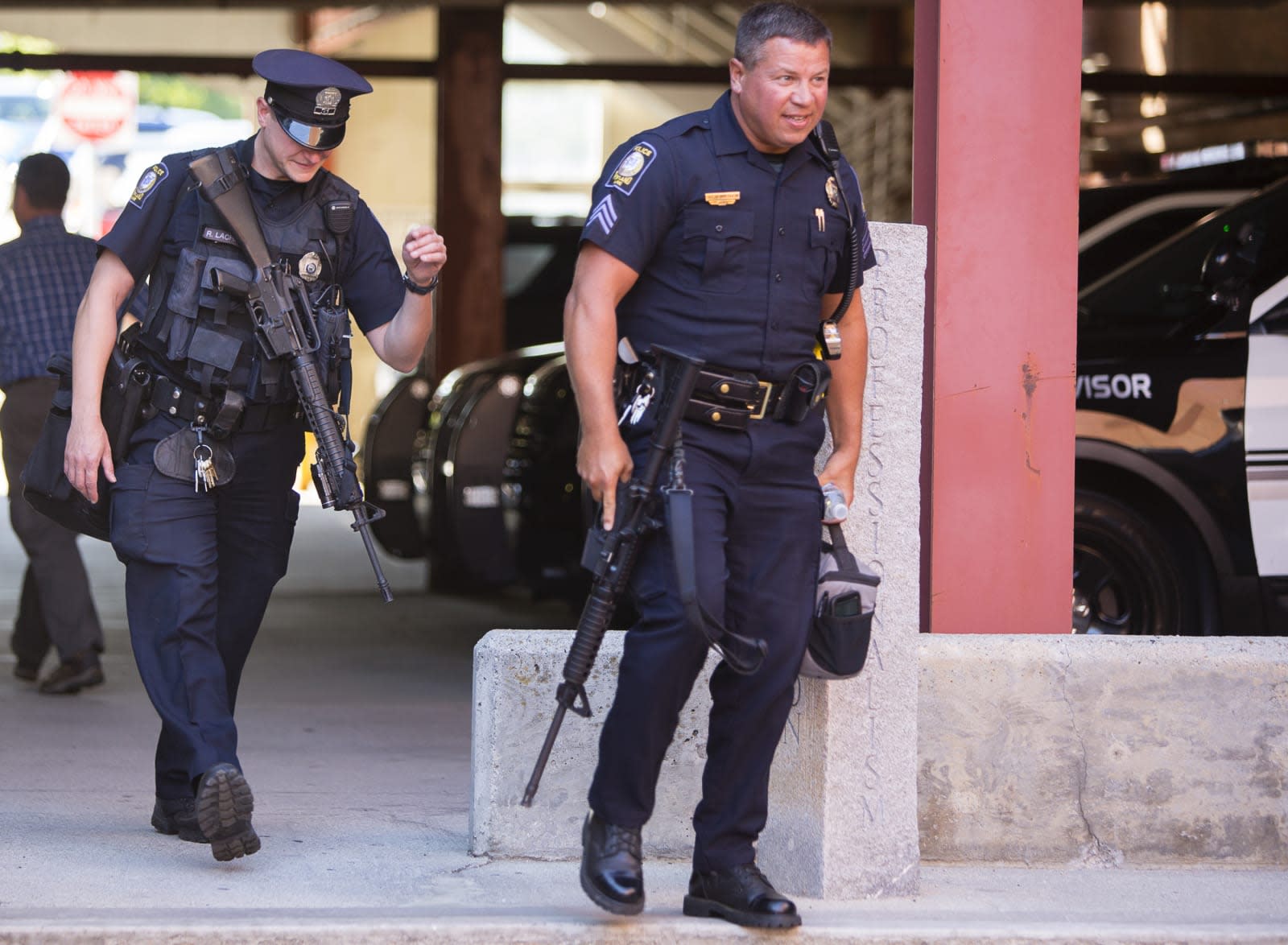 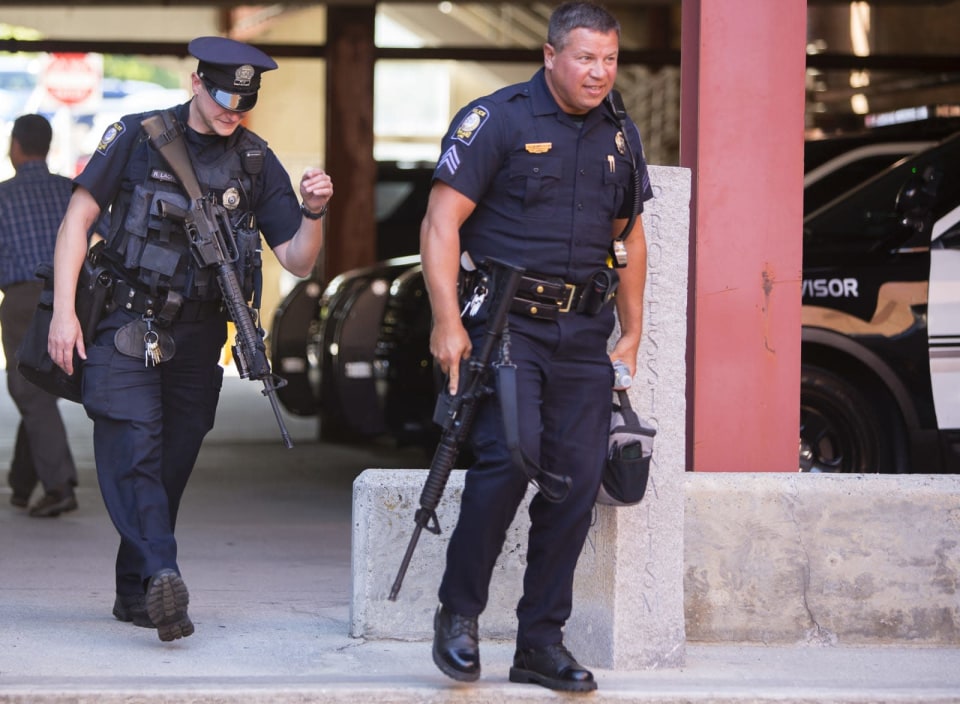 VR is already used to help juries understand crime scenes, so it's no surprise it could also be used to better educate police officers. That's the idea behind BEST, a VR police training simulator that's been built to try and reduce police-related violence. The company's Jed Merrill explained that on average, in 2016, close to 2.6 people are shot by officers every single day. His hope is that, with more immersive training, those incidents can be avoided.

Merrill explained that police officers are really "peace officers," and should be encouraged to "think more broadly" about that. The system is designed to emphasize deescalation methods as well as promoting key concepts like behavior, ethics, strategy and tactics (the BEST of the name). It's hoped that with more exposure to nuanced situations in the simulator, officers will — when appropriate — be less hasty out in the real world. One example Merrill offered was calming people with mental health issues whose feelings of panic could be misinterpreted as a show of violence.

As well as potentially saving lives, there's a practical, slightly harder-nosed element to all of this, which is the cost of each fatality. After all, the total cost to the taxpayer of a police shooting can frequently go up to $2 million when you include compensation, trial expenses and the loss of an officer while under investigation. With close to a thousand deaths each year, that's a lot of money that could be saved with some relatively inexpensive training.

Merrill wants to install a BEST setup at every police academy in the country, potentially in rooms similar to those created by VR entertainment firm The Void. That's where blank, maze-like environments are constructed for VR players to feel their surroundings, which would be perfect for training rookie cops for specific scenarios. Officers will also get used to peeping around corners and avoiding nasty surprises wherever possible. The system can easily be widened to other first responders, giving EMTs and fire officers practical experience of rare events that could potentially save lives.

Of course, Merrill was more reticent to discuss how his system would, or could, address the notions of institutionalized racism within the police. While more caucasians are killed by officers in a calendar year, when adjusted for population demographics, African Americans are 2.5 times more likely to be shot. Although he did say that he hopes that by solving a "public problem," he can help solve a private one too.

In this article: av, BEST, culture, Deescalation, JedMerrill, Police, politics, Shooting, Training, Violence, WebSummit, WebSummit2016
All products recommended by Engadget are selected by our editorial team, independent of our parent company. Some of our stories include affiliate links. If you buy something through one of these links, we may earn an affiliate commission.