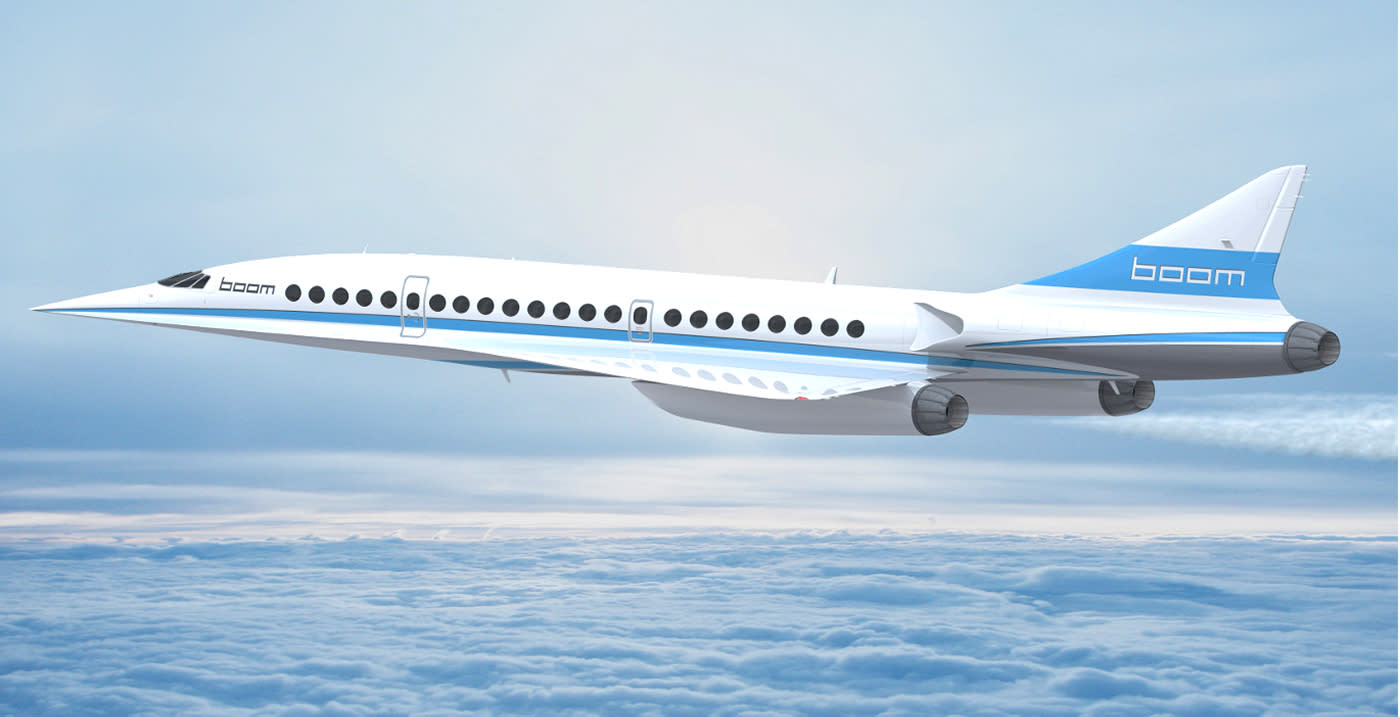 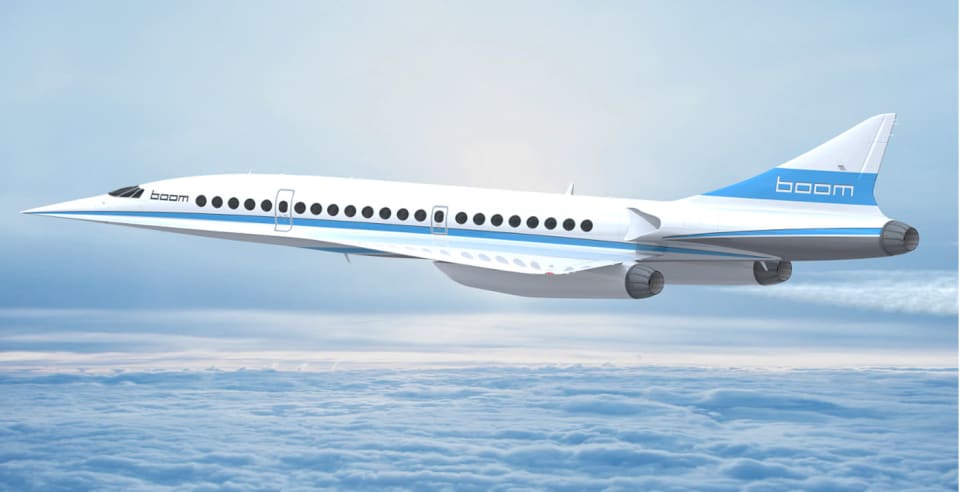 Tesla currently makes the world's best electric vehicles, but Jaguar's first EV could give the automaker a run for its money. Meet the I-Pace: a svelte, stylish electric SUV that's faster than most sports cars and can drive 220 miles on a single charge. In other auto news, a new law requires all electric vehicles to make noise by the year 2019, and VW's new e-Golf can drive further than the Nissan Leaf at 124 miles per charge. Long-haul flights are the worst, but a new supersonic jet called the Boom could cut them in half. And Noordung launched a stylish vintage-inspired e-bike with a built-in sound system.

Tesla is attempting to merge with SolarCity, and this week the automaker's shareholders overwhelmingly approved the move. That's great news:The company's new solar roof is taking off, and some installations are already cost-competitive with grid-based electricity. Scandinavia is gearing up to build the world's largest offshore turbine array, and when it's complete it will produce the cheapest wind power on earth. At the COP22 climate conference France announced plans to shut down all coal plants by the year 2023, and Al Gore reached out to work with Donald Trump on climate change.

Seattle is building the world's first flexible bridge, which will be able to withstand major earthquakes once it's finished. In other design and technology news, BIG and Heatherwick Studio unveiled plans for Google's new London HQ at King's Cross. This year's James Dyson Award went to a paper bike helmet that collapses down to a tiny form factor. Adidas announced plans to make 1 million pairs of sneakers from recycled ocean plastic, and a scientist was inspired by Back to the Future to create fabric that can harvest and store solar energy.

In this article: Adidas, AlGore, BIG, Boom, BoomJet, cop22, culture, DonaldTrump, e-bike, e-Golf, EV, google, green, HeatherwickStudio, I-Pace, inhabitat, InhabitatWeekInGreen, jaguar, JamesDysonAward, partner, SolarCity, syndicated, TEsla, transportation, Volkswagen, VW, weekingreen
All products recommended by Engadget are selected by our editorial team, independent of our parent company. Some of our stories include affiliate links. If you buy something through one of these links, we may earn an affiliate commission.