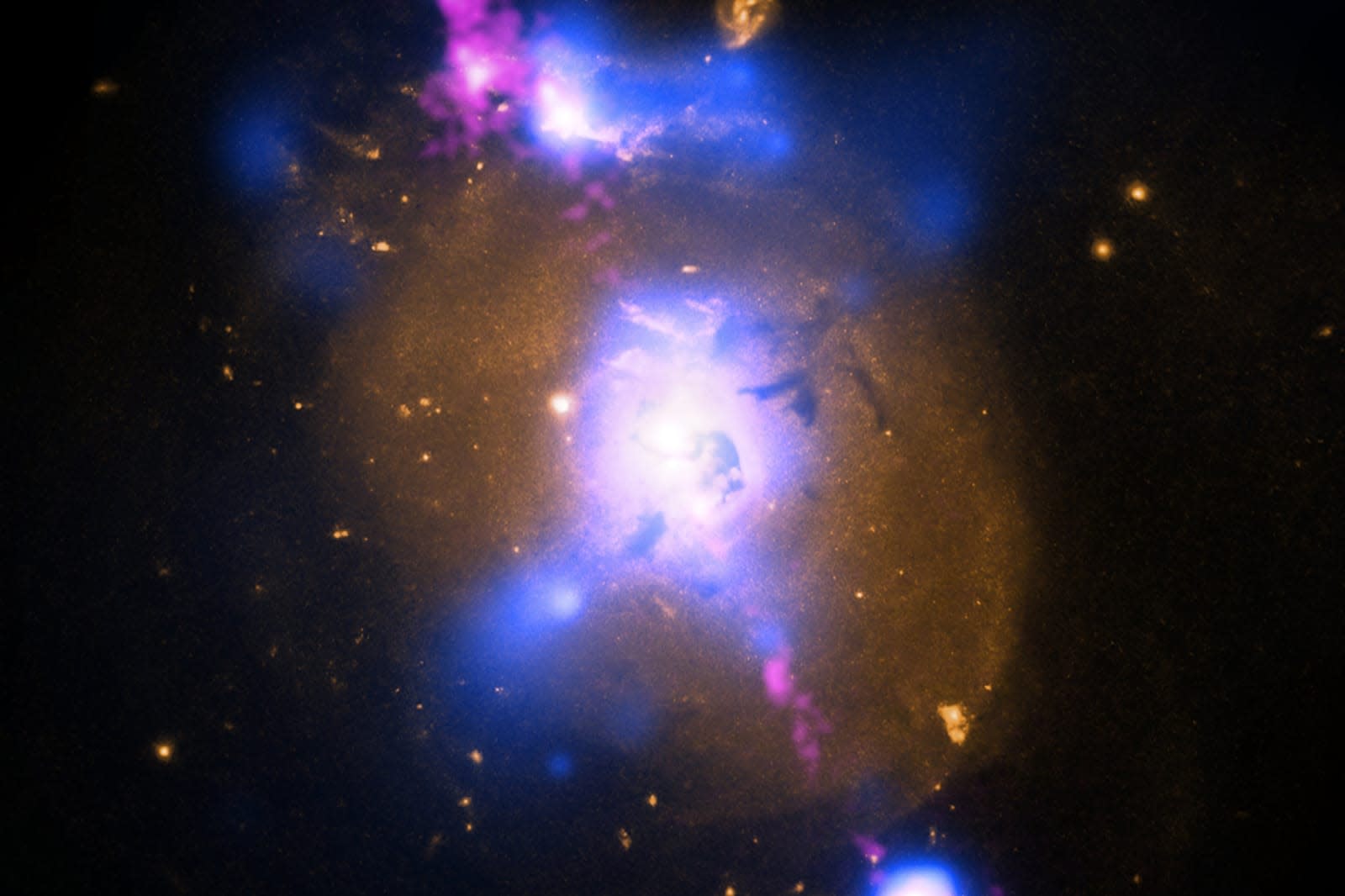 Modern science assumes that the speed of light has always been the same. Researchers have suggested that this seeming constant might have changed over time, however, and they now have a way to find out whether or not that's true. Professors João Magueijo and Niayesh Afshordi have developed a prediction that should test for changes in light speed. They've given the fluctuations in density the early universe, detectable through cosmic background radiation, an exact spectral index number based on the theory that light was much faster in the first seconds following the Big Bang (0.96478, if you're curious). If future measurements of the index line up with this number, they'll support the notion that light speed has shifted.

It's not as bold a prediction as you might think. Existing estimates have the spectral index at 0.968, which is just close enough that the scientists could be right if there's wiggle room. The challenge, of course, is collecting data with high enough accuracy that you can make a definitive call. There's no guarantee that this will happen any time soon.

If the variable light speed concept is ever proven right, though, it would change our understanding of how the universe expanded. Right now, the constant speed theory doesn't give enough time for light to have traveled to where it is in the cosmos, evening out the universe's energy. Super-fast light would fill in that gap and force scientists to rethink early existence. And if light has always traveled at the same speed, that both rules out the variability theory lends weight to an existing inflation concept where the universe briefly evened out before expanding rapidly. Either way, science wins.

In this article: astrophysics, ImperialCollegeLondon, lightspeed, relativity, science, space, speedoflight, TheoryOfRelativity, universe
All products recommended by Engadget are selected by our editorial team, independent of our parent company. Some of our stories include affiliate links. If you buy something through one of these links, we may earn an affiliate commission.