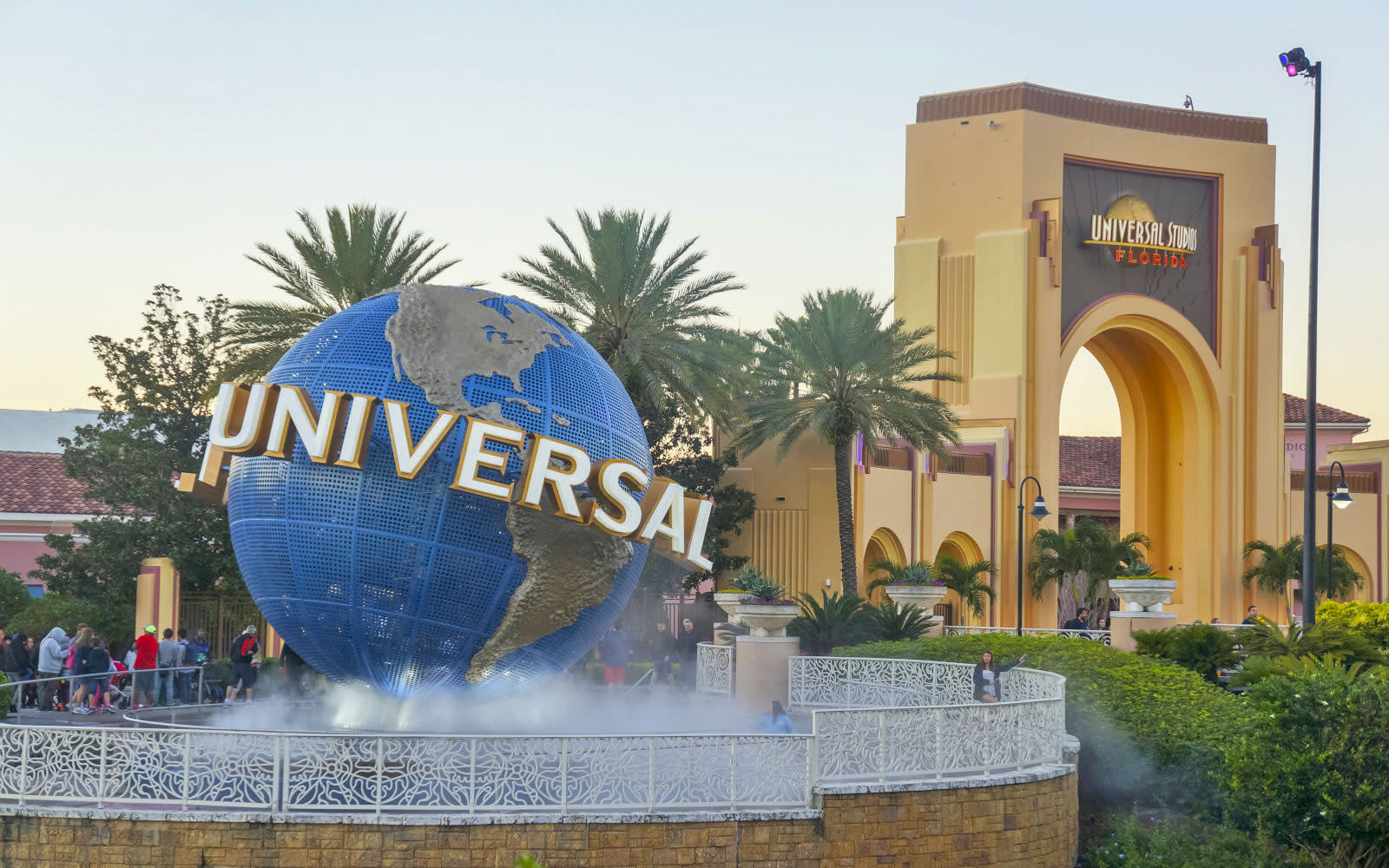 Nintendo didn't reveal any details when it announced a partnership with Universal Parks & Resorts to bring its video games to tourists last year. Today the company divulged a bit more, but there still isn't a lot of info on specifics just yet. Nintendo says the goal of the project is to use characters, action and adventure so you can step inside games via attractions that capture the "adventure, fun and whimsy" of playing your favorite titles. In other words, it's bringing its iconic games to life.

Nintendo-themed areas are coming to three Universal parks: Osaka, Orlando and Hollywood. The company says these parts of each park will be "expansive, immersive and interactive" with rides and attractions, restaurants and shops. Details on exactly which characters and games the areas will pull from are said to be coming soon as all the planning and design is "well underway." As you might expect, there is a mention of Mario in the teaser video below.

Back in March, Japanese media reported that the area inside Universal Studios in Osaka would be a $350 million section focused entirely on the plumber. That report indicated that the -- let's just call it Super Mario World -- should open by 2020, just in time for Japan to host the summer Olympics.

Nintendo says the themed portions of the three parks will open separately "over the next several years," so you might not want to book that vacation just yet. The company did say that no matter your age or lack of previous experience with its games, "there will be something for everyone." Universal has done well to bring movies and TV shows to live for park goers, so Nintendo's catalog should make for some captivating attractions. Unfortunately, we'll have to wait a while to take in the worlds of Mario, Harry Potter and Bart Simpson in the same day.

In this article: business, entertainment, gaming, nintendo, themepark, universal, universalparks
All products recommended by Engadget are selected by our editorial team, independent of our parent company. Some of our stories include affiliate links. If you buy something through one of these links, we may earn an affiliate commission.