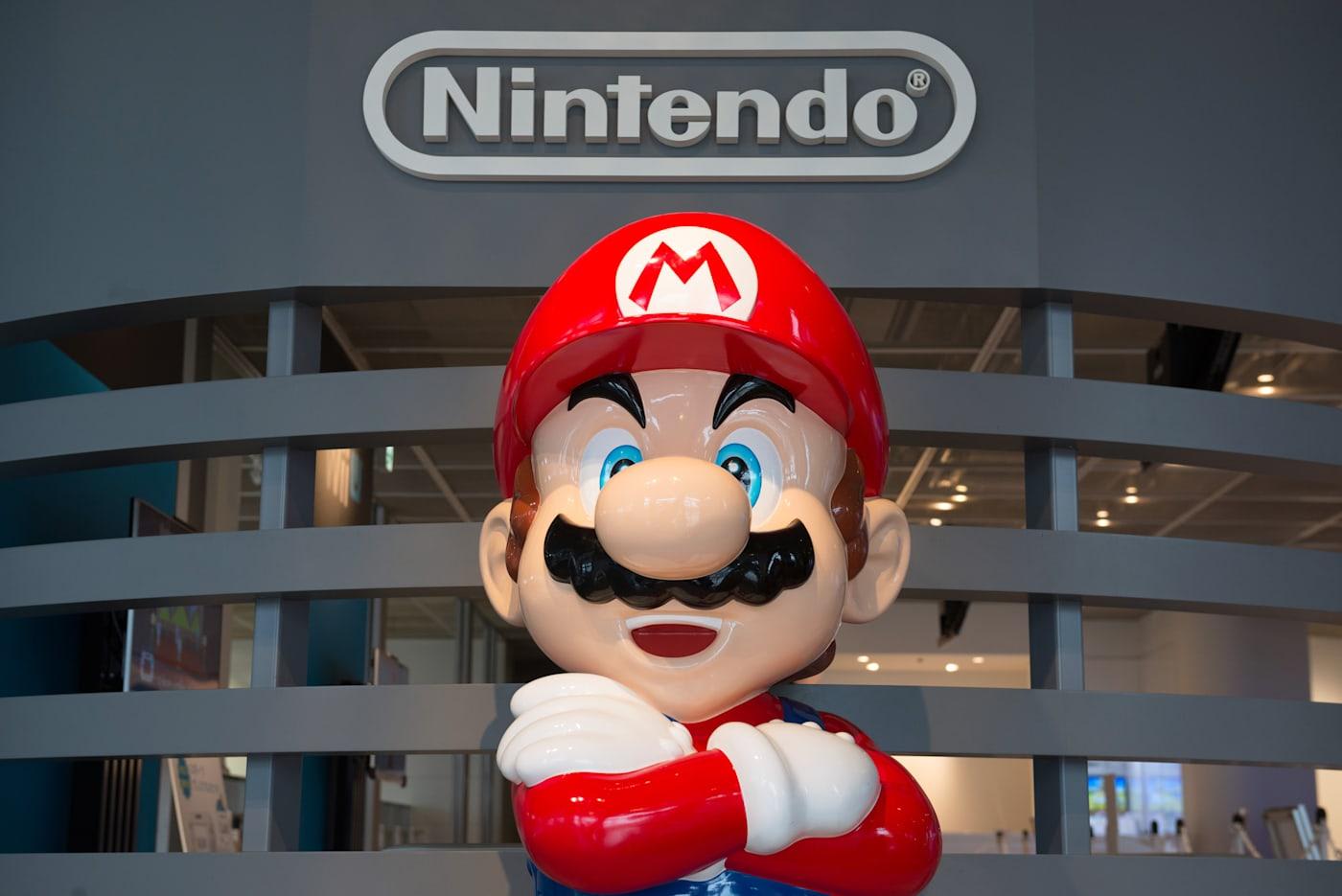 When Nintendo announced it was granting Universal Studios the rights to some of its properties for theme park rides, it was anyone's guess where they'd show up first. Now we know that they'll debut in the gaming juggernaut's back yard: Japan. Regional news outlet Sankei (Japanese) reports that the attraction is scheduled for completion by 2020, the year Tokyo is slated to host the Olympics.

And lest you think this will be a simple statue of Princess Peach and a Mario Kart-themed go-kart track, the publication says this should be on par with the likes of Universal's Harry Potter-themed zone but focused entirely on everyone's favorite Italian plumber. Hell, it could even be called "Super Mario World." Crazier things have happened!

Need more evidence for how serious of a deal this is? Universal is putting up ¥40 billion ($351,509,200) -- given Nintendo's current financial woes, the company is probably happy someone else is footing the bill. For that amount, maybe we'll see a full scale version of the entire Mushroom Kingdom in a few years.

4) Busy start of 2016 for Nintendo. See the picture below for details (from Sankei: https://t.co/NRejTXGL6Q) // end pic.twitter.com/EMHunhgYFa

In this article: business, gaming, Japan, mario, nintendo, Super Nintendo World, theme park, themepark, Universal Studios, universaljapan, universalstudiosjapan
All products recommended by Engadget are selected by our editorial team, independent of our parent company. Some of our stories include affiliate links. If you buy something through one of these links, we may earn an affiliate commission.