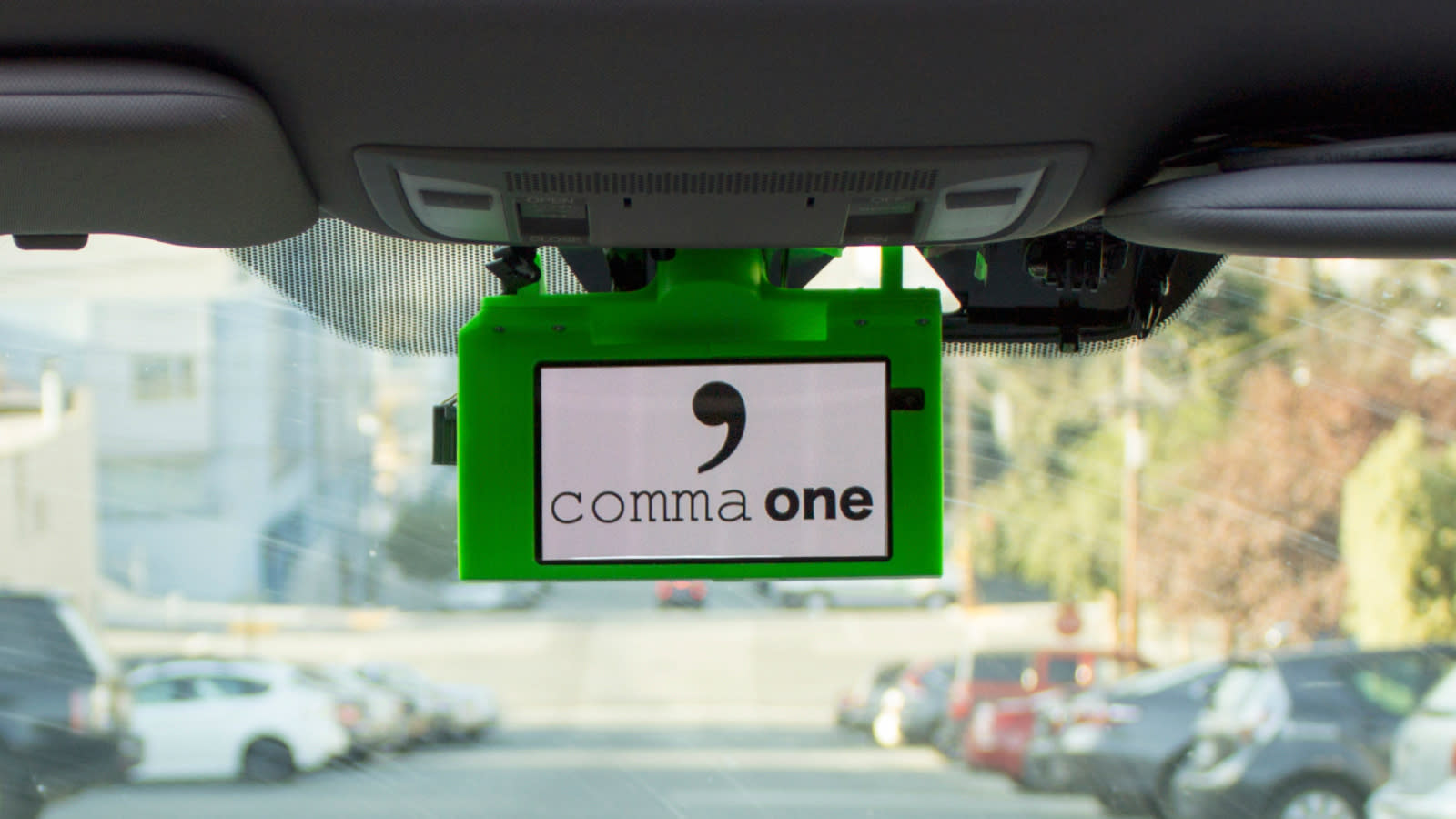 George "Geohot" Hotz's semi-autonomous driving add-on, Comma One, didn't work out as planned. However, that doesn't mean the underlying technology will never see the light of day -- far from it. The Comma.ai team has published the source code for both its Openpilot self-driving tech and its NEO robotics platform. You'll need hardware to use this for its originally intended purpose, but anyone who has a grasp of the programming languages involved can use the code for whatever projects they like. While you probably won't see homebrew self-driving cars emerge from this (the law would have something to say about it), don't be surprised if some of the tech finds its way into commercial projects.

In this article: autonomous, comma.ai, commaai, commaone, gear, geohot, georgehotz, openpilot, opensource, self-driving, self-drivingcar, software, transportation
All products recommended by Engadget are selected by our editorial team, independent of our parent company. Some of our stories include affiliate links. If you buy something through one of these links, we may earn an affiliate commission.