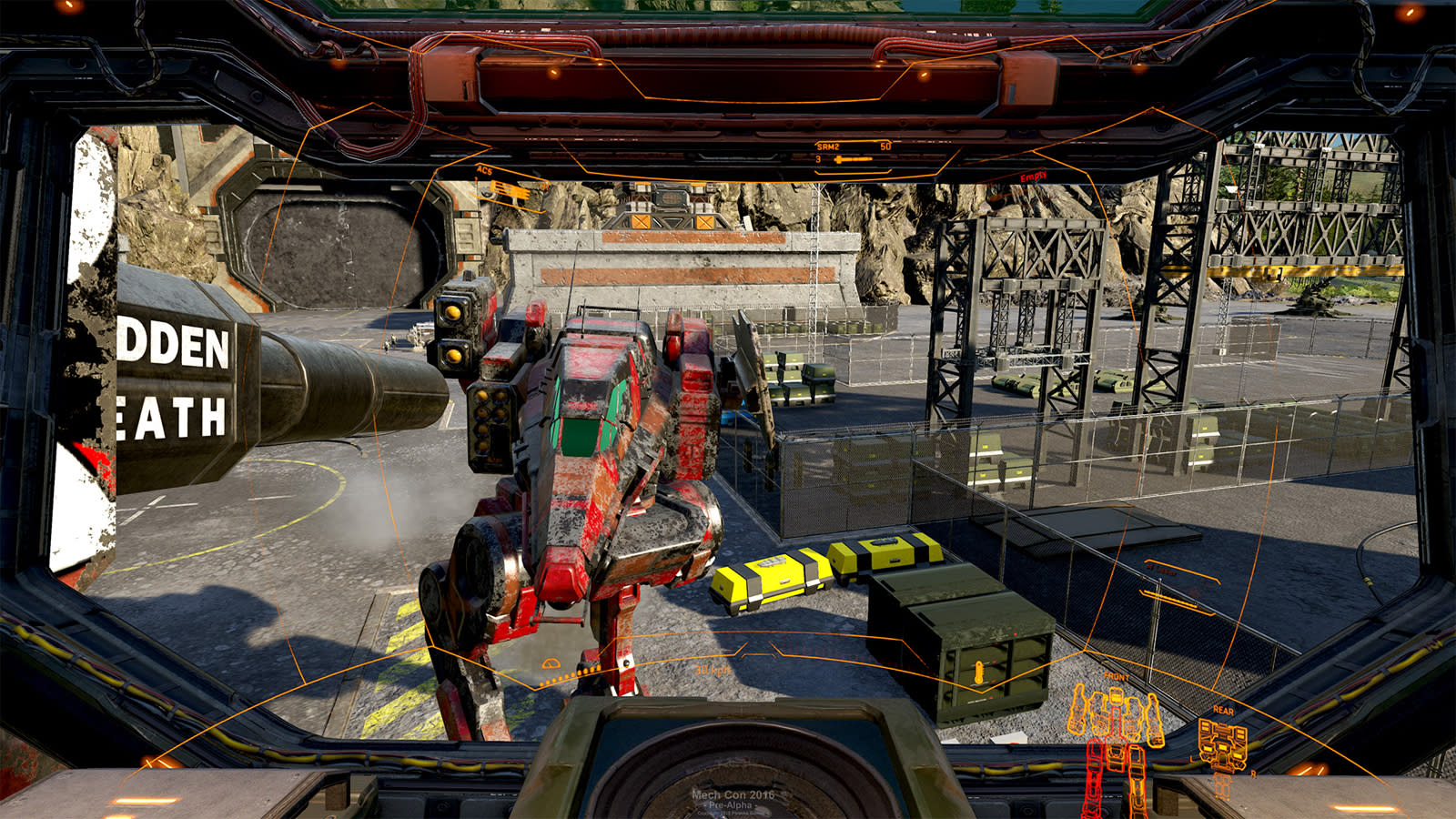 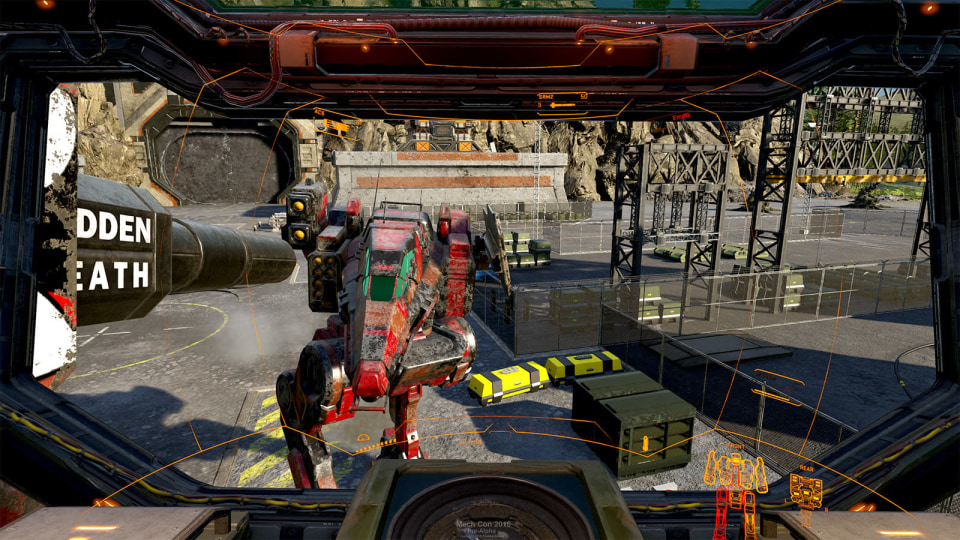 It's been a long, long time since there was a single-player game in the MechWarrior series -- 2002's MechWarrior 4: Mercenaries has been your only option if you didn't want to play online. Thankfully, a new wave of gamers is about to see what all the fuss was about years ago. Piranha Games (which runs MechWarrior Online) has unveiled MechWarrior 5: Mercenaries, a single-player focused title that has you pursuing a career as a private robot pilot serving on behalf of the houses of the Inner Sphere.

The game isn't due until 2018, so there isn't much to say about the exact game mechanics or storyline. However, there's promises of a choice-driven campaign where buying and maintaining BattleMechs hinges on your combat performance. Will the invading Clans make an appearance, we wonder?

The teaser video certainly points to improved immersion, including when you're outside of your war machine -- there's a sequence where you have to board your mech Star Citizen-style. The Unreal Engine visuals also look to be an upgrade over existing robotic shooters, including those outside of the BattleTech universe. Although it's far, far too soon to declare this game a success, what's present suggests that Piranha might breathe life into a genre that many had written off.

In this article: battletech, games, gaming, mechwarrior, mechwarrior5, mechwarrior5mercenaries, personal computing, personalcomputing, piranhagames, unrealengine, video, videogames, windows
All products recommended by Engadget are selected by our editorial team, independent of our parent company. Some of our stories include affiliate links. If you buy something through one of these links, we may earn an affiliate commission.