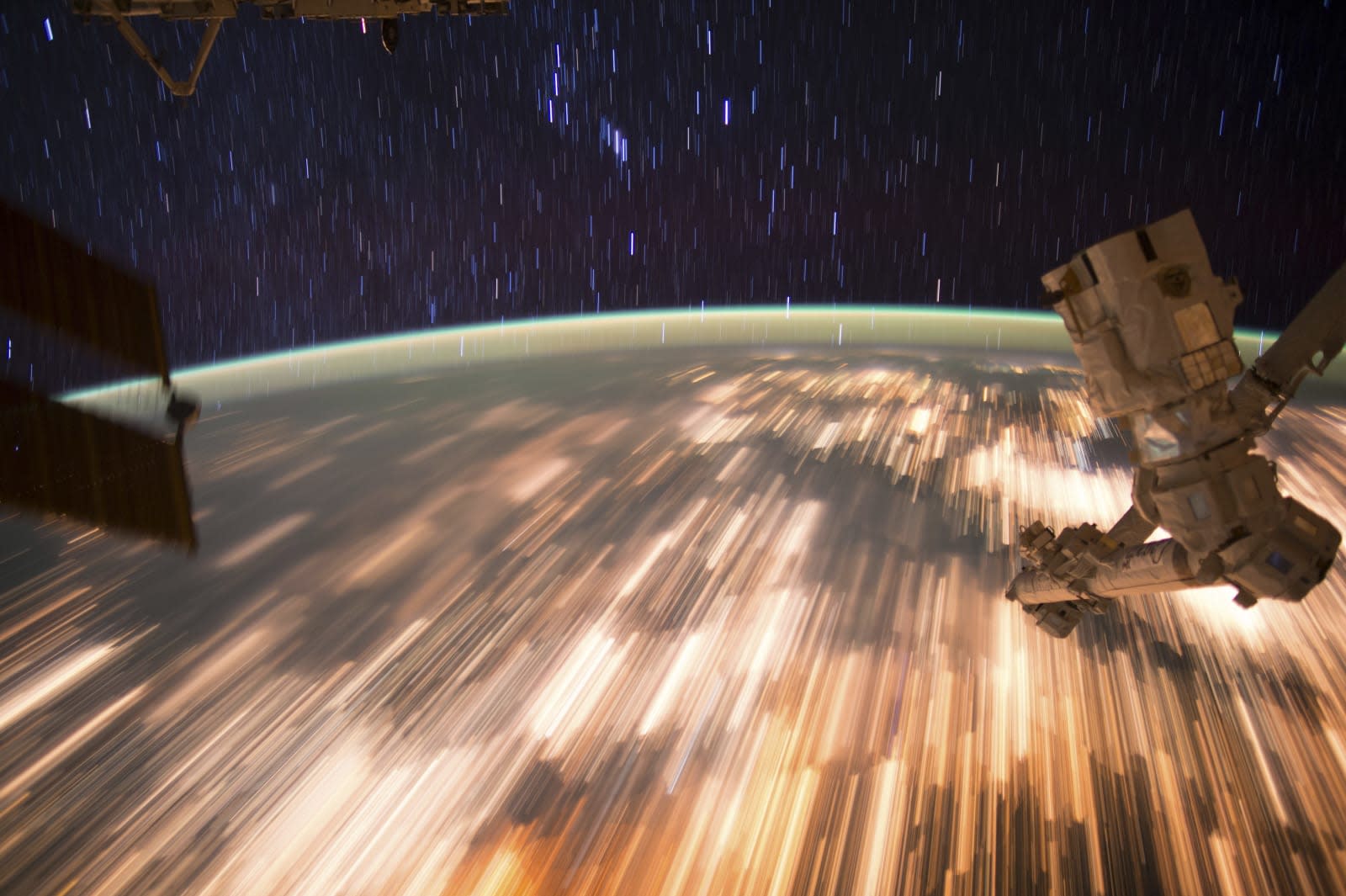 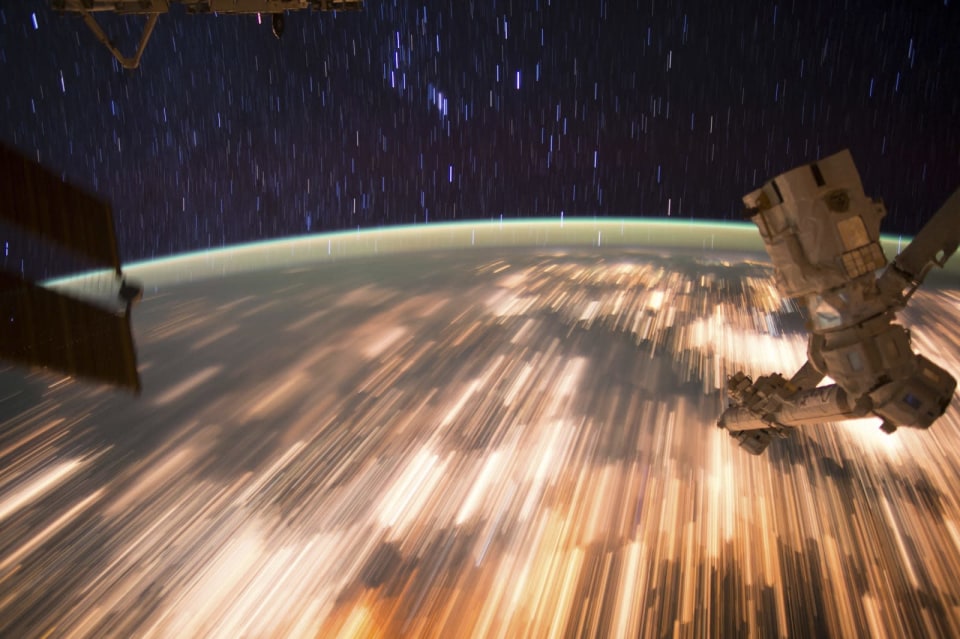 NASA's been making a concerted effort over the past year to share its enormous archive of images and video with the internet. Last October, the agency teamed up with Flickr to feature thousands of Apollo era mission pictures. Thursday, NASA once again opened its vault -- this time to unload thousands more animated GIFs onto its Pinterest and GIPHY pages. If you already have accounts on either of these platforms, you now have full access to NASA's archive. And thanks to GIPHY's API integration, you'll be able to embed these images into your tweets directly from the Twitter app.

In this article: Flickr, gifs, internet, NASA, science, space, Twitter
All products recommended by Engadget are selected by our editorial team, independent of our parent company. Some of our stories include affiliate links. If you buy something through one of these links, we may earn an affiliate commission.