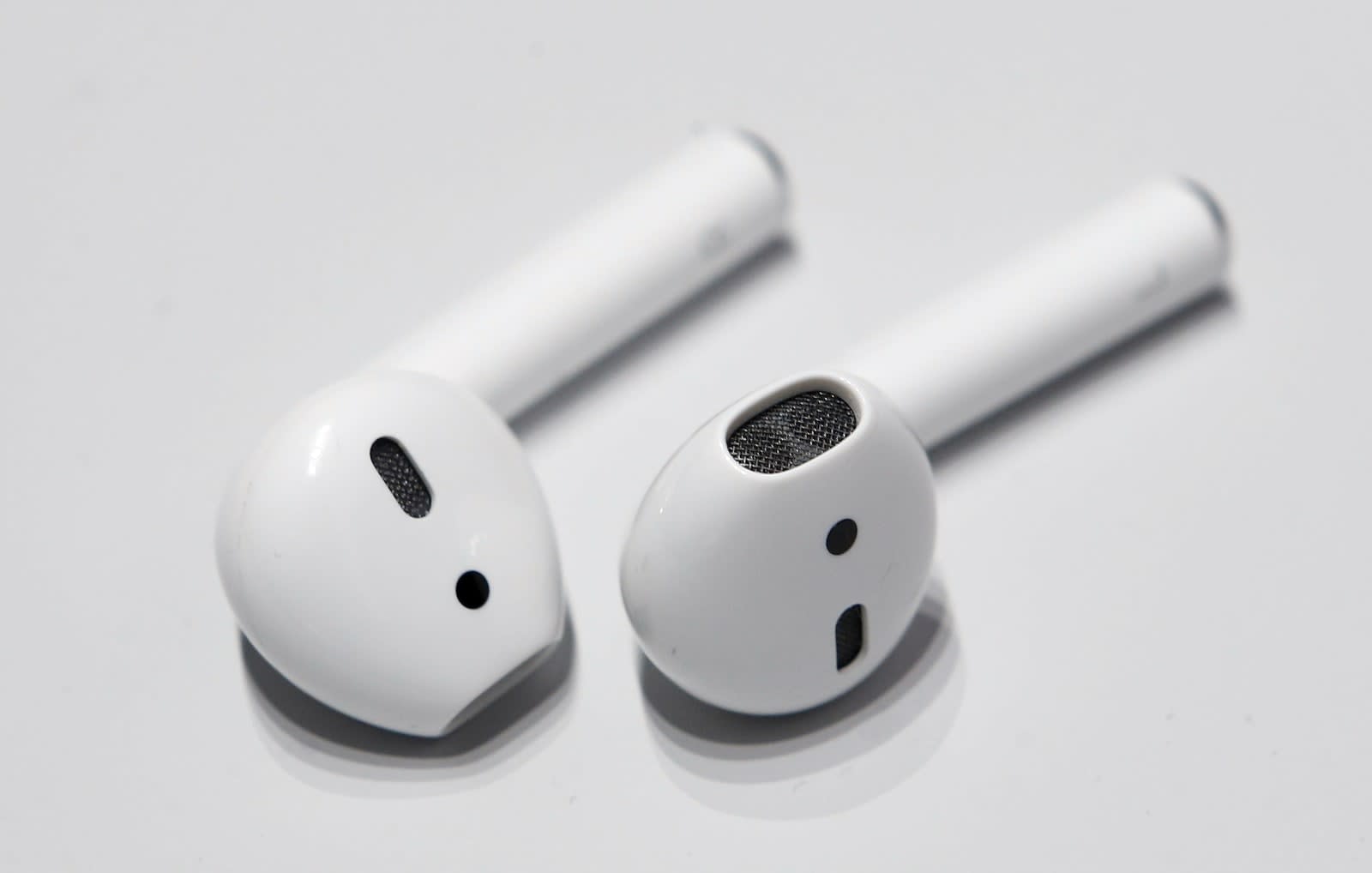 Apple announced the AirPods during September's "See You" event with a scheduled launch at the end of October. But late that month, the company delayed shipments without setting a release date in the future. Well, the tech titan's wireless headphones still haven't come out and it's unclear when they'll finally be ready for the public. For a company that places enormous emphasis on the pageantry of dramatically unveiling and releasing its products to a ravenous public, this is an unusual and humbling letdown.

It's the first product postponement since the white iPhone 4 back in 2010, which Apple claims was delayed due to manufacturing challenges. But the company has kept mum about why they're withholding the AirPods from store shelves. It's likely caused by their added complexity, a source familiar with their development told The Wall Street Journal. Unlike normal wireless headphones, which receive signal over Bluetooth in only one earpiece, both AirPod pieces do. That means Apple's product must reconcile any delays and sync audio between them, while also addressing what happens if one of the pair's battery dies or is lost.

Apple's silence is tough luck for folks hoping to snag a pair for a Christmas gift. But as we noted when the AirPods were first delayed, their iPhone 7-interfacing W1 chip is present in two models of Beats headphones, the Solo3 and Powerbeats 3. Otherwise, Apple's loss is their competitors' gain: Wireless headphones finally outsold wired in the first half of 2016. Technically, people are still buying more pairs of wired ones, but Bluetooth headphones' high prices mean the money has finally tipped into that camp. Just how much Apple lost out by failing to make its $160-per-unit AirPods available this holiday season is anyone's guess.

In this article: airpods, apple, Delay, earbuds, earphones, gadgetry, gadgets, gear, headphones, HolidayShopping, mobile
All products recommended by Engadget are selected by our editorial team, independent of our parent company. Some of our stories include affiliate links. If you buy something through one of these links, we may earn an affiliate commission.