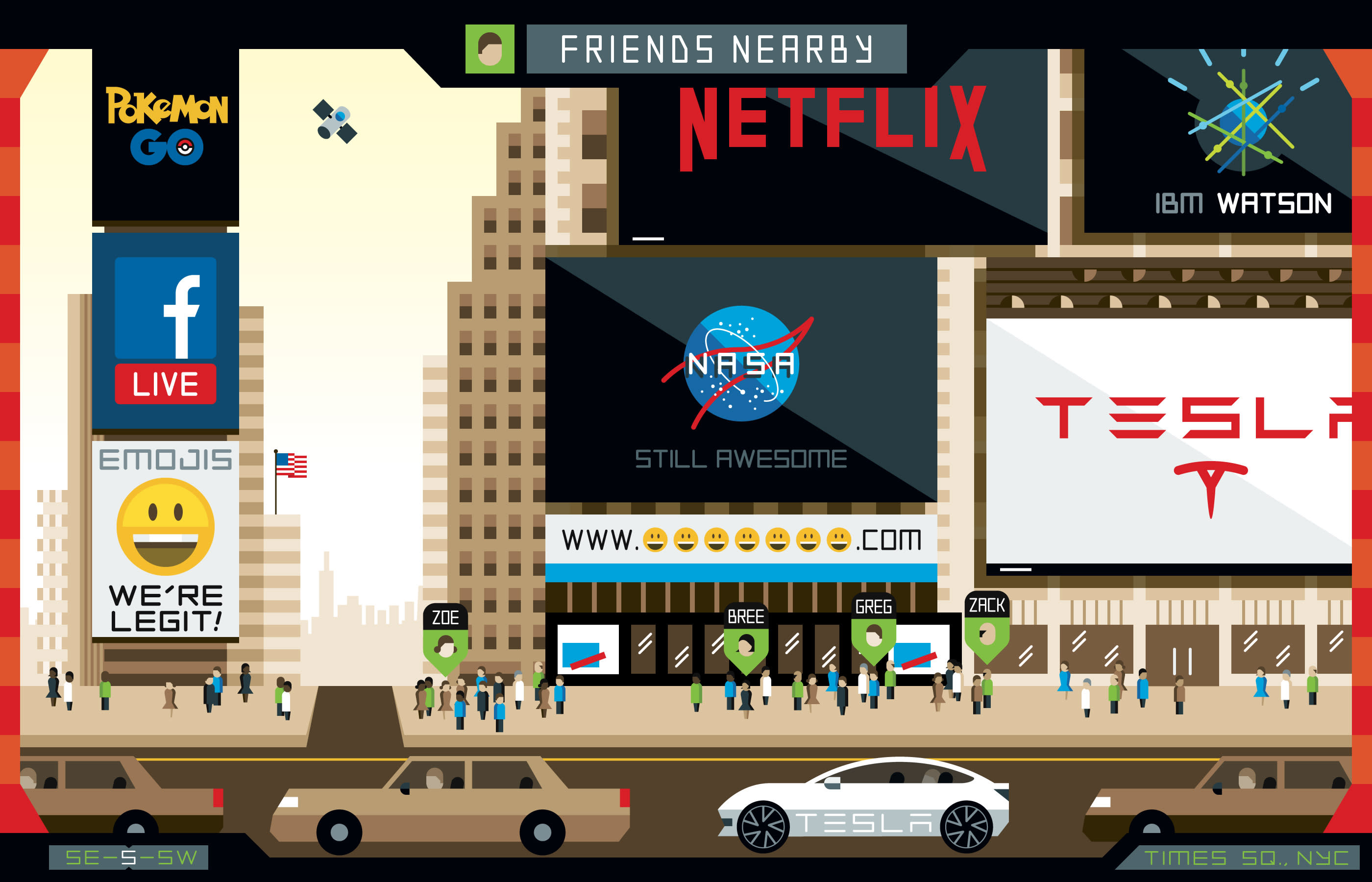 2016 was an interesting one, that's for sure. To celebrate its quickly approaching end, we're going to spend the next two weeks looking back at the most important story lines of the year -- starting with the biggest winners of 2016. (Don't worry, next week we'll be taking shots at the biggest losers.)

Over the next six days Engadget will take stock of who is entering 2017 in a much better position than in 2016. Facebook for one, has started to really pull away from its social media competitors, despite its struggles with fake news. And, after years of being promised that VR or AR would go mainstream, 2016 finally seems to have delivered. Oh, and we also saw emoji evolve from a bunch of silly pictures into a full-fledged language of its own -- one that represents the diversity of our society.

So stay tuned through December 31st as we run down the biggest winners and losers of 2016.

In this article: 2016, culture, emoji, entertainment, facebook, gaming, gear, nasa, netflix, opinion, science, tesla, watson, winners2016, YearInReview, yir2016
All products recommended by Engadget are selected by our editorial team, independent of our parent company. Some of our stories include affiliate links. If you buy something through one of these links, we may earn an affiliate commission.