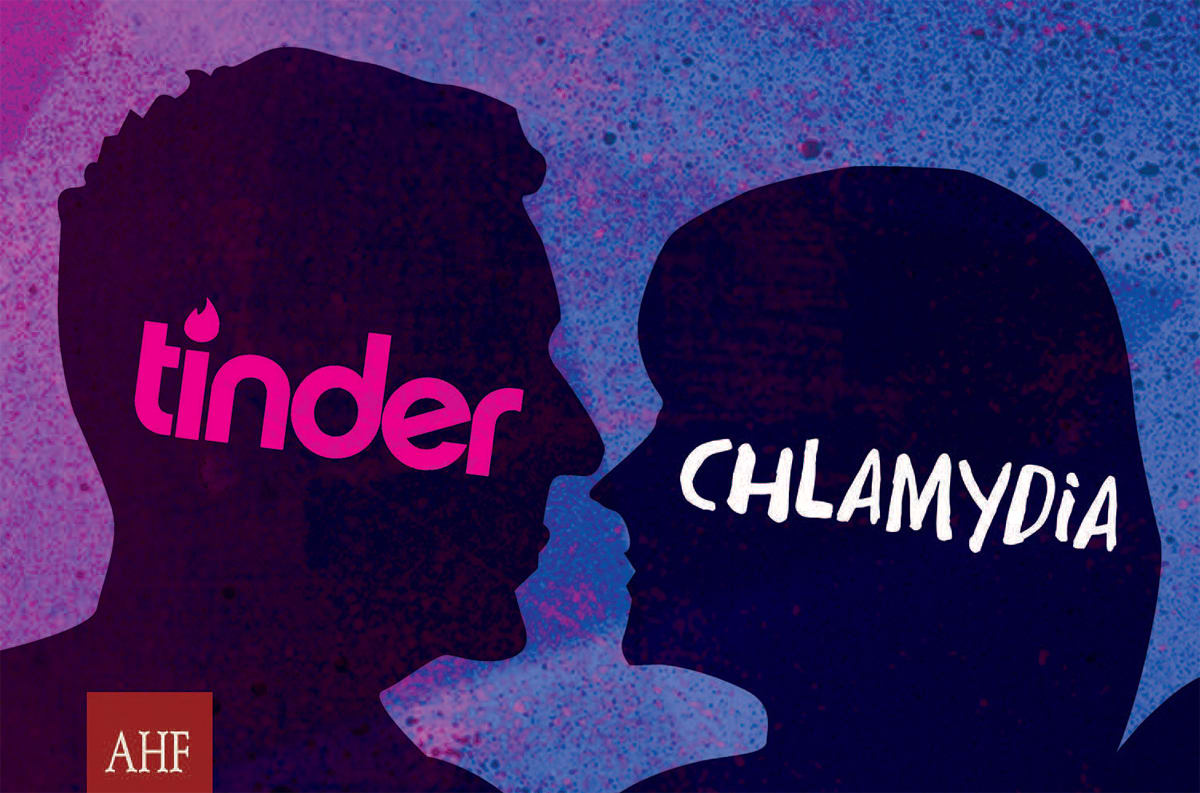 Presumably, we all learned about it in health class: sexual encounters with strangers brings with it the risk of sexually transmitted diseases. Stay safe, use protection and get tested. Now, Tinder is making sure its users know where to get tested with a new "Health Safety" section on its website, a simple page urging users to use condoms, be honest with their partner and to seek out free testing facilities. If you've been paying attention to recent news, you might have picked up on the health section's ulterior motive: to get the AIDS Health Foundation off Tinder's back.

The Health and Safety page ends a dispute that's been going on for months. Late last year, the AHF launched an advertising campaign that featured silhouettes with Tinder and Grindr logos interacting with silhouettes labelled with sexually transmitted diseases. The awareness campaign urged app users to seek out free STD testing, but Tinder took exception to it, accusing the non-profit of "falsely associated Tinder with the contraction of venereal disease." The AHF refused to take down billboards with the advertisement -- but just recently changed its tune. Now that Tinder is linking its users to the Healthvana STD testing locator, the AHF says it plans to remove billboards and advertisements associating Tinder with STDs.

Tinder's public health page may have been envisioned as a form of damage control, but the company does have a history of promoting good health: in December, the company partnered with the UK's blood and transplant service to raise awareness for organ donation. Sure, its STD awareness campaign may not be quite as altruistic, but it's still a nice gesture.

Source: AHF
In this article: advertising, ahf, aidshealthfoundation, apps, health, internet, science, services, sex, SexuallyTransmittedDiseases, stds, tinder
All products recommended by Engadget are selected by our editorial team, independent of our parent company. Some of our stories include affiliate links. If you buy something through one of these links, we may earn an affiliate commission.