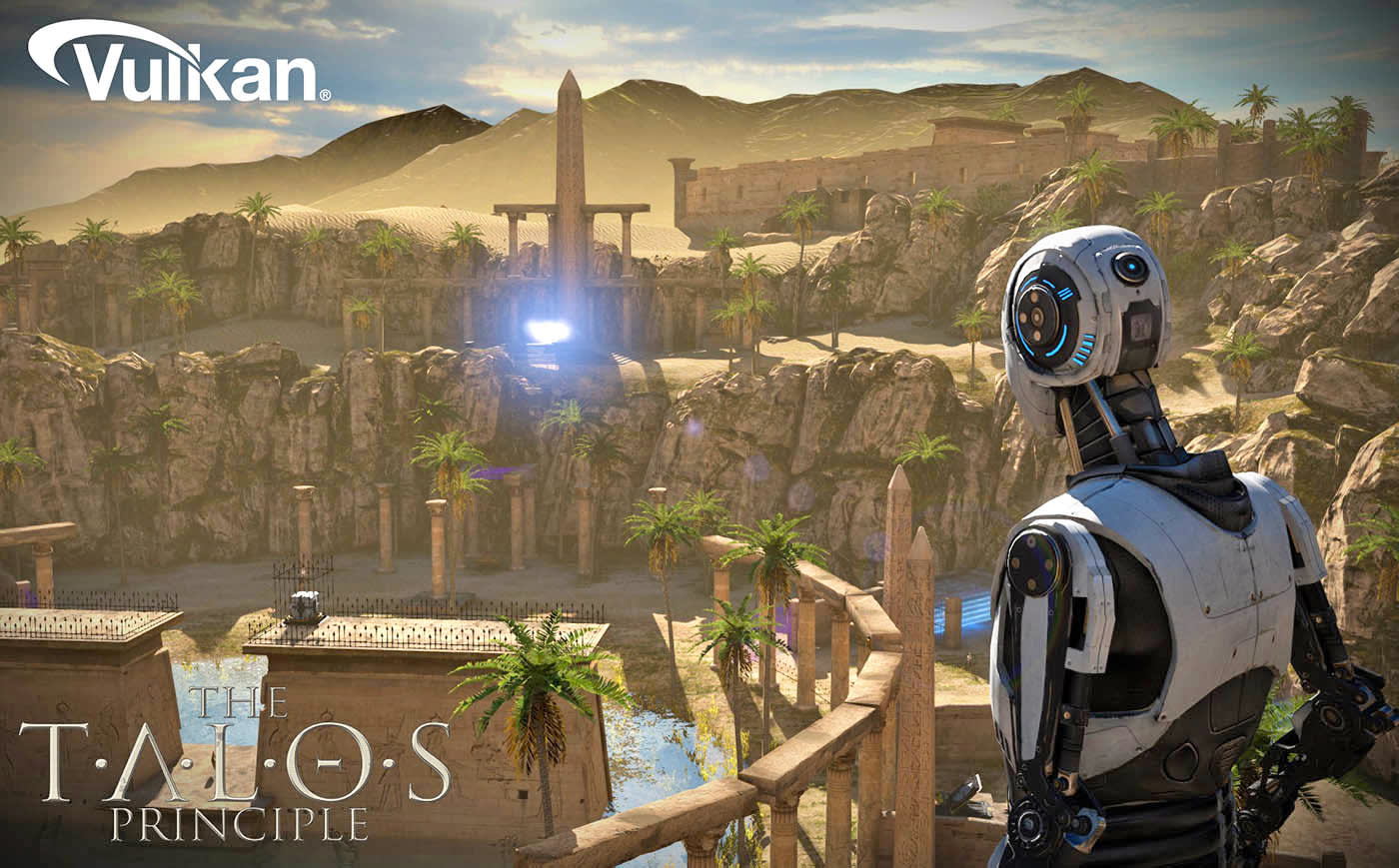 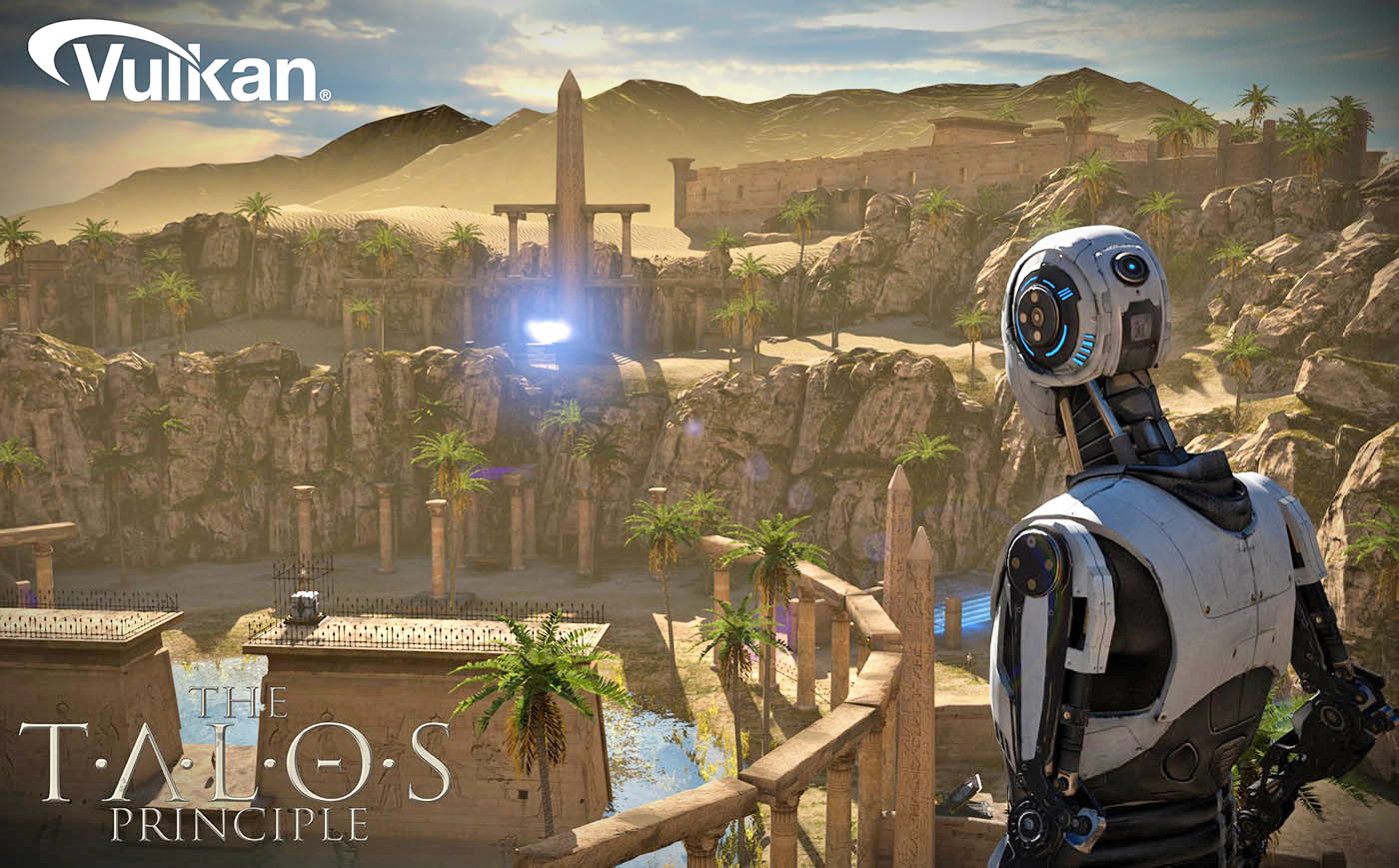 Games on devices of all kinds could soon be running better because Vulkan, the successor to OpenGL, has finally been released officially. The new standard gives developers low-level access to discrete and on-chip graphics, helping them avoid the layers of hardware overhead that normally slow things down. Khronos, the open-source group behind the standard, says it also reduces CPU overhead and improves multi-threaded performance. Delayed for several months, the version 1.0 driver is based on AMD's proprietary Mantle standard. Similar technology is used in the Xbox One and PS4 consoles to help them make the most of their relatively modest specs.

On the PC side, Vulkan will support Linux and Windows 7, 8.1 and 10. So far, official drivers are available for Intel graphics and NVIDIA products. AMD has beta drivers but still hasn't released a final conforming version, ironically. The low-level hardware support in Vulkan makes it similar to DirectX 12, which Microsoft released in 2014. DirectX 12 will still be popular with Windows 10 game developers, but Vulkan has the advantage of working with older Windows systems. As the successor to OpenGL, it could also attract developers like Adobe, which uses OpenGL for Photoshop and other apps. For apps that don't need maximum performance, Khronos will still support and update OpenGL.

On mobile, today Qualcomm is announcing that its flagship Snapdragon 820 processor will be the first to play nice with Vulkan. More specifically, the Adreno 530 GPU inside will support both the graphics framework and compute, which means that applications that require additional processing power can tap into the GPU. The company is also pledging to add drivers for other Adrenos in the 4xx and 5xx range, and we imagine more chip-makers -- not least Intel and Nvidia -- will offer support soon.

Apple was initially a part of the Khronos working group, but stepped away from it to develop its Metal API (it's still a member of the Khronos consortium). Both Macs and mobile iOS devices use Metal, which offers developers a mix of low- and high-level graphics access. That said, Imagination, which designs the PowerVR cores inside the iPhone and iPad, is part of the Khronos group, so support for the standard could come at some point.

The Vulkan standard is also important to Valve, who wants it to bring big performance improvements to the modest hardware in its Steam Machines. However, so far there are no Vulkan games that use Valve's Source 2 engine, nor are there any on Unity or Unreal Engine. For now, the only Vulkan-based game to officially launch is The Talos Principal (pictured above) which should be available soon on Steam.

Source: Khronos
In this article: AMD, gaming, graphics, Intel, mobile, NVIDIA, OpenGL, personal computing, personalcomputing, Qualcomm, Vulkan
All products recommended by Engadget are selected by our editorial team, independent of our parent company. Some of our stories include affiliate links. If you buy something through one of these links, we may earn an affiliate commission.