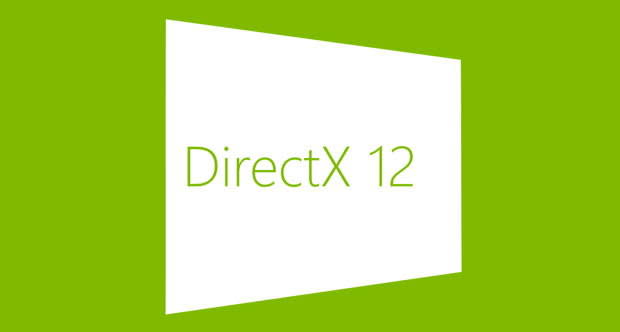 The time for teasing is over. Today at GDC, Microsoft pulled back the curtain on DirectX 12, a shiny new edition of its venerable graphics APIs that some lucky developers can start mucking around with later this year. Microsoft Graphics Development Manager Anuj Gosalia talked up a storm out in SF: he noted that DX12 would (among other things) yield performance boosts across all of Microsoft's platforms, including Xbox One and Windows Phone.

That mobile angle is an awfully tantalizing one considering how tightly Windows Phone integrates with Xbox Live. Polygon reports that DX12 should improve how much power those games suck, and will make porting content from consoles and PCs to mobile devices easier. On the PC side of things, game developers will also get lower-level access to hardware to help keep graphical performance as snappy as possible. Throw in smarter shuffling of processing tasks to multiple CPU cores to keep any one from getting bogged down, and you've got yourself a tantalizing little development package. There's a decent chance you won't even have to shell out for new hardware either, since Microsoft says some 80% of the gaming PCs being sold on the market right now will play nice with DirectX 12 games. Just don't expect to nab them very soon though -- those titles are expected to hit shelves in time for the 2015 holiday season.

In this article: api, directx, directx12, GDC, gdc14, gdc2014, graphics, microsoft, pc, pcgaming, windowsphone, xboxone
All products recommended by Engadget are selected by our editorial team, independent of our parent company. Some of our stories include affiliate links. If you buy something through one of these links, we may earn an affiliate commission.