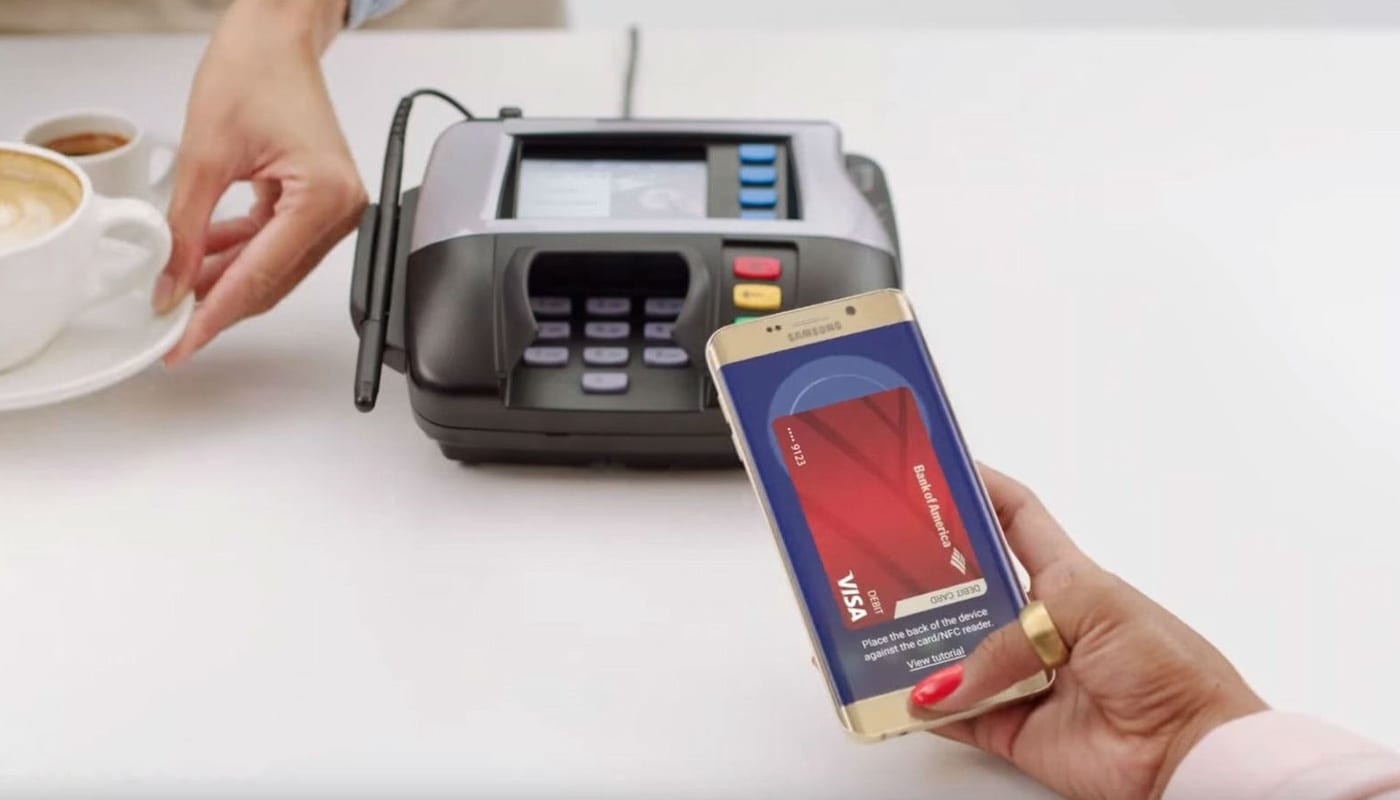 Samsung Pay is off to a promising start... if you ask Samsung, at least. The company reports that Samsung Pay picked up 5 million users in its first six months, handling over $500 million in purchases over that time frame. There's a "strong adoption rate" in both South Korea and the US, Samsung adds. That doesn't sound like a big number on a global scale, but Samsung is teasing a 2016 expansion that now includes Canada alongside already-announced arrivals in Australia, Brazil, China (now due in March), Singapore, Spain and the UK. The future sounds bright, then, although the figures leave some unanswered questions about whether or not Samsung can keep the momentum up.

Unlike the South Korean launch, Samsung hasn't said how many of those users are active. While the $500 million suggests there's some sustained interest, it's not clear how many people signed up for Samsung Pay, tried it once and promptly forgot about it. The real test of the service's staying power will come if and when Samsung releases more stats -- if the value of purchases keeps up with the number of new users, you'll know that the tech giant is on to something.

There's also the question of how well it's faring next to other payment services. Apple hasn't divulged official figures lately, but local coverage of the Chinese Apple Pay launch this week claims that local iPhone owners linked 38 million cards to the service in the space of a day. The company itself noted that it staggered sign-ups to cope with demand. There's no guarantee that many of those customers will stick around, but it's clear that Samsung will have to expand quickly if it wants to become the mobile payment provider of choice.

Source: Samsung
Coverage: Mashable
In this article: canada, gear, mobile, mobilepayments, payments, samsung, samsungpay, services, smartphone
All products recommended by Engadget are selected by our editorial team, independent of our parent company. Some of our stories include affiliate links. If you buy something through one of these links, we may earn an affiliate commission.