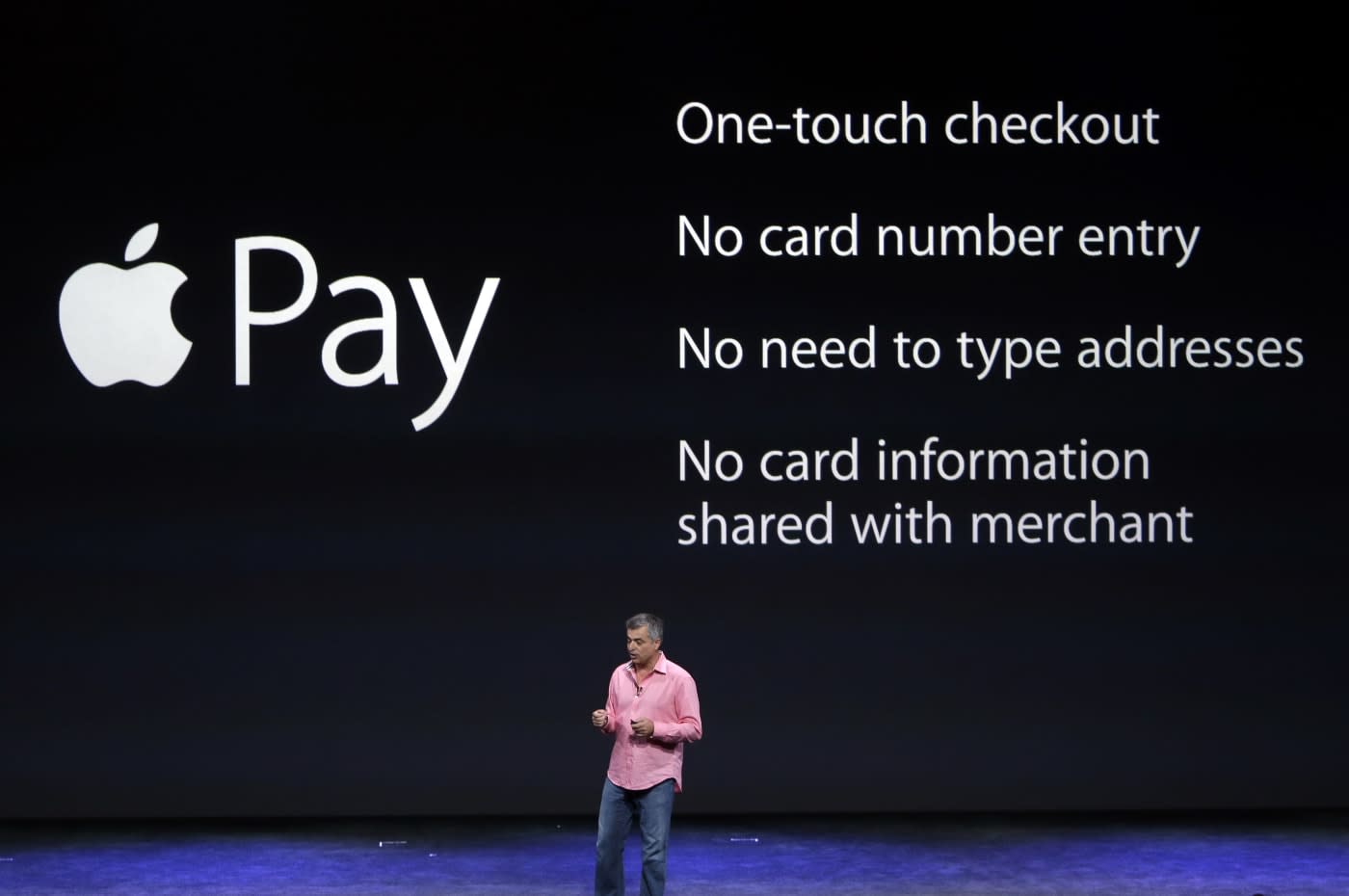 One of China's biggest banks might've spoiled Cupertino's surprise about Apple Pay launching in the region, but, well, now its Thursday debut is official. "We think China could be our largest Apple Pay market," vice president of the service Jennifer Bailey told Reuters. Of course, the hard part will be convincing the Chinese populace that a hardware specific feature is better than apps offered by the likes of WeChat Payment and Alipay. But if any entity has the optimism for such a feat, then maybe it's Apple -- the company hoping you'll buy a $99 Pencil.

In this article: alipay, apple, applepay, business, china, gear, jenniferbailey, reuters, wechatpayments
All products recommended by Engadget are selected by our editorial team, independent of our parent company. Some of our stories include affiliate links. If you buy something through one of these links, we may earn an affiliate commission.