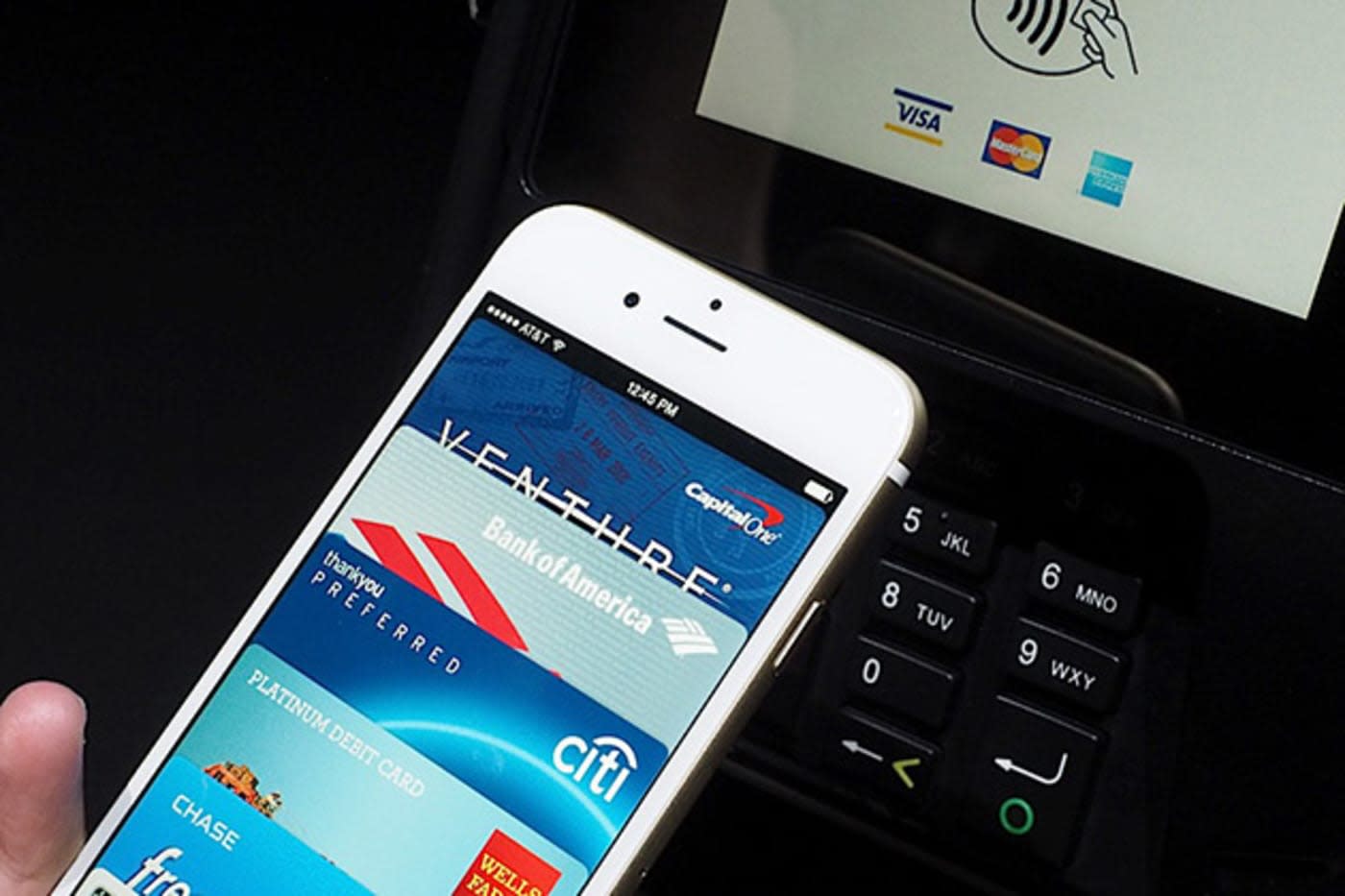 After months of rumors, it looks like Apple Pay will finally be launching in China on February 18, according to social media posts from the country's largest bank, Industrial and Commercial Bank of China (ICBC). Up until now, we've been hearing that the mobile payments platform would hit China in "early 2016." While Apple hasn't confirmed the launch, China's state press notes that two other banks would be launching the service on the same date, Reuters reports. Altogether, Apple currently lists 19 banks as its launch partners in the country.

China is a particularly important market for Apple Pay: It's the largest smartphone market in the world, but it also already has several big mobile payments players, including Tencent's WeChat Payment. Unlike the US and other countries, where paying for things with your phone is a relatively new concept, Apple's big problem in China will be proving that its mobile payments platform is actually better than the competition.

In this article: apple, ApplePay, China, culture, gear, mobile, services
All products recommended by Engadget are selected by our editorial team, independent of our parent company. Some of our stories include affiliate links. If you buy something through one of these links, we may earn an affiliate commission.