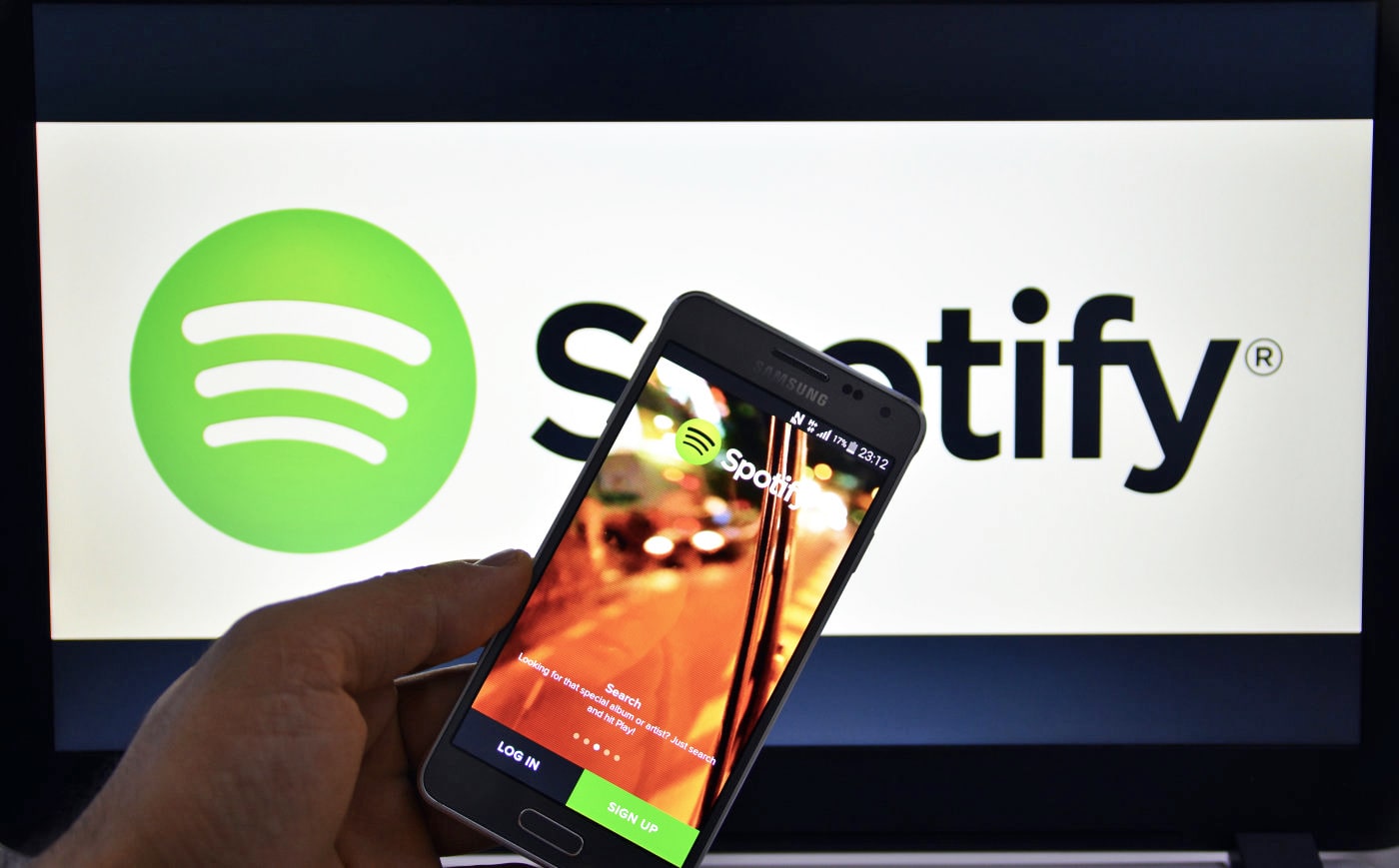 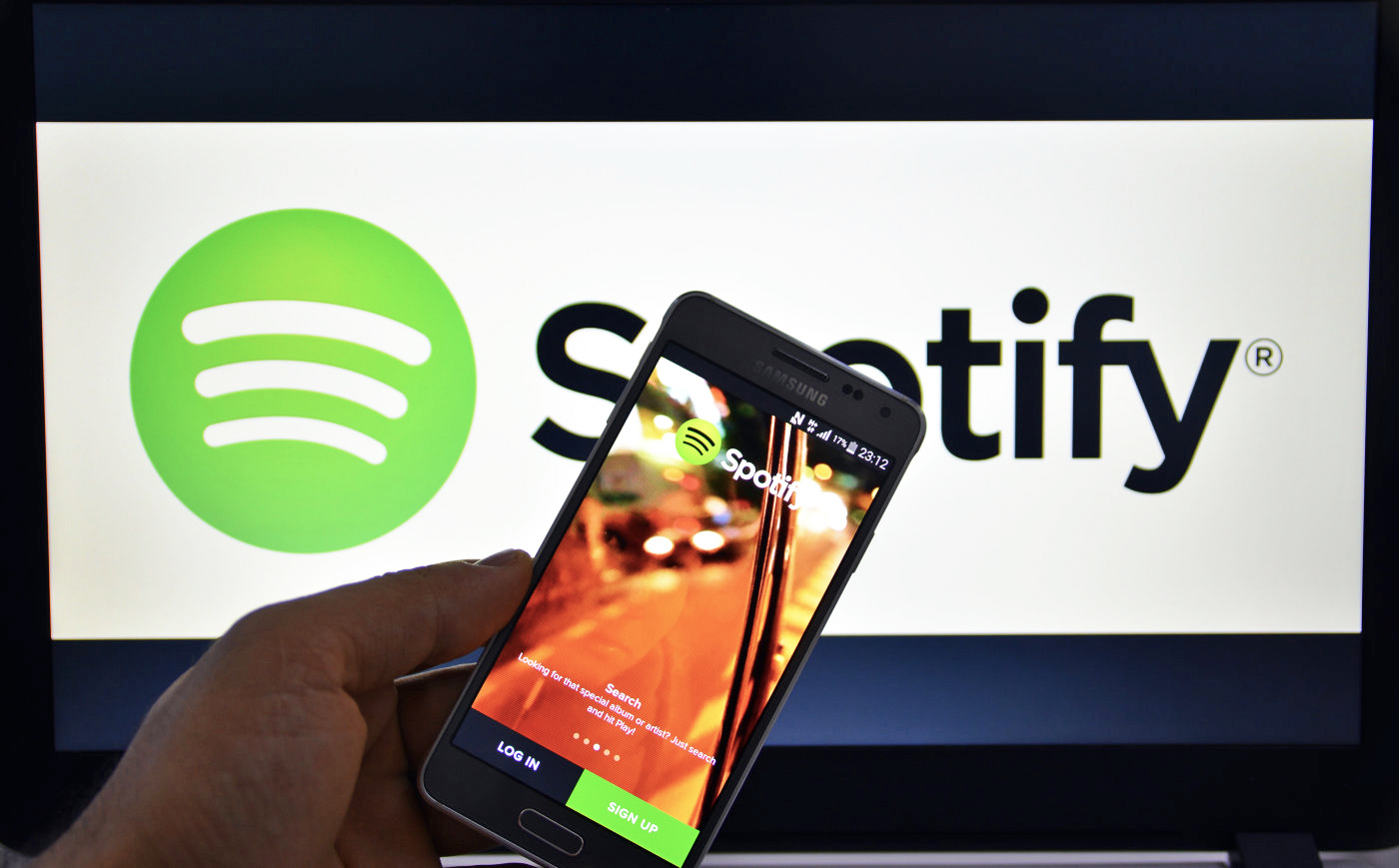 Netflix might choose Amazon's cloud service over Google's, but Mountain View's Cloud Platform has scored a big customer of its own. Spotify has announced it's moving the technology that runs its music streaming service to Google Cloud Platform. According to The Wall Street Journal, Spotify will continue using Amazon's Simple Storage Service to store its music files. Further, it will still deliver music via its partner content-delivery services, such as Amazon's CloudFront. But it's migrating its core computing infrastructure (or its backend), which it uses to store and process data, from its own data centers to Google Cloud Platform. In fact, it's already done transferring 250,000 accounts out of 75 million users overall and will be done with the move in a year and a half.

Spotify says the move is a big deal for the company, as cloud computing couldn't deliver the quality it needed at prices it could afford when it was only starting back in 2006. Now, it admits that things have changed and that cloud providers are capable of offering "high quality, high performance and low cost" services. It's probably a bigger deal for Mountain View, though, since Cloud Platform -- slated to become its own company alongside Google Apps under Alphabet -- is still trailing behind Amazon's cloud service.

Source: Spotify, Google Cloud Platform
Coverage: The Wall Street Journal, Wired
In this article: entertainment, google, googlecloudplatform, services, spotify
All products recommended by Engadget are selected by our editorial team, independent of our parent company. Some of our stories include affiliate links. If you buy something through one of these links, we may earn an affiliate commission.