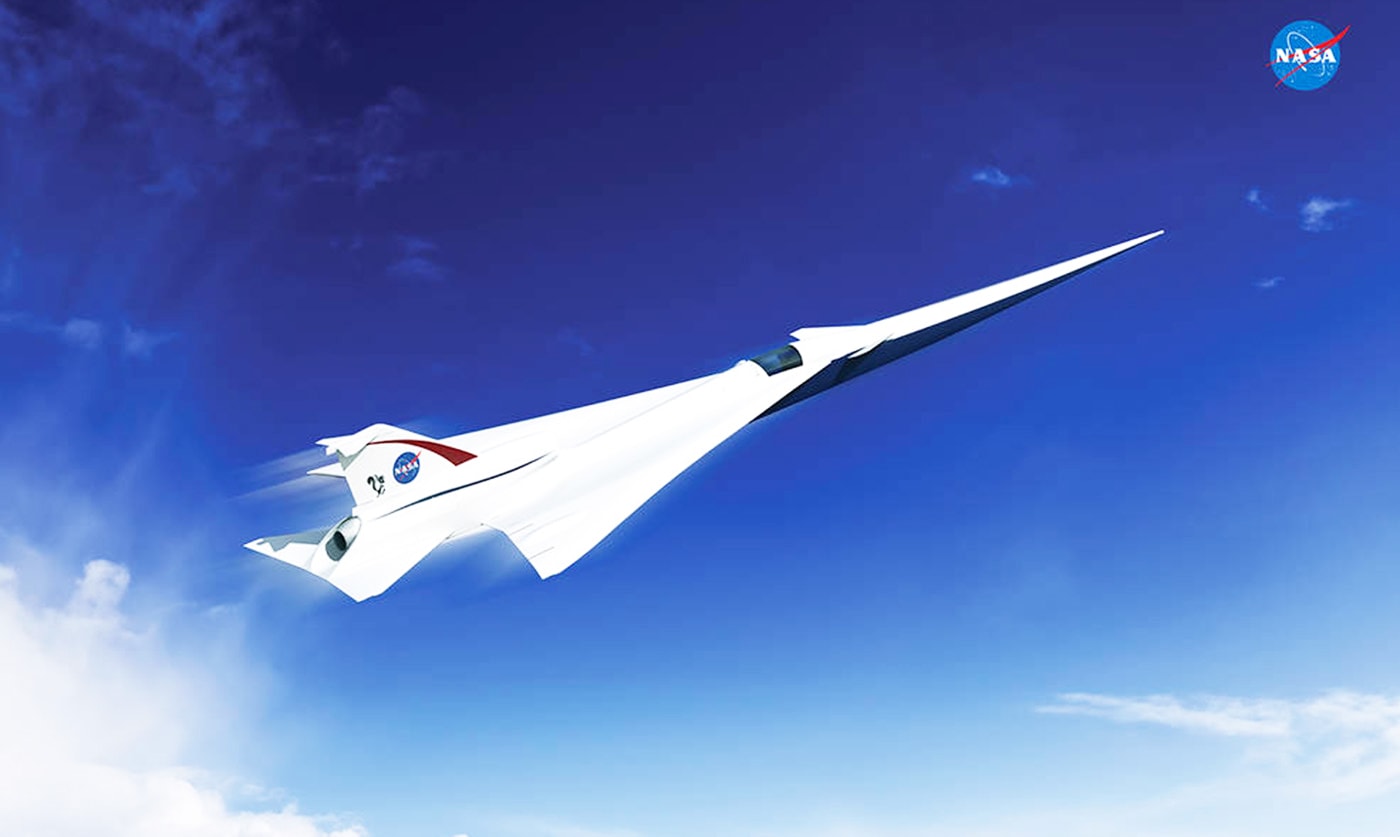 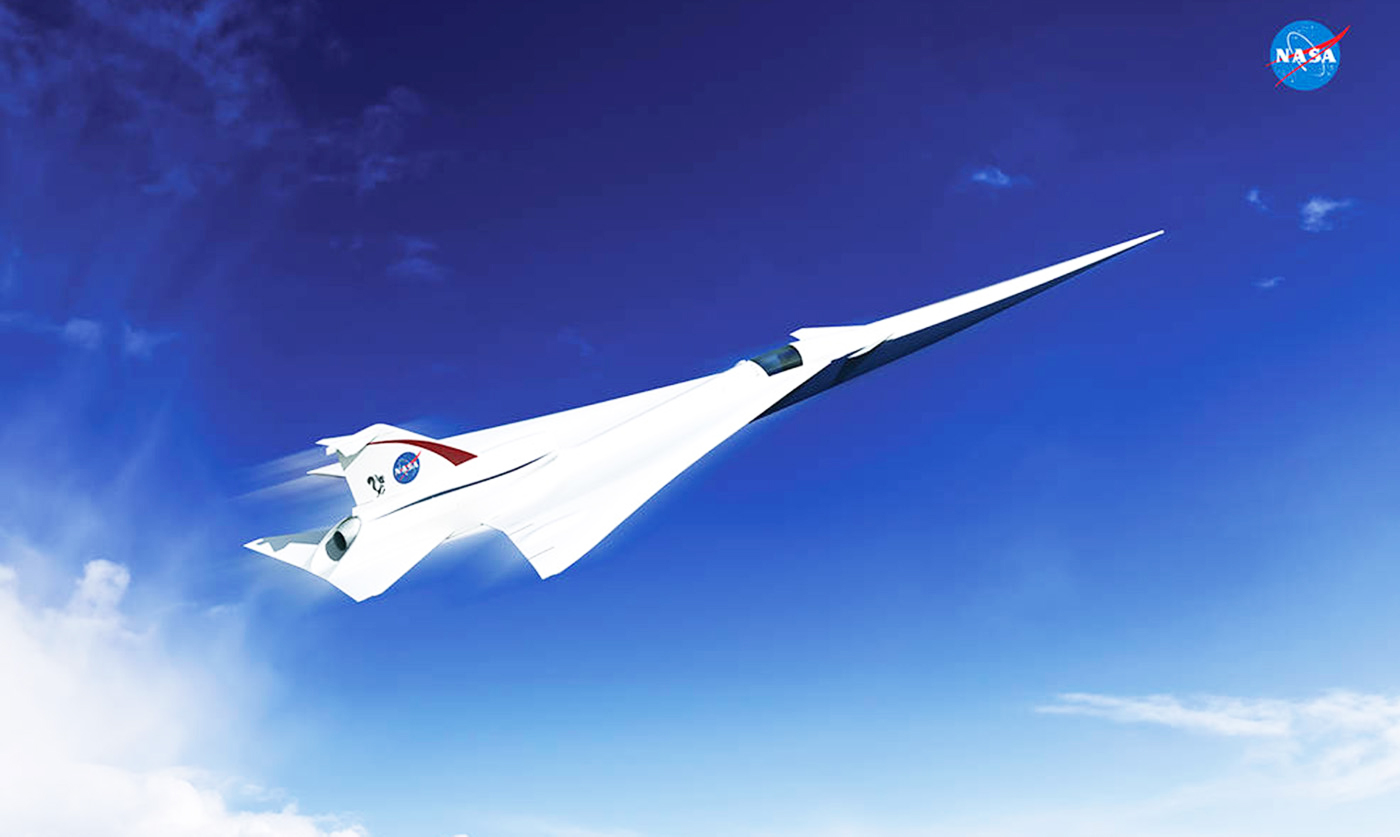 NASA has awarded a key contract for its New Aviation Horizons X-plane initiative, bringing supersonic passenger travel a step closer (back) to reality. The space agency will give Lockheed Martin $20 million to complete the preliminary design for its Quiet Supersonic Technology (QueSST). As that name suggests, the goal of the competition is to create a jet that can fly faster than sound without the normal sonic boom that can shatter windows in houses below. The teams are tasked instead with creating a sonic "heartbeat" that is more like a soft thump.

Boeing also had a design under consideration, but NASA apparently went with its competitor. The last time that the fare-paying public went faster than sound was October 24th, 2003 on the Concorde's final voyage. However, NASA wants to drastically increase the flight envelope of new supersonic aircraft over that model, which was first put into service back in 1969. Within the last few years, it has tested new sonic boom technology on military aircraft and in wind tunnels. Lockheed will put that tech into the new jets, letting them travel over land rather than just sea like the Concorde.

However, that dream is a long ways away. Lockheed Martin, along with partner GE, will develop the baseline requirements and creating a preliminary design over the next 17 months. A detailed design will come later, and NASA hopes that flights of a half-scale piloted test aircraft will happen in 2020. There's no timeline for a full-scale production model, but it's safe to assume it will be long after that. Other companies like Spike are also trying to build supersonic business aircraft, but we'd assume that NASA and its partners have the best chance of actually making it happen.

Source: NASA
In this article: Flight, LockheedMartin, NASA, QueSST, science, Supersonic, transportation, video, X-plane
All products recommended by Engadget are selected by our editorial team, independent of our parent company. Some of our stories include affiliate links. If you buy something through one of these links, we may earn an affiliate commission.