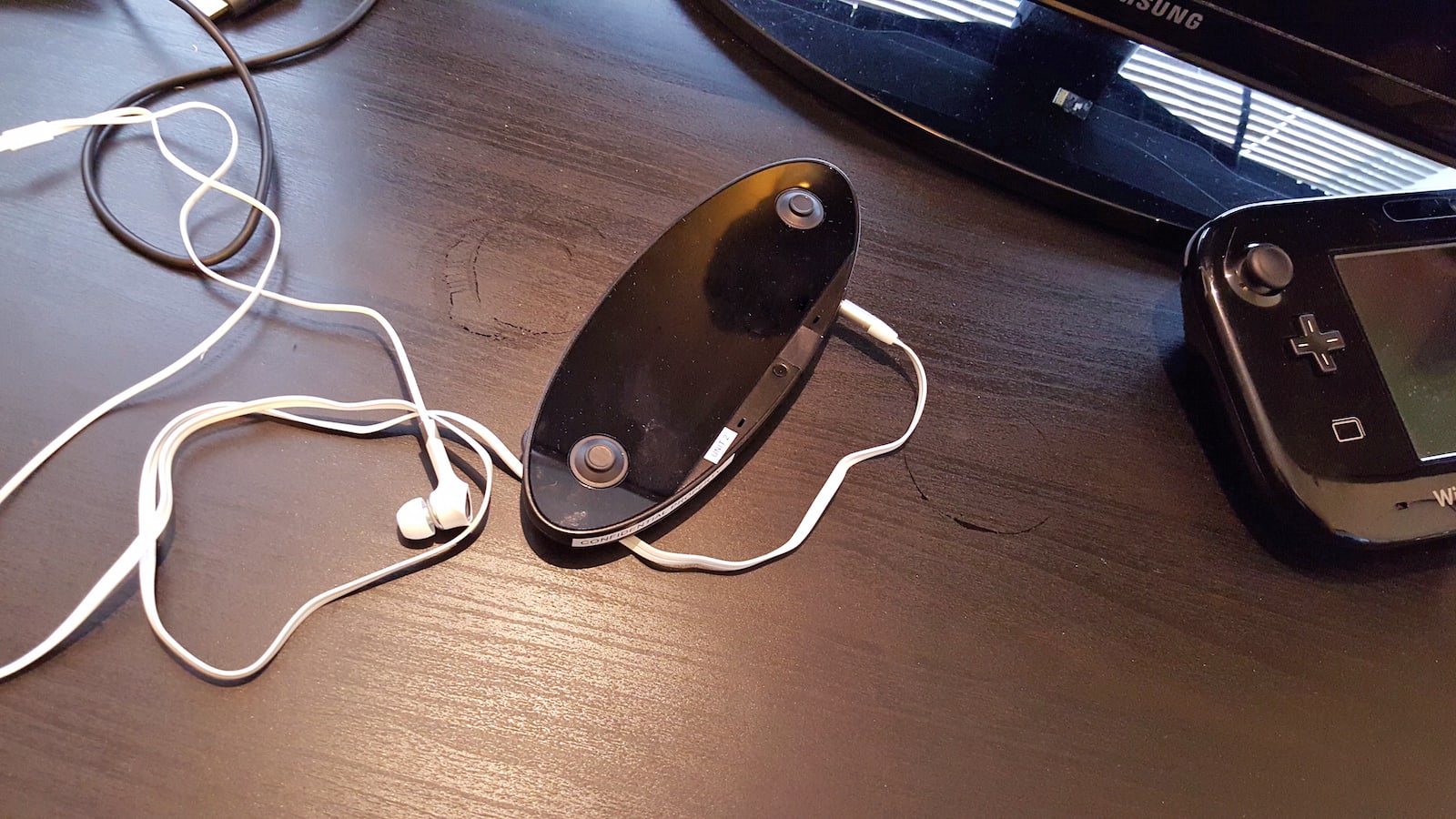 It's getting tougher and tougher to determine what's real on the Internet. Thanks to Photoshop and 3D printing you can create nearly anything. That's exactly what two pranksters did using the upcoming Nintendo NX as a subject.

Last week a fuzzy photo of an unannounced Nintendo controller that resembles a Nintendo patent filing appeared on Reddit. Then a few days later crisper photos from a second user appeared. While redditors and newsrooms tried to determine if these were actually leaks of an upcoming console (Engadget decided not to cover the photos because they looked sketchy), the two folks responsible for the fakes decided to come clean.

The original image was created by David Im. He just added a 3D model to a photo in Photoshop. That's it.

The second fake was created using Im's original photo as inspiration. Frank Sandqvist who just happens to be the co-founder of CNC Design in Finland 3D printed the majority controller and used laser-cut black acrylic for the screen and front-facing camera. After hitting it with some black spray paint, adding the "display," and adding a few labels he took a few photos and posted them to Reddit.

The guys actually worked independently of each other. One created the first fake and the second elaborated on the ruse. While some Nintendo fans might have gotten their hearts broken (or were relieved to know that the awkward controllers will never see the light of day), it's nice to know the internet still brings people together.

Source: Polygon
In this article: 3DPrinting, Controller, design, Fake, gadgetry, gadgets, gear, Nintendo, NintendoNX, Reddit
All products recommended by Engadget are selected by our editorial team, independent of our parent company. Some of our stories include affiliate links. If you buy something through one of these links, we may earn an affiliate commission.