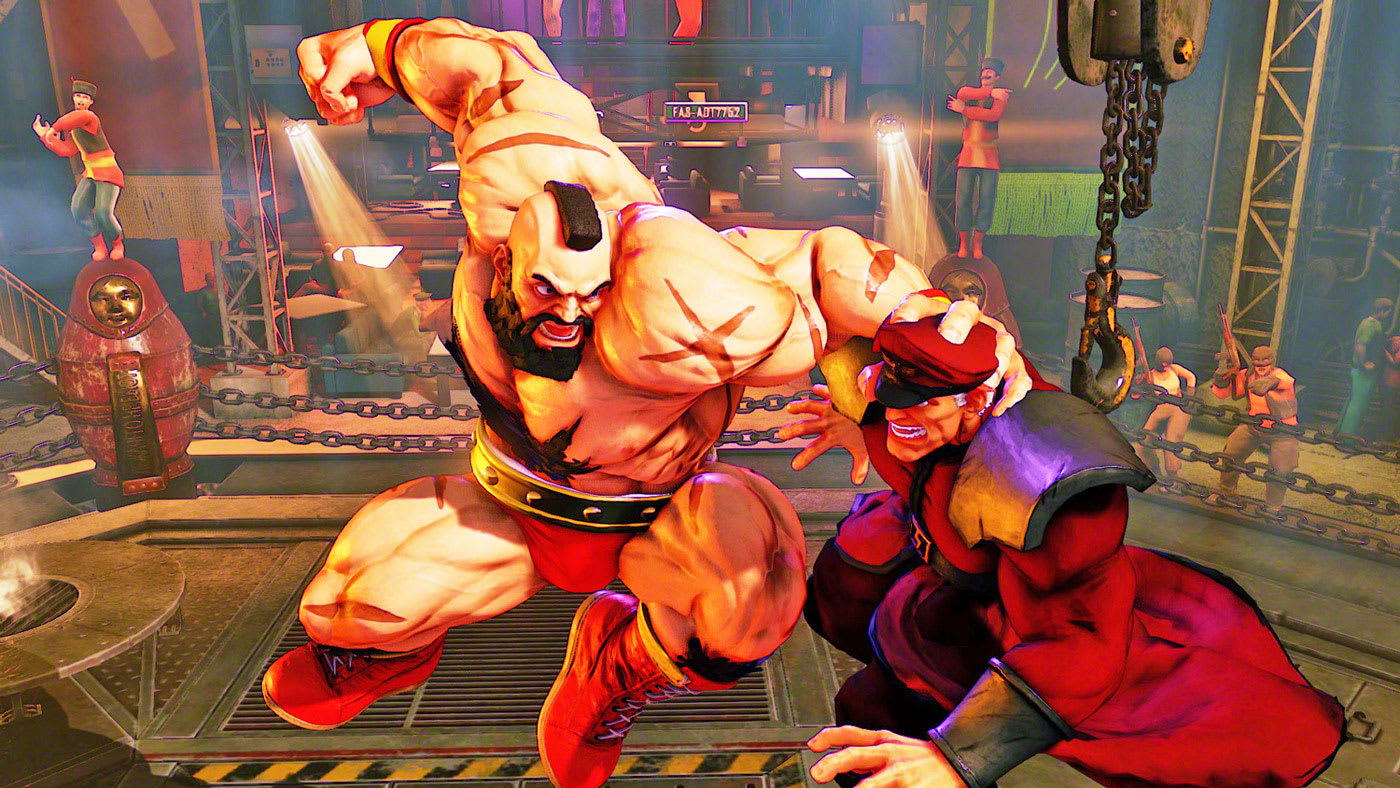 If you're hoping that Capcom will do more to boost Street Fighter V's solo play than add a full story mode, you're in for a treat. The studio's Yoshinori Ono tells Game Informer (only in the magazine so far) that June's story update is just the start of things. There's more free content coming for offline players in 2016 "and beyond," and Capcom is "looking into" a versus mode that pits you against the AI -- you know, like many other fighting games. Ono isn't ready to provide a roadmap for these upgrades, but it's good to see that the developer will take care of you when your friends aren't ready to brawl.

Via: NeoGAF, Game Informer
Source: Event Hubs
In this article: av, capcom, games, gaming, ps4, streetfighter, streetfighterv, videogames, windows, yoshinoriono
All products recommended by Engadget are selected by our editorial team, independent of our parent company. Some of our stories include affiliate links. If you buy something through one of these links, we may earn an affiliate commission.