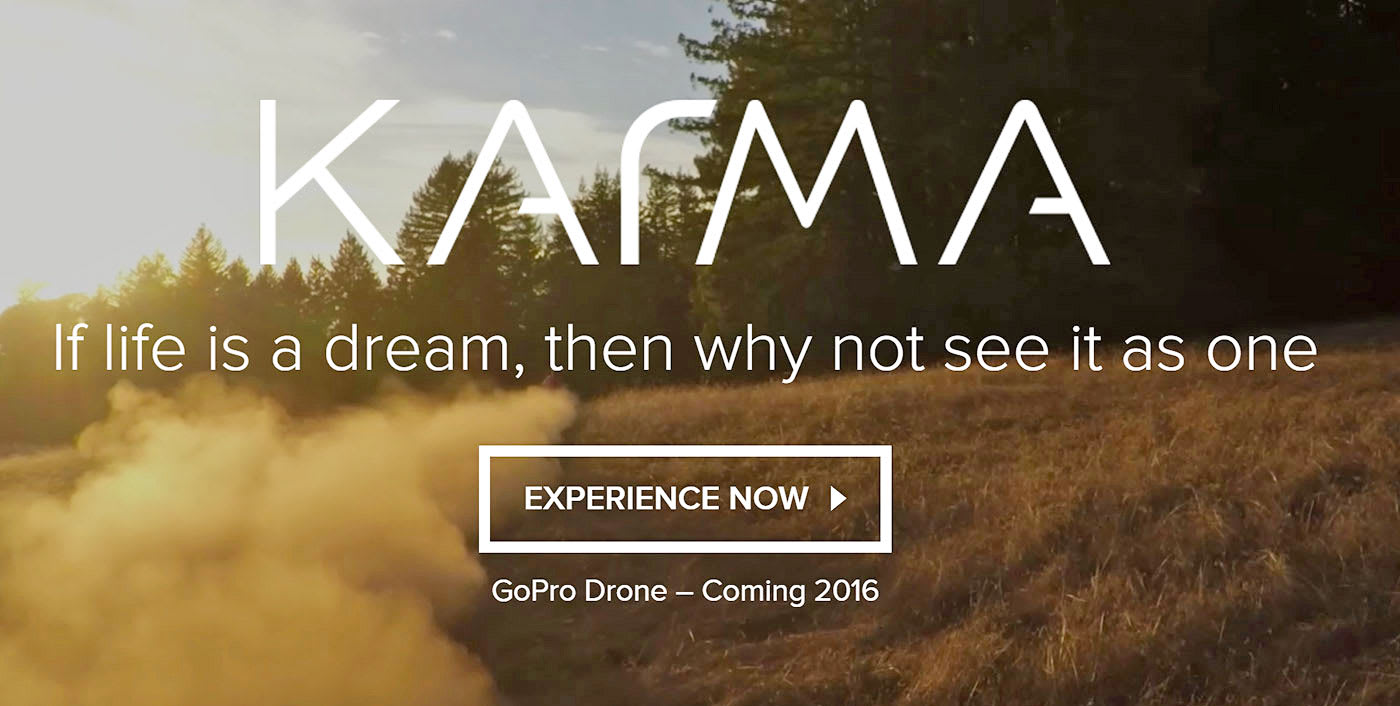 GoPro's Karma drone was due out the first half of this year, but we're already into the fifth month and it's nowhere to be found. That's because, according to the company's latest financial statements, it's been delayed. Surprise! The company now says that the Karma won't hit until this holiday season. In the next six months, any number of things could happen. For instance, we said that AirDog -- another follow-behind drone -- was the company that GoPro needed to beat or buy when we checked it out earlier this year. That firm could possibly release a new model that blows the Karma out of the water by November.

The busiest shopping season of the year is six months away, but technology moves incredibly fast. Now GoPro could find itself in an unenviable position of being surpassed by cheaper competition, seeing how last we knew, the Karma was going to be priced between $500 and $1,000. The other possibility is that Karma could be outdated before it even hits the shelves. For GoPro's sake, let's hope that doesn't happen -- anything is possible in half-a-year's time, though.

Source: GoPro
In this article: actioncamera, airdog, cameras, delay, drone, gear, gopro, karma
All products recommended by Engadget are selected by our editorial team, independent of our parent company. Some of our stories include affiliate links. If you buy something through one of these links, we may earn an affiliate commission.