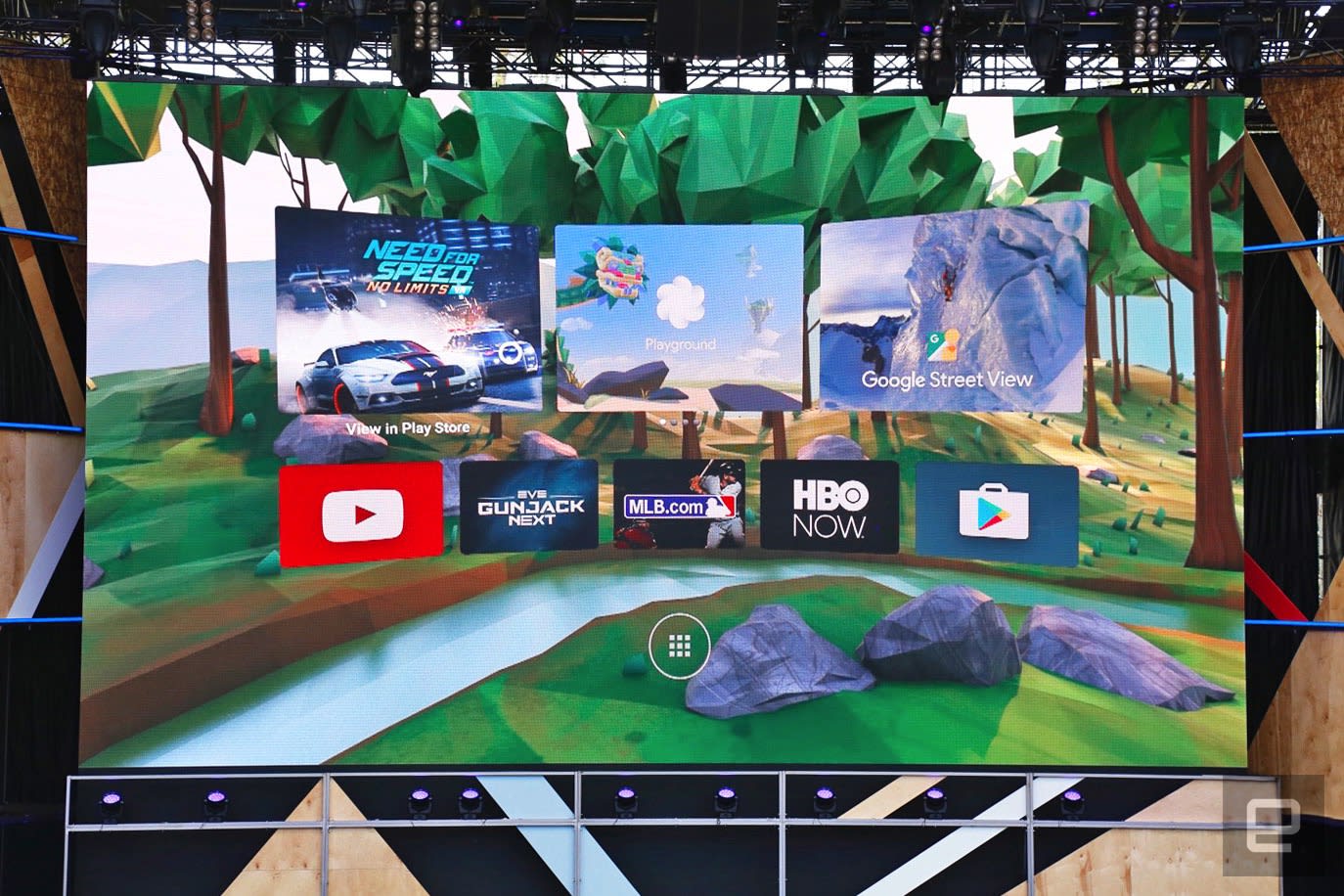 If you can't wait to get your hands on Daydream, Google's new mobile VR platform, then there's some bad news coming. The company's Clay Bavor has conceded to RoadToVR that you'll probably have to buy a new handset for it to work. He says that existing handsets, even high-spec flagships, won't be marked as compatible with the new standard. While the firm has told developers to use the Nexus 6P as the platform to work for, it seems clear that not even the handset that's used to build Daydream apps will be certified. Then again, we give it a week before someone finds that it'll work on current devices anyway.

Google's requirements for the new VR standard don't seem to be particularly onerous, but we have a theory as to why existing handsets won't qualify. Qualcomm's Snapdragon 820 will be arriving shortly with a huge emphasis on improving the mobile VR experience. In addition, the system will boast faster cellular and WiFi networking, as well as better augmented reality. That dovetails nicely, too, with the rumor about the Nexus 6P getting a refresh for 2016 with 4GB RAM and, uh... a Snapdragon 820. But it looks as if, even if your phone contract is up for renewal between now and the end of the year, you might wanna hold off buying anything new.

Source: RoadtoVR
In this article: ClayBavor, Daydream, gear, google, mobile, MobileVR, Ready, Snapdragon820
All products recommended by Engadget are selected by our editorial team, independent of our parent company. Some of our stories include affiliate links. If you buy something through one of these links, we may earn an affiliate commission.