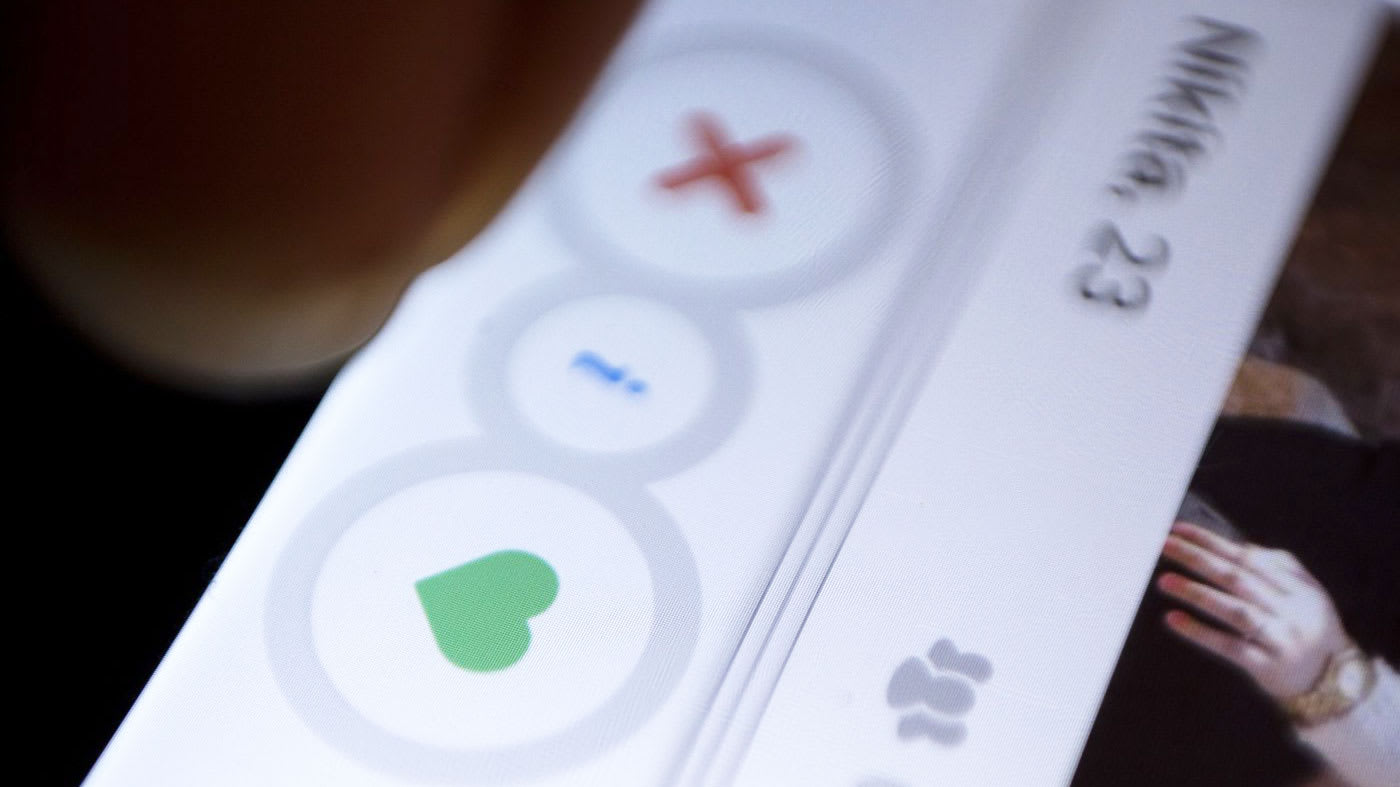 Up until now, Tinder's gender options have been rather, well, binary. It's either men looking for women or vice versa. However, that's going to change according to Tinder CEO, Sean Rad. "There's a transgender community on Tinder and we haven't done enough to give them a good experience," Rad told the attendees at the Recode Code Conference on Thursday. To that end, the company will begin rolling out a more flexible system with which people can identify themselves and specify who they're looking to connect with. Rad did not go into much detail of how the news system will actually work, though he did confirm that the features will be implemented within the next month and a half.

This move comes as the debate surrounding transgender rights picks up. Certainly a percentage of the community will react with anger, disbelief and threats to this policy change -- you know, the manufactured rage that is now status quo for the internet. However, trans folks have just as much of a right to online love as anybody else. And given all the crazy shit that cishet people pull on Tinder, looking at you datenappers, maybe that anger is better spent in more productive pursuits.

Source: CNet
In this article: cishet, culture, dating, internet, LGBTQ, online, tinder, transgender
All products recommended by Engadget are selected by our editorial team, independent of our parent company. Some of our stories include affiliate links. If you buy something through one of these links, we may earn an affiliate commission.