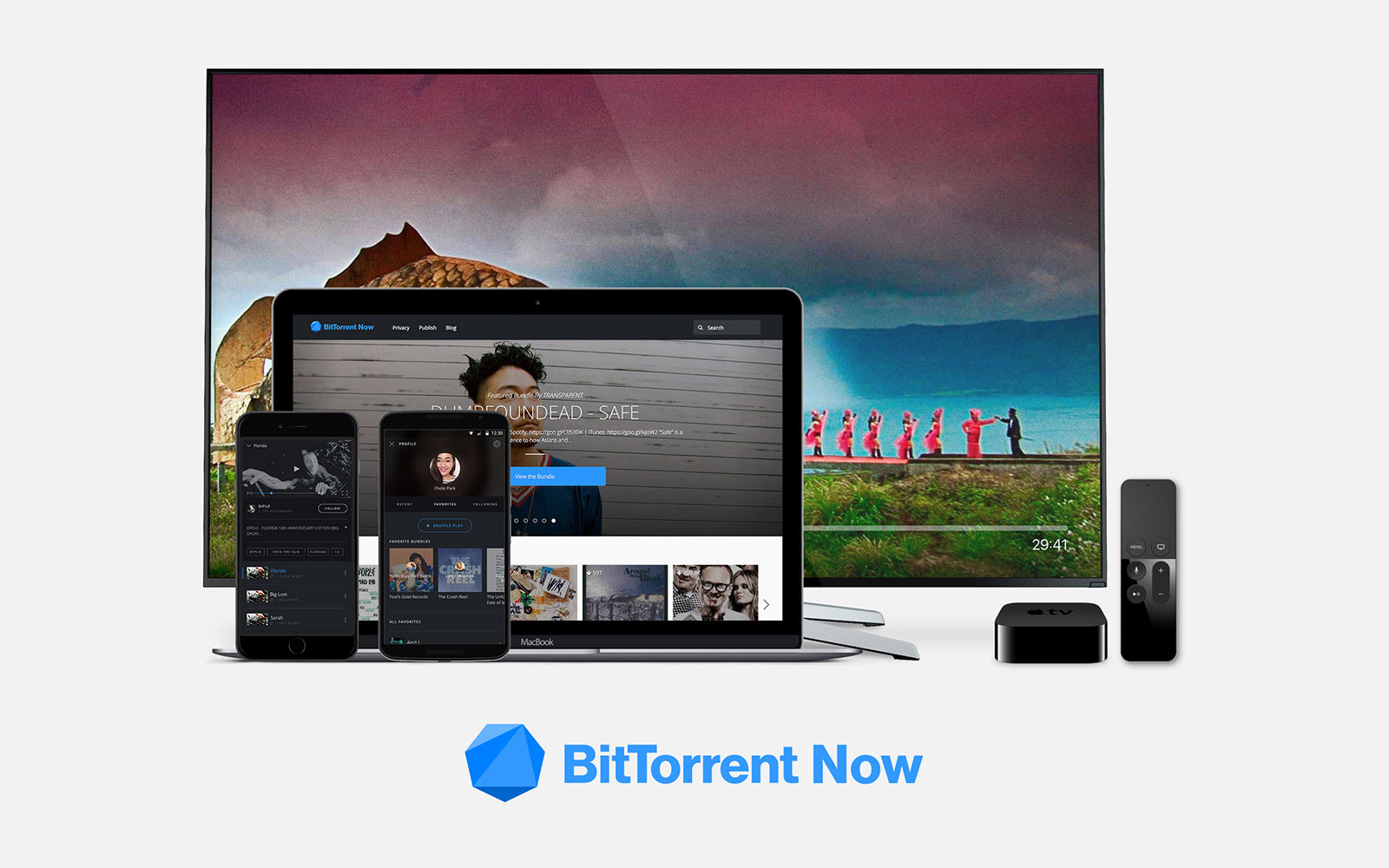 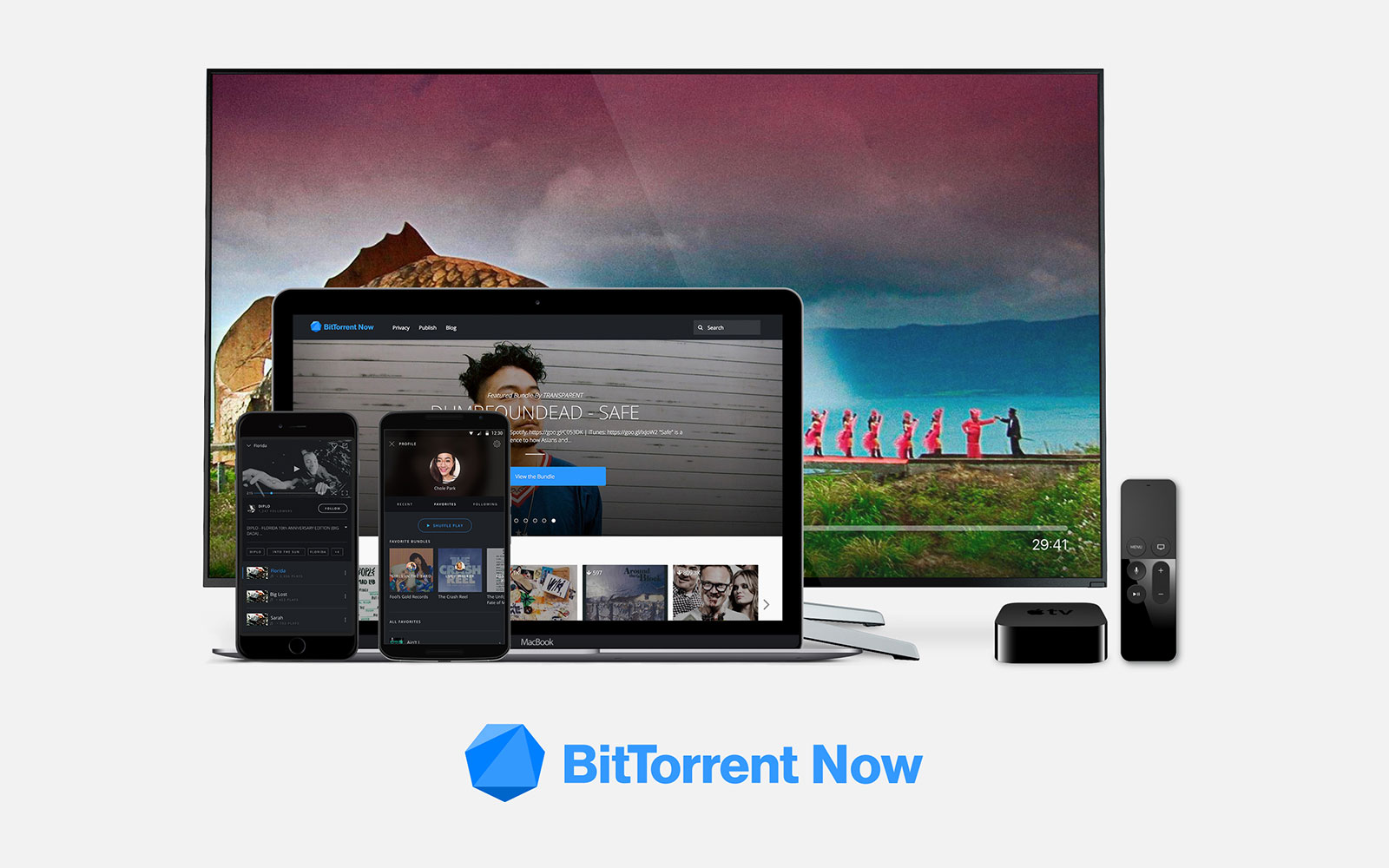 Chances are, most people still think of BitTorrent as a tool to pirate the latest Game of Thrones episode -- but for several years now, the company has been using its peer-to-peer internet technology as a platform for independent musicians, filmmakers and other artists to distribute their work. The resulting BitTorrent Bundle network has played host to projects from Madonna, comedian David Cross and Radiohead's Thom Yorke as well as a host of smaller, lesser-known people.

Since debuting in 2013, the ways artists can choose to be compensated for their work has evolved too. Originally, BitTorrent Bundle content was free (after you signed up with your email address), and then Thom Yorke's album introduced the "paygate," which let artists offer a preview and put the rest of their work being a paywall. Today, BitTorrent is introducing a new way for artists to get paid: BitTorrent Now is a new, ad-supported service that'll let users stream any participating artist's content to iOS, Android and the new Apple TV. The Android app launches today, with the iOS and Apple TV apps to follow soon.

The new ad-supported business model may be a big change for how artists will be compensated, but what matters most for users are these new apps. Previously, you had to visit BitTorrent's Bundle site to browse and purchase content; the files could be downloaded and played on any device, but the experience wasn't the seamless mobile-first experience we've all come to expect in 2016. That changes with today's launch. All of the apps will let you stream any content available on the platform; if it's ad-supported, you'll see a video ad before the song or video starts. Things you buy outright using the "paygate" will also be available, ad-free. 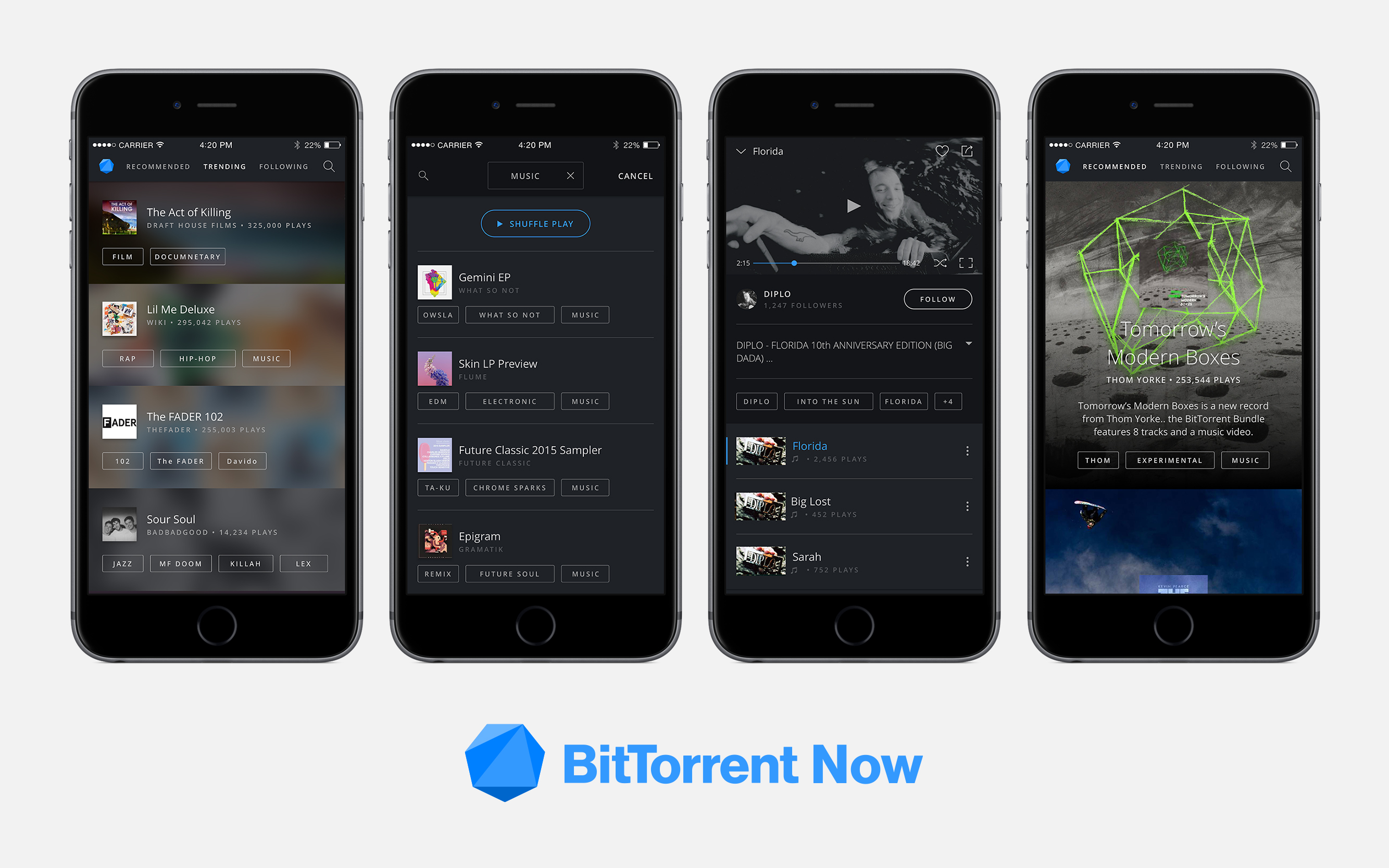 While some big-name artists have distributed their work through BitTorrent, most of the content is under the radar. As such, BitTorrent has a team working to curate music and film for its users; there are also trending tabs to let you see what's most popular on the service and a "new releases" section. When you start finding things you want to keep, you can just add them to a favorites list, and the mobile apps will let you make those available offline for when you want to watch without a signal. The Apple TV app seems to be particularly necessary for a platform heavily built on video, and BitTorrent says that it'll look to bring the service to other set-top boxes in the future. 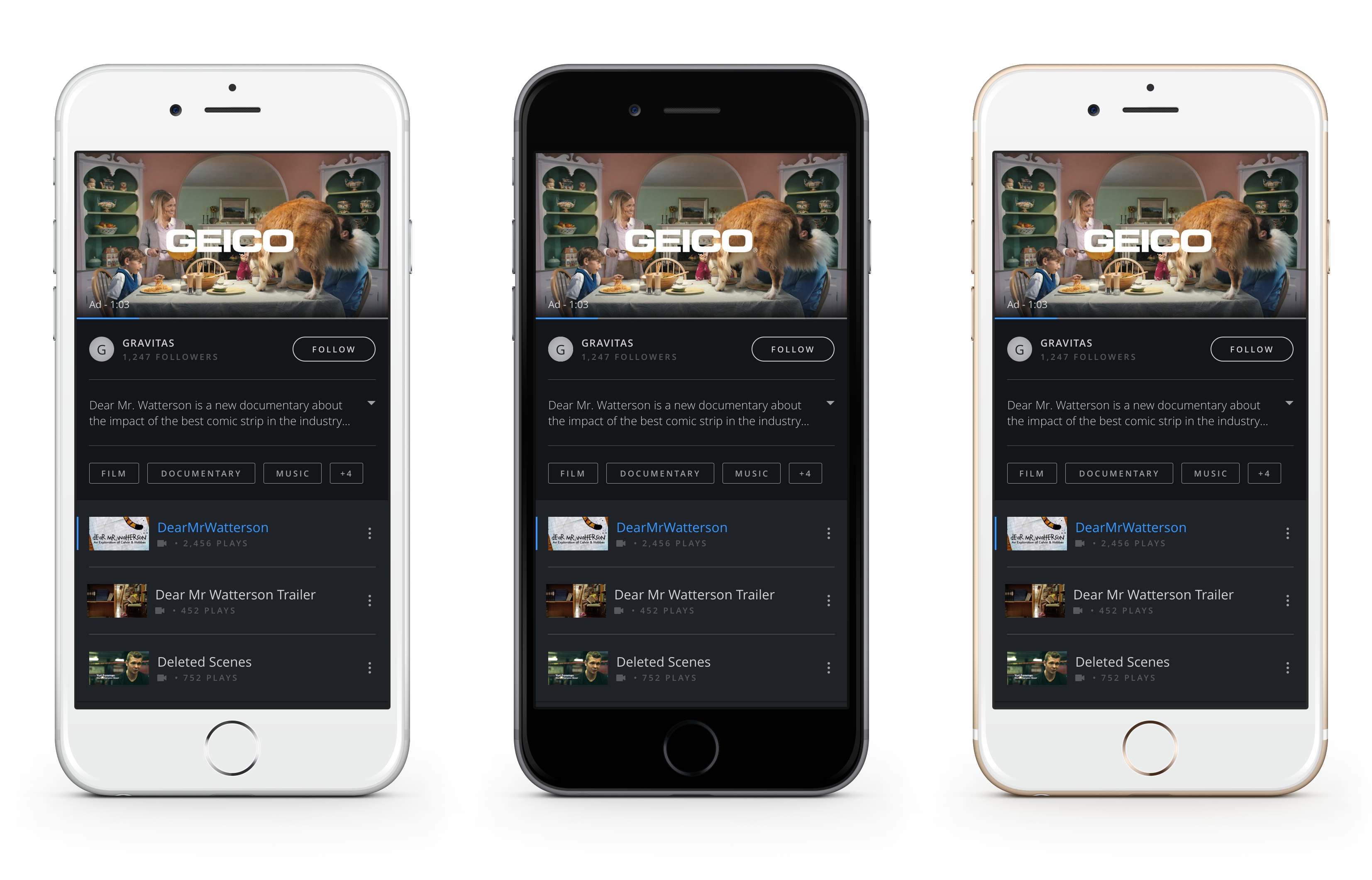 In keeping with BitTorrent's ethos of freedom, artists can decide whether or not they want to participate in the ad-supported offering. At this point, those using the BitTorrent Now platform can go with the free, email-signup option, the "paygate" or having their work be supported by ads. The company says that artists will receive 70 percent of the revenue generated from ads on their videos, to go along with the 90 percent they already receive from items being a paygate.

While it shouldn't make a difference to end users, it's worth noting that BitTorrent Now will not initially use the distributed peer-to-peer sharing system that the company pioneered. Instead, they'll be using a more traditional client / server streaming scheme, with plans to move towards its standard distributed downloads technology later. A BitTorrent spokesperson told me that was because they wanted to get BitTorrent Now launched quicker and this simply made things faster and more consistent for the launch.

The last question is who will be interested in trying BitTorrent Now. The company says that more than 30,000 artists have released content with the old BitTorrent Bundle program, with a whopping 200 million fans having used it to watch a film or download some music in the past. That's an impressive number when considering the fact that BitTorrent has never had a Beyonce or Taylor Swift-level release. The long tail of the internet is very much alive, and BitTorrent doesn't seem to need a mainstream success story to be successful. If lots of smaller creators use BitTorrent Now and their audiences seek them out, it can all add up in a big way.

Source: BitTorrent (1), (2)
In this article: bittorrent, bittorrentbundle, bittorrentnow, bundle, entertainment, services, streaming, streamingmusic, streamingvideo
All products recommended by Engadget are selected by our editorial team, independent of our parent company. Some of our stories include affiliate links. If you buy something through one of these links, we may earn an affiliate commission.