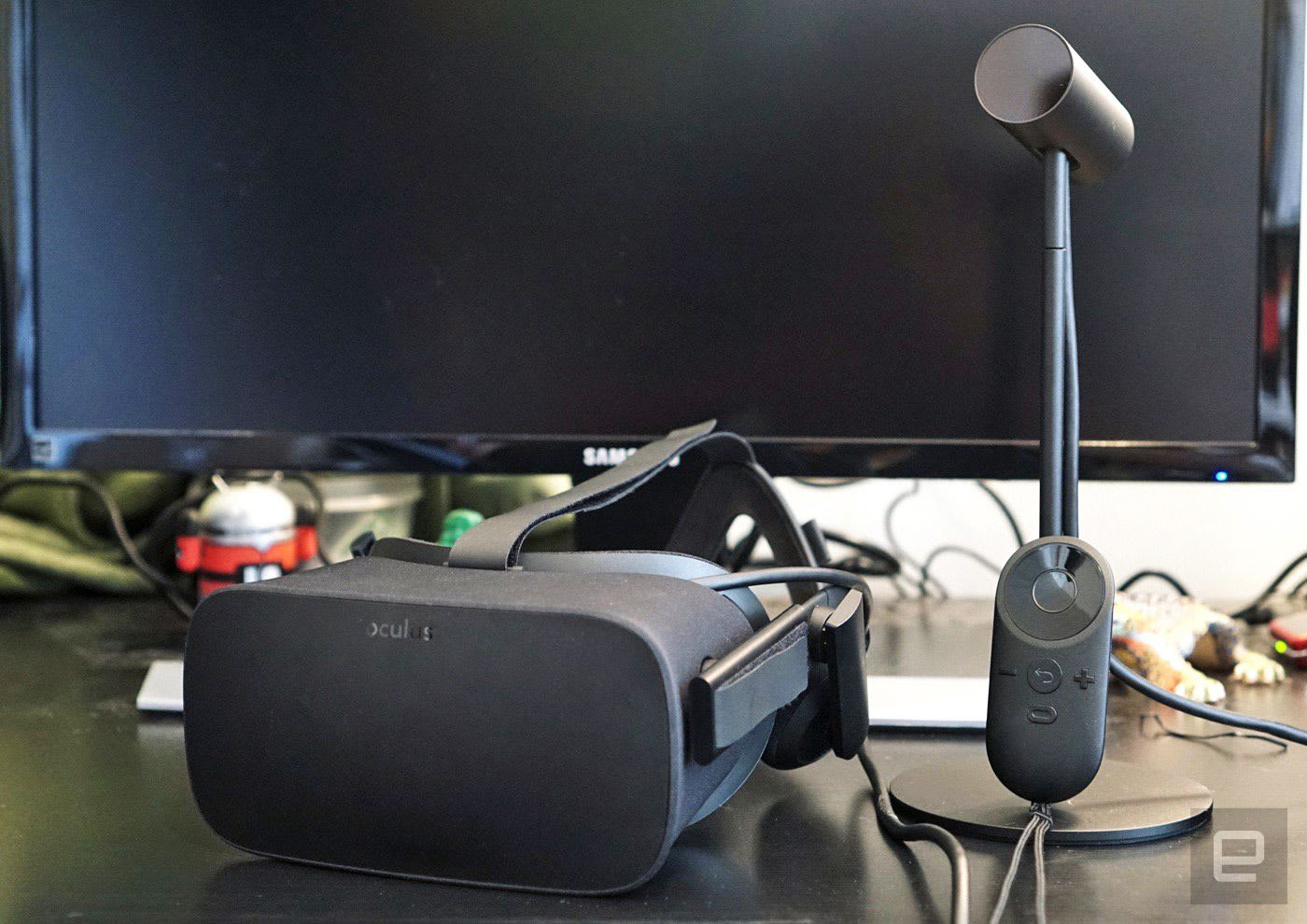 Many have argued -- including our own Sean Buckley -- that the steady stream of platform-exclusive virtual reality games is a bad thing. Oculus has been by the far the most aggressive in pursuing such deals, but its head of content Jason Rubin claims that this is a good thing for the industry.

In an interview with gamesindustry.biz, Rubin made an argument focused on the growth of the industry. He compared the VR industry to PC gaming in the '80s, noting that the market is similar in size. The problem, he asserted, is one of expectation. "The average gamer is now aware of $100 million games. And while we certainly cannot build a $100 million game that takes four years, in the year we've had dev kits, we can try to get closer to that by funding significant leaps beyond the financial certainty that a developer would need to have to do it on their own."

VR needs these big-budget games now, not in two years when there's the market to sustain them. By investing heavily in big games with larger budgets, Oculus is likely to make a loss on its gamble in the immediate future, but that investment will attract more people to virtual reality. Luckily, Oculus is owned by Facebook, which can definitely afford to pump money in on a gamble. With the industry growing, when it comes to the second or third game they create for VR, developers will be able to put in the money required without worrying about whether they'll see a return, Rubin said.

This is apparently a short-term policy for the long-term health of the industry. "In no case are we asking to have control of the intellectual property in the long-term," Rubin added. Exclusive games like Crytek's The Climb, might only come to Oculus, but Crytek still owns that title, and its sequel, and any other games it makes, can "come out on any console, any PC, any anything, anywhere. We don't own that."

For smaller titles, such as Superhot, Oculus has helped fund porting to VR, and has often managed to secure a timed exclusive in return. Rubin said there are also indie games the company has put money into that are sold through Steam and not the Oculus store, "so the idea that we're not doing good for the industry I find completely failing."

Rubin's arguments, whether you agree with them or not, are nuanced, and difficult to disregard offhand. There will still be, of course, those that feel that exclusives are never good for gamers, especially in a nascent industry.

The full interview with Rubin -- which covers a lot more than exclusive games -- is available at gamesindustry.biz.

Source: GamesIndustry.biz
In this article: av, exclusive, facebook, gadgetry, gadgets, gaming, gear, jasonrubin, oculus, oculusrift, superhot, theclimb, virtualreality, vr
All products recommended by Engadget are selected by our editorial team, independent of our parent company. Some of our stories include affiliate links. If you buy something through one of these links, we may earn an affiliate commission.