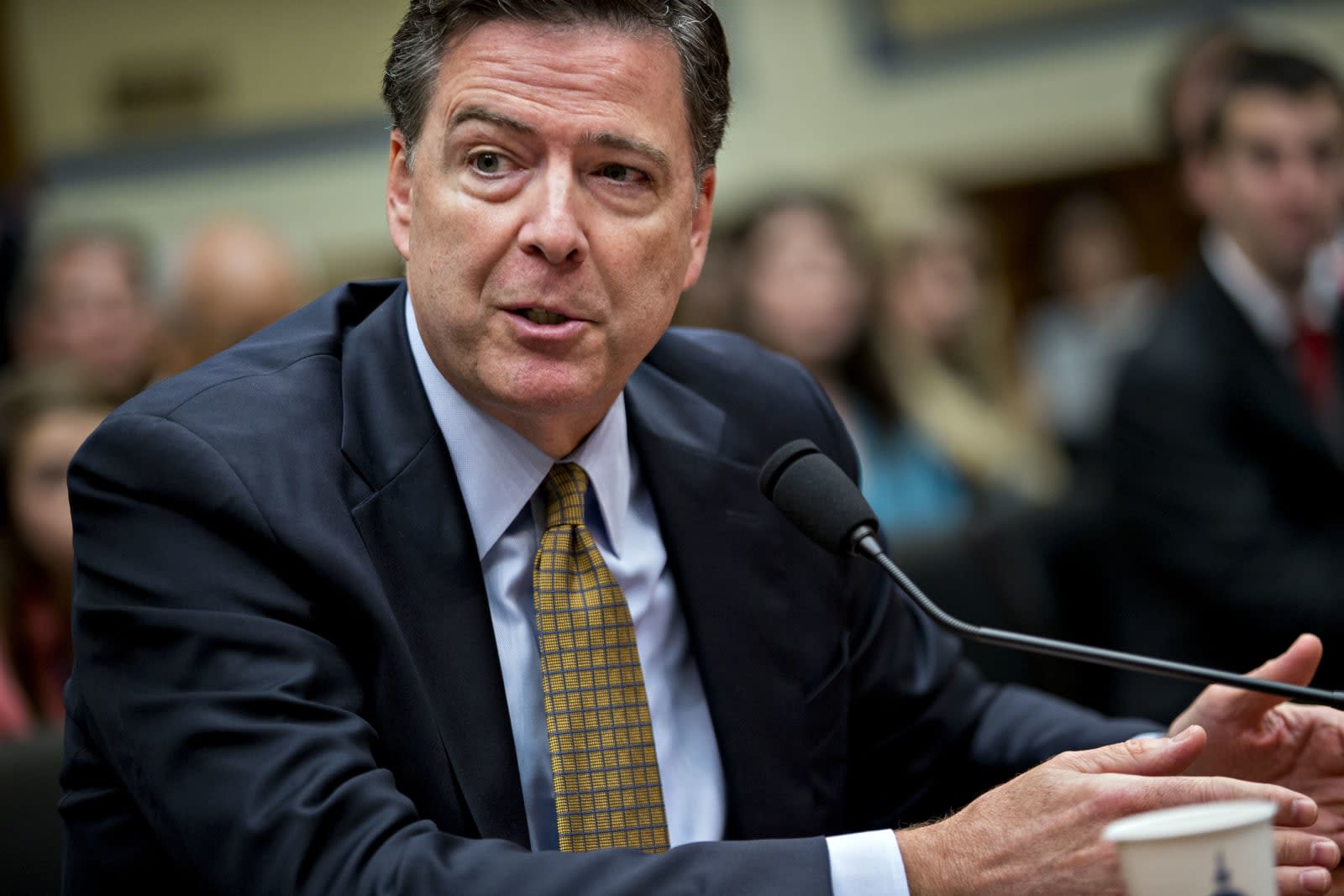 FBI director James Comey testified in front of the House Committee on Oversight and Government Reform today, during which he offered more details on the bureau's investigation into Hillary Clinton's email. Comey told Congress that the Romanian hacker who goes by the name Guccifer admitted to the FBI that he lied about hacking Clinton's email server.

When Guccifer, who's real name is Marcel Lehel Lazar, told media outlets in May about the alleged intrusion, he didn't provide any proof for his claim. It turns out that's because it was false. Lazar is still in FBI custody though, as he awaits a trial for hacking other high-profile US government figures like former President George W. Bush and former secretary of state Colin Powell and a host of celebrities.

Comey's testimony was a way for Congress to get more information about why the FBI didn't recommend charges for the presumptive Democratic nominee over her use of a private email server during her time as secretary of state. Guccifer was mentioned during a discussion of possible breach in those servers. While Comey said he couldn't confirm if a foreign government had accessed classified materials stored there, he reiterated that "sophisticated" hacking attempts occurred.

The FBI director also challenged the truthfulness of Clinton's previous testimony on the matter in front of the committee that included Rep. Trey Gowdy (R-SC) who just wrapped up a lengthy investigation into the Benghazi attacks. Among other things, Comey noted that Clinton used multiple devices to access the email account and that some of the messages were indeed marked classified when they were sent or received. Both of those statements contradict Clinton's testimony in front of the House committee on Benghazi last fall.

Comey also noted the investigation found evidence that work-related messages were deleted from the servers. He went on to explain that it's not clear whether they were intentionally deleted or removed "when a server changed out something happened to them." Today's testimony followed the US Attorney General Loretta Lynch's acceptance of Comey's recommendation yesterday, announcing that she wouldn't bring charges against Clinton on the matter.

Update: And it's still not over. Today the State Department announced that since the criminal investigation is over, it is undertaking an internal review. It suspended plans for a review when the FBI investigation began, but without criminal charges it still needs to determine if Clinton or her aides mishandled information. There is no timeline announced for the process.

In this article: congress, culture, email, fbi, government, guccifer, hillaryclinton, jamescomey, politics, security
All products recommended by Engadget are selected by our editorial team, independent of our parent company. Some of our stories include affiliate links. If you buy something through one of these links, we may earn an affiliate commission.